Following shows in Malaysia, Singapore and Taiwan, Mandopop artist JJ Lin will kick off the North American leg of his JJ20 World Tour in the new year, continuing the celebration of his 20-year long music career. Starting in North America, the artist will perform in six cities before traveling to cities in Australia and Europe. With over 13 studio albums, concertgoers can look forward to experiencing live performances of his expansive discography.

To celebrate his 20 years as a musical artist, Lin re-released a new version of his 2011 hit “Those Were The Days,” accompanied by a music video that features a fantasy world. 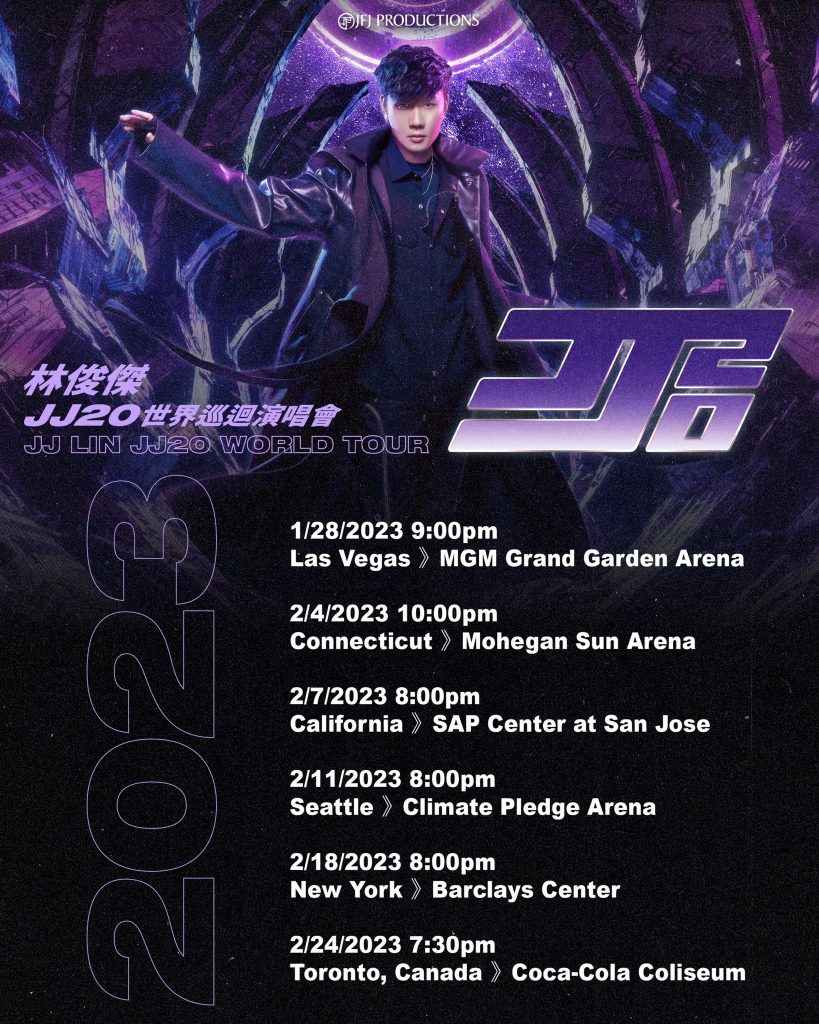