On November 26th, the MetaMoon Music Festival celebrated Asian talent and pop culture at the Barclays Center in New York. Hosted by MC Jin, the event attracted fans from all over the world to see their favorite artists all on one stage.

Sury Su was first to perform and happily shared that she was making debut performances of “Dust of Dreams” and “Compass,” new songs off her recently released EP, Domain. Next up was Karencici, who dominated the stage in a red leather outfit. While performing her latest single, “Kiss Me,” and giving fans a sneak peek of her new track to drop in the new year, “Army Girl,” the singer interacted with the crowd and gave a special shoutout to a fan who flew all the way from Taipei to see her perform.

Switching up the vibes, 9m88 delivered chill, jazzy tunes with her smooth vocals for performances of her hit songs “Tell Me” and “Friend Zone.” Rapper ØZI pumped up the audience again with the infectious beats of “LAVA” and “Hair Tie.” He ended his set by inviting 9m88 back on stage to perform their groovy duet, “Black Out.” Doling out fan service, Tyson Yoshi had fans going crazy when he took off his jacket during his energetic set. Before performing his sentimental track, “If I Die Tonight,” the singer shared that the inspiration for this song came from a fan who was diagnosed with cancer and wanted to meet him.

Tia Ray enchanted the crowd with her sultry vocals in “Ready for Love.” Engaging with the crowd, she taught and encouraged the audience to sing along the chorus of “Looking Out For You,” while waving their phone lights to the beat of the slow song. In contrast, Amber Liu had concertgoers jumping along to her upbeat performances of “Other People” and “Don’t Dance.” Looking out into the crowd, she would point out to audience members dancing along, acknowledging their energy. 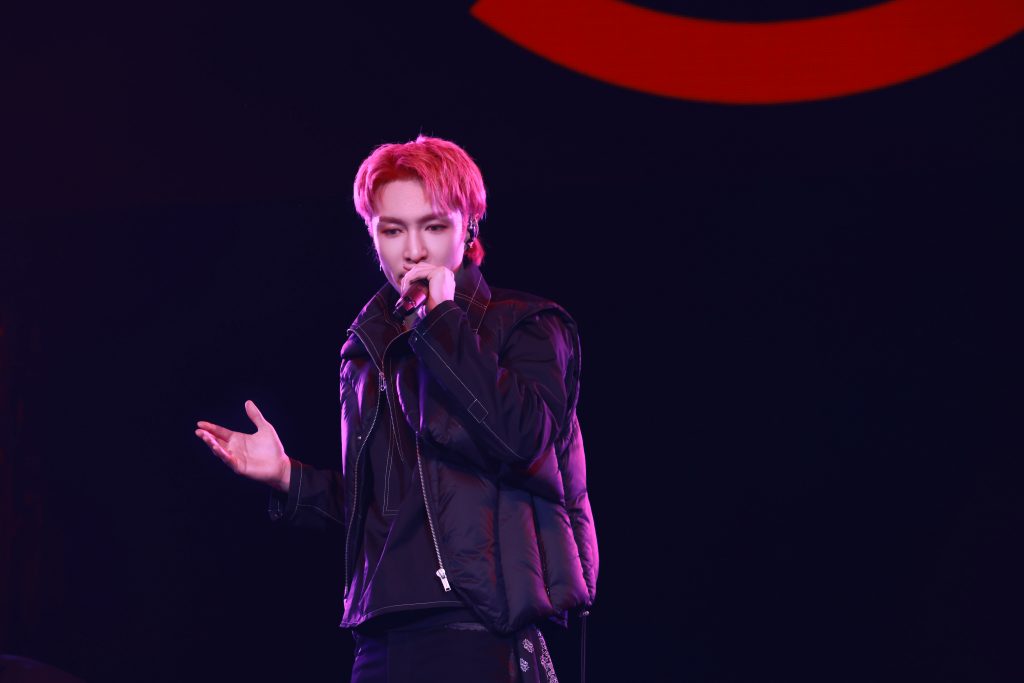 As the final performer, headliner Lay Zhang took the stage, opening with his hit song “Lit” and showing off hard-hitting krumping choreography during the dance break. In response, the crowd went wild with everyone on their feet, jamming along with their purple lightsticks raised in the air. Lay was thrilled to be performing in New York and was equally excited to introduce his hometown, Changsha, through his performance of “Changsha.” Performing various songs from his wide discography like “SHEEP,” “Honey,” and “Veil,” the singer showcased his prowess as an entertainer with his confident stage presence and sharp dance moves. 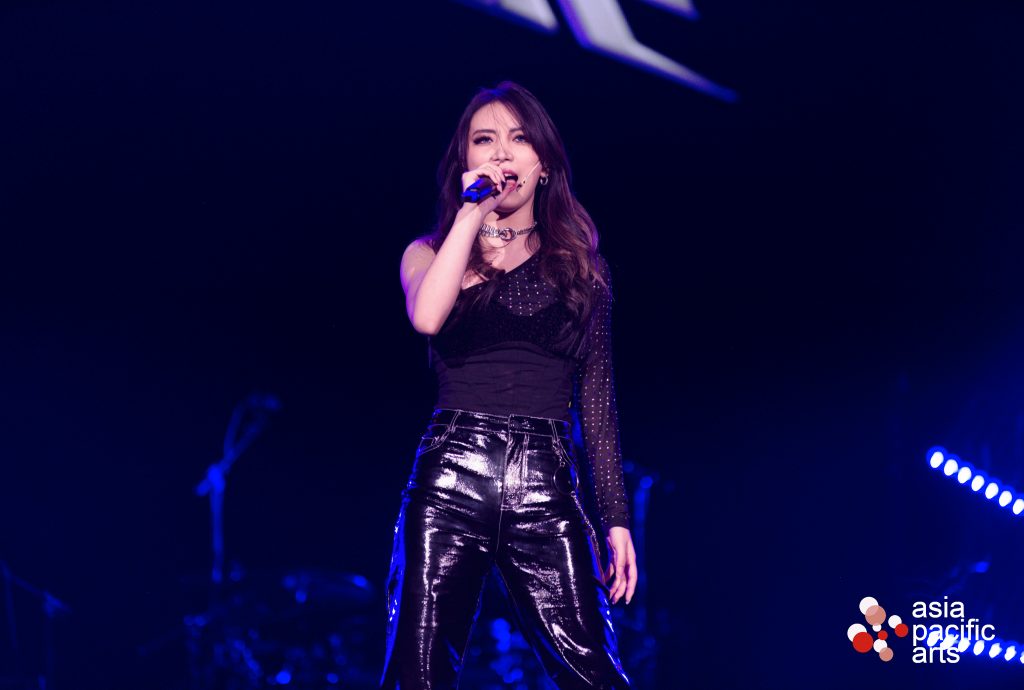