Since debuting in 2016, K-pop girl group BLACKPINK has been shattering records and collecting accolades left and right. Most recently, they broke the record for the most viewed music video debut in 24 hours by garnering over 90 million views on “Pink Venom.” Despite only having 38 tracks in their discography, the four-piece band, consisting of Rosé (vocal), Jisoo (vocal), Jennie (rapper), and Lisa (rapper), is the first musical act to have a track debut at No. 1 on Billboard‘s Hot Trending Songs chart and is the most-subscribed to musical act on Youtube. Because of these unprecedented achievements, they are considered not just the queens of K-pop but also the biggest girl band in the world, able to sell out venues across the U.S. on their ongoing Born Pink tour, their second world tour.

BLACKPINK is more than just a musical act–they have become the embodiment of female empowerment, high fashion, and the global success of K-pop. As idols, they are encouraged to venture beyond singing and dancing, and in the last several years, they have become models, actresses, and luxury fashion ambassadors. While this exposure may have boosted the popularity of their music, the perception that the members are just models and the infrequency of their musical releases have left some questioning the members’ passion for creating music and performing. But, what cannot be doubted is the energy and dedication of BLACKPINK’s fandom, affectionately named BLINKS. As it has been several years since BLACKPINK’s last world tour, BLINKS flocked to the Banc of California Stadium in Los Angeles in full force during the weekend of November 19-20, lighting up the venue with official pink lightsticks and filling the stadium with cheers. 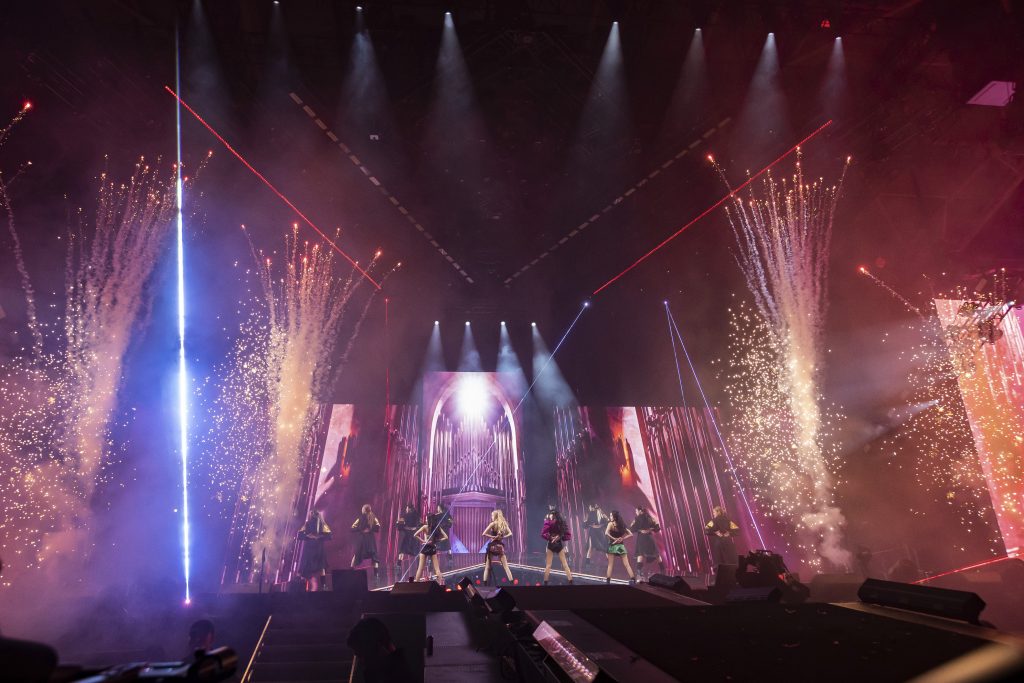 The setlist consisted of older title tracks like “DDU-DU DDU-DU,” “Playing with Fire,” and “Whistle,” as well as their solo releases and tracks from their latest album, BORN PINK. Many of the songs that evening were rearranged to feature electric guitar and bass-boosted percussion–in some cases even a live band–and this edgier rock treatment breathed new life and depth into the formulaic title tracks. Interspersed between their hard-hitting tracks were more vocal-heavy songs like “Tally” and Rosé’s solo “Hard to Love.” The energy of the backup dancers turbocharged the stages, as did the pyrotechnics and celebratory fireworks. The biggest surprise of the evening was Camila Cabello’s brief appearance during Jisoo’s cover of “Liar.” “Thank you for making this stage so special,” Jisoo told Cabello as they gave each other a warm hug. The group also shared how grateful and excited they were to perform in such a large venue for their last U.S. stop. Other notable moments of the night included Lisa pole dancing at the beginning of “MONEY,” Jennie’s silhouette duet dance against a bright moon backdrop in “You and Me,” and the fiery dance break at the end of “DDU-DU DDU-DU.” 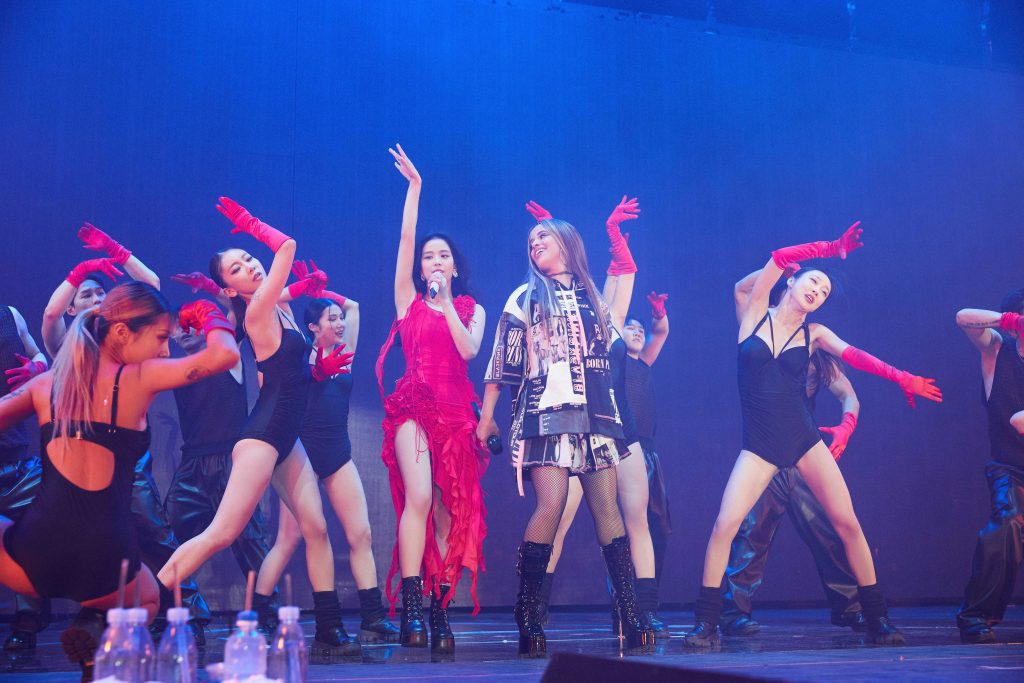 There weren’t any major mishaps or technical difficulties that night, but several aspects of the performance compounded to create an experience that ultimately left something to be desired, especially considering the astronomical price of tickets. There were missed opportunities for the girls to fully express their personal style when singing or rapping lines with minimal choreography. For example, both Jennie and Lisa lacked melodic inflection in their rapping that give their lines that signature “girlboss” attitude, instead opting to rap with a talk-shout tone that works better when used sparingly to hype up the audience. There were also several instances of lip-syncing, especially during the solo performances, and even when the girls sang live, the backing vocals overpowered the quartet’s live vocals at times. In contrast, the clear live vocals in “Don’t Know What to Do” made it a more authentic performance, one that was more in line with a song that depicts the vulnerability and loneliness following the loss of a lover.

The best performers give the impression that they are having the time of their lives onstage and make every note and every move uniquely theirs. BLACKPINK exuded confidence and sensuality while performing and innocent exuberance while interacting with fans, but perhaps what was missing was an overwhelming love for performing onstage. As they are the biggest girl group in the world, it only seems fair to hold them to the highest standards as musicians and performers. And they are more than capable of pulling off outstanding performances as evidenced by their Coachella stage, where their stable vocals and total command of the stage captured the crowd’s attention. Nevertheless, the band gave LA BLINKS a memorable concert experience, as well as plenty of fanservice and cute interactions between members. 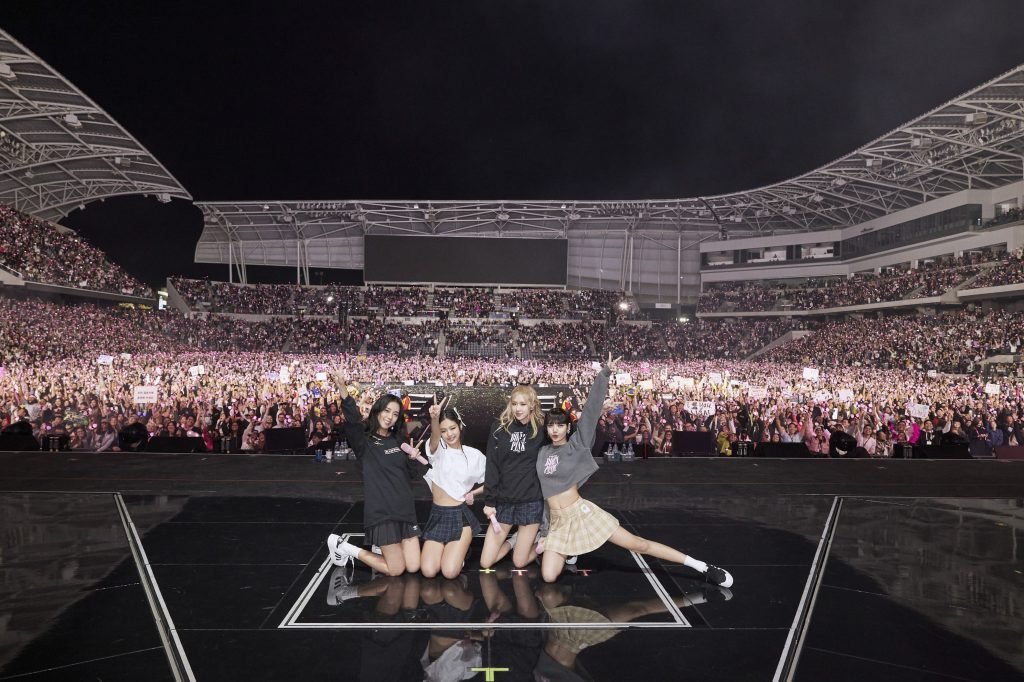 The BORN PINK tour marks a turning point in BLACKPINK’s career as the band rapidly approaches their contract expiration date. Whether they double down on group music-making and performing or focus more on solo activities, one thing is for sure: BLINKS will support them every step of the way. 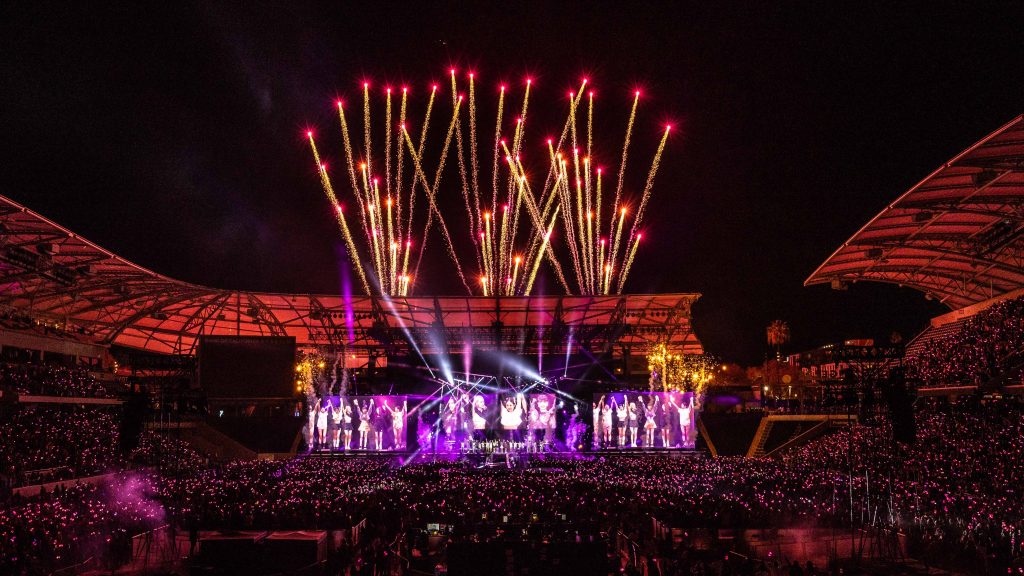