On November 29th, R&B singer Thuy took her Girls Like Me Don’t Cry tour to The Observatory in Santa Ana. Observatories are usually used to see the stars, and her show was no different. Brighter than the stars outside, opening acts Ashley Mehta and August 08, and the main act Thuy herself, all shined on stage, performing to a full crowd on a Monday night.

While Ashley Mehta and August 08 pumped the crowd up with songs such as “The Weekend” and 88rising fan favorite “Midsummer Madness,” the energy only kept climbing as Thuy’s appearance on stage neared. Her set was introduced by DJ Cook Beats, her faithful DJ who’s traveled the world by her side, and after the crowd began chanting her name, Thuy finally graced the stage with “u should feel special.” Thuy prepared songs from her latest album, Girls Like Me Don’t Cry, but also performed some of her older songs from which she called her “toxic era.” The petite singer’s voice resonated throughout the entire venue as she soulfully sang each song, performing crowd favorites such as “dumb luck,” “chances,” and “inhibitions.” 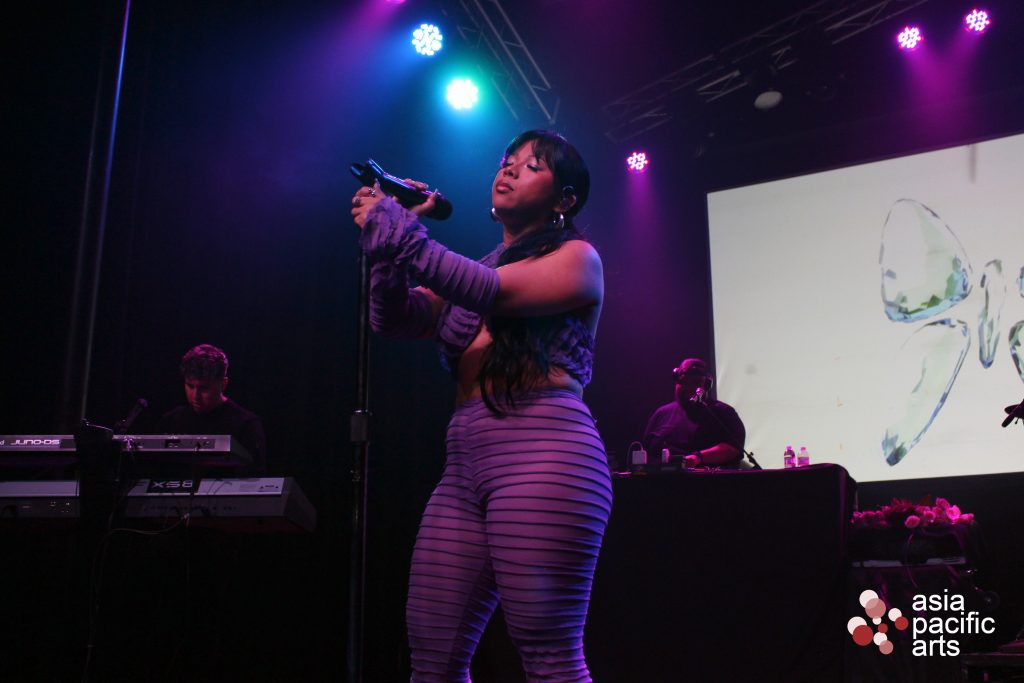 Most singers of color in the U.S. have their own special backstory, and Thuy is no different, as the show started with a VCR clip introducing her to those who may not know her. The video walked through the start of the Vietnamese American singer’s career, from recording her first EP and song, to a video message from Thuy to her younger self. The rowdy crowd went silent as they listened to her emotional words. “I told my team I just wanted to be able to pay the bills with my music, but here I am playing shows on these huge stages, being the pop star I never saw while growing up,” she shared in the video, as she began to tear up. Showing her appreciation to her fans that have made her dreams come true, Thuy talked about how surreal her show at The Observatory itself was. Originally booking the smaller half of the venue, the singer sold out the show instantly, and upgraded to the main room of the venue. Shortly after, the upgraded venue was also sold out.

In addition to verbalizing her appreciation towards her supporters, Thuy showed it through her actions throughout the show. Accepting flowers from an audience member, grabbing phones to take BeReals, serenading a fan who was celebrating her birthday, and even inviting fans on stage, the singer kept the crowd engaged and excited. For “universe,” Thuy invited a couple who have been together for nine years onstage to enjoy the meaningful song together, advising them to only look at each other while she serenaded them. Also preparing various surprises for the crowd, Thuy brought her friends along for the show. During one segment, the singer typically brings a fan onstage for what she calls “Thuy Idol,” where they get to sing “trust” together. For the Santa Ana show, Thuy brought original collaborator RINI on stage instead, performing a beautiful duet together. During “in my bag,” Thuy invited a fan dressed as a hot dog to dance with her, and brought out Destiny Rogers, who stayed onstage for a few more songs after.

Although everyone came to listen to Thuy’s beautiful voice as she performed her songs, new and old, they got much more than that. Leaving with memories to last a lifetime, fans got to get up close and personal with Thuy as she closed out her U.S. tour.

Check out the photo below to see all our photos from the concert in Santa Ana on Facebook! 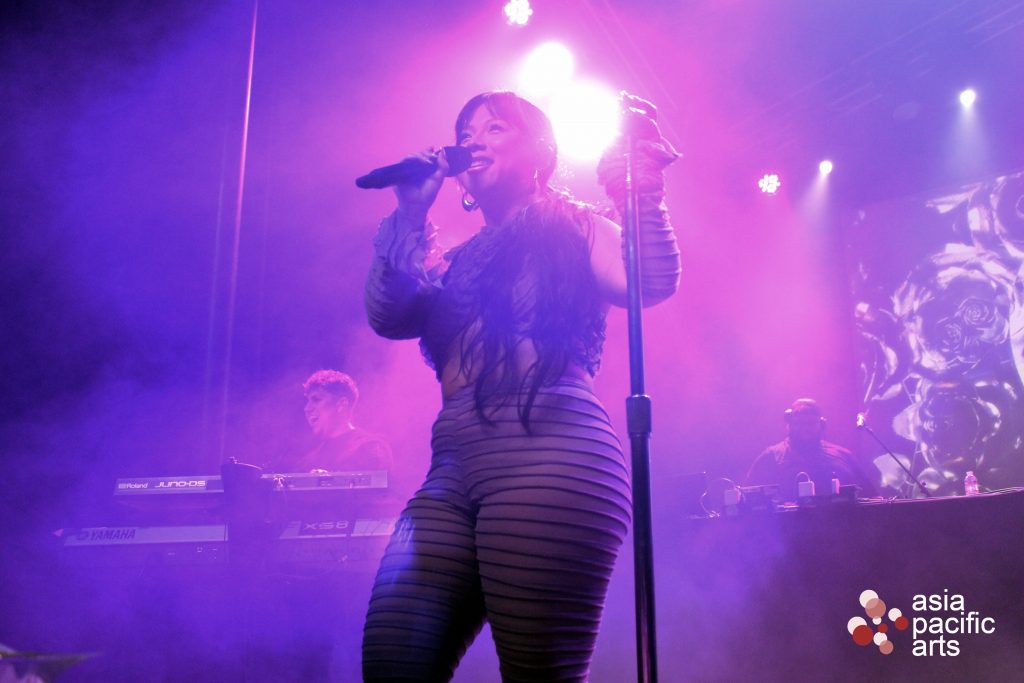