This year Second Sky returned to Oakland for a one-day music festival on the weekend before Halloween, attracting attendees dressed in all kinds of costumes. The third edition of the event featured various artists, including festival curator Porter Robinson reimagining his music with a live band and Skrillex appearing as a special guest for his first live performance of the year. Featuring expanded grounds, the music festival also introduced MOGRA, a side stage with DJs D-Yama and Taku Inoue from Tokyo playing anime and idol music, and Easy/Speak, a futuristic lounge inspired by Robinson’s “Easy” music video.

While the festival is largely focused on electronic music, it brought J-pop star and kawaii fashion icon Kyary Pamyu Pamyu to the stage. With three colorful letters spelling “KPP” on stage, the singer walked on stage in a striking dress with puffy sleeves, ruffled socks and tasseled hair clips. Performing “Candy Racer,” she started off her set with fast beats and infectious energy roused the crowd. For those unfamiliar, the singer has said that even in Japanese, her lyrics don’t make much sense but her music is about being catchy. She demonstrated exactly that with “DODONPA,” which features entirely melodic gibberish against an irresistible driving beat.

Adapting her music for an outdoor festival crowd, Kyary Pamyu Pamyu performed a number of remixed versions of her songs, including “Invader Invader,” “Candy Candy,” and Steve Aoki’s remix of “Ninja Re Bang Bang.” The unexpected drop in “Candy Candy” that turned the cute pop song into relentless EDM beats had the crowd jumping with enthusiasm. When she performed her iconic song, “Pon Pon Pon,” she effortlessly overcame the language barrier and commanded the crowd to join her in performing the song’s signature dance moves. Her sweet, high vocals paired with the cheerful melody evoked positive vibes across the festival grounds. 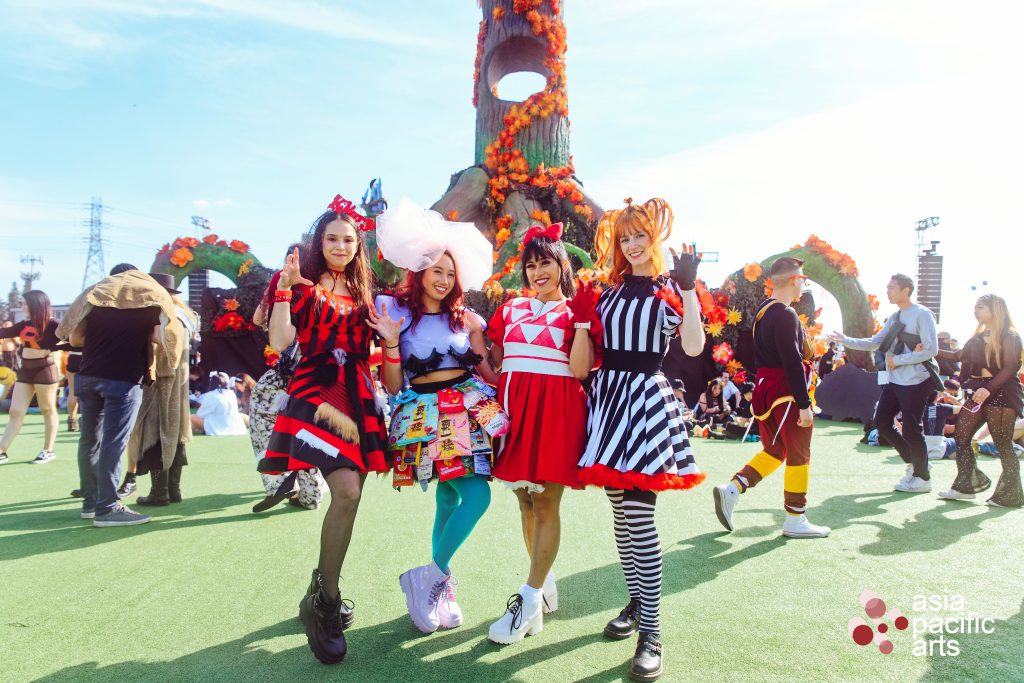 Known for her unique and outlandish style, Kyary Pamyu Pamyu is a perfect performer for a Halloween event. In between songs, she pointed out numerous people in the crowd, who were dressed in various outfits she’s worn in different music videos. She even spotted a little girl in the crowd wearing her outfit from the “Fashion Monster” music video, who got to snap a photo with the artist afterwards. (Fun fact: she is the daughter of Prohgress of Far East Movement). Fittingly, she closed her set with “Fashion Monster,” which carries the message about being your unique self and expressing that, to a smiling crowd dancing without abandon.

Check out the photo below to see all our photos from Second Sky 2022 on Facebook! 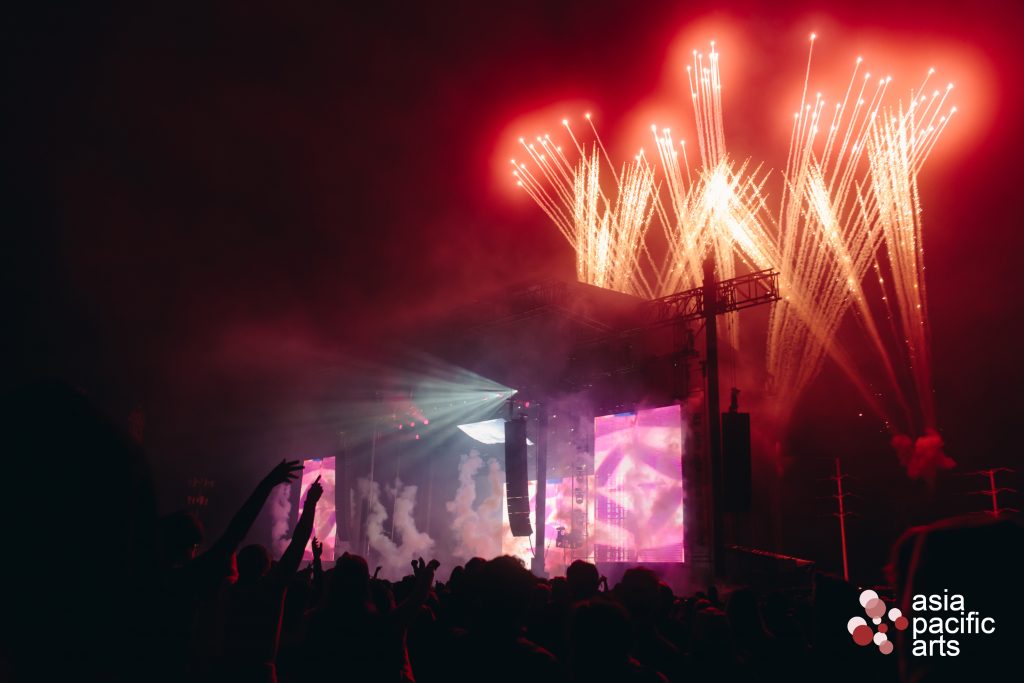