Approaching the end of October didn’t stop the heat from turning up on a Thursday night at The Roxy, as Warren Hue and long-time friend Chasu kicked off the Boy of the Year tour. With a warm day alluding to what was to come in the evening, the show was high energy from start to finish, despite one small technical issue in the beginning.

Starting off at 9 p.m. on the dot, Chasu stepped onto the small stage with a hoodie and beanie on, only to walk off shortly after due to some problems with his stage setup. As a DJ, his sound and lighting are integral to his performance, but thankfully after a less-than-ten minute wait, the producer was back and ready to get the crowd pumped. Mixing music from a variety of artists such as Kanye West and Warren himself, Chasu’s set was a great opener for the night, as the venue already began to heat up so much that sweat could be seen visibly dripping off of his face. Closing out his portion of the show by passing his mic to a fan in the front row, who flawlessly rapped “Internet Boy,” it was clear fans were eager for the main act of the night.

After an instrumental introduction from Chasu, Warren Hue ran on stage in a casual street clothing, ready to impress the audience. Donning reflective glasses, baggy white cargo pants, white sneakers, a black jersey sweater, and a singular glove, the simple attire was very fitting for the low-key show. Considering Warren’s interest in fashion and styling himself, the comfortable, yet stylish outfit enabled him to unleash his high energy.

While the tour is of the same name as his recently released Boy of the Year album, the young rapper did not limit his setlist to just songs from this specific album. Classic Warren tracks such as “omomo punk” had the crowd jumping in synchronization despite the limited space, creating a mosh pit on the floor. Other crowd favorite songs included an unreleased track, “DEMOSTAR BEENLIT,” and “In My Bag,” featuring Tobi Lou. Although Tobi was not present at the show, the fans rapped over his part word for word to keep the song going. Each track was filled with heavy bass and loud cheers from the fans, and as the night went on, the crowd only grew rowdier and more excited, rapping along to almost every song performed (save for the unreleased track). Warren also performed a few slower songs to balance out the show, with “JADE” being sandwiched between two more rap-centric songs, and “BOY OF THE YEAR” to wind things down as the “final song” of the evening, before the encore. 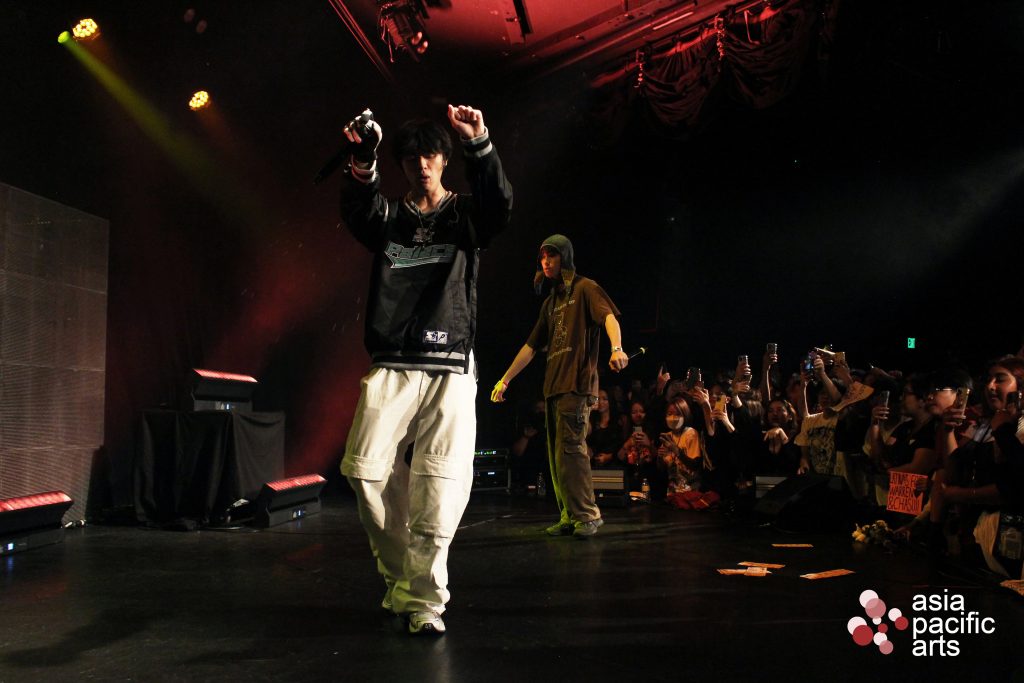 Preparing his own stage outfit and curating his setlist to bring out hist best songs for his fans to enjoy, it was clear Warren wanted to prepare a memorable evening for attendees. Everyone knows to expect the encore at the end of a concert, but what’s surprising is always what’s to come during. As a gift to those who made their way out on a weekday evening to support him, Warren’s actual last song of the show was certainly unexpected, as fellow Indonesian rapper and 88rising labelmate Rich Brian appeared on stage to perform their duet song “Getcho Mans” to the unsuspecting crowd. While the energy from the audience was already buzzing from the beginning of Chasu’s set to the end of the show, this performance without a doubt brought the energy level of the crowd up to its peak, closing out the show with a bang.

Throughout the night, Warren returned the crowd’s energy despite his first time tour jitters, never wavering as he powered through each song thanks to his supportive fans and Chasu standing beside him. As he grooved and rapped across the stage, threw water into the audience, took phones from fans, signed autographs, and took stickers to later add to his “tour helmet,” it was as if everyone could see his confidence building while standing on stage. Warren’s charisma and stage presence that grew as the night progressed and the cheers got louder only helped establish why this young, growing artist is “Boy of the Year.” 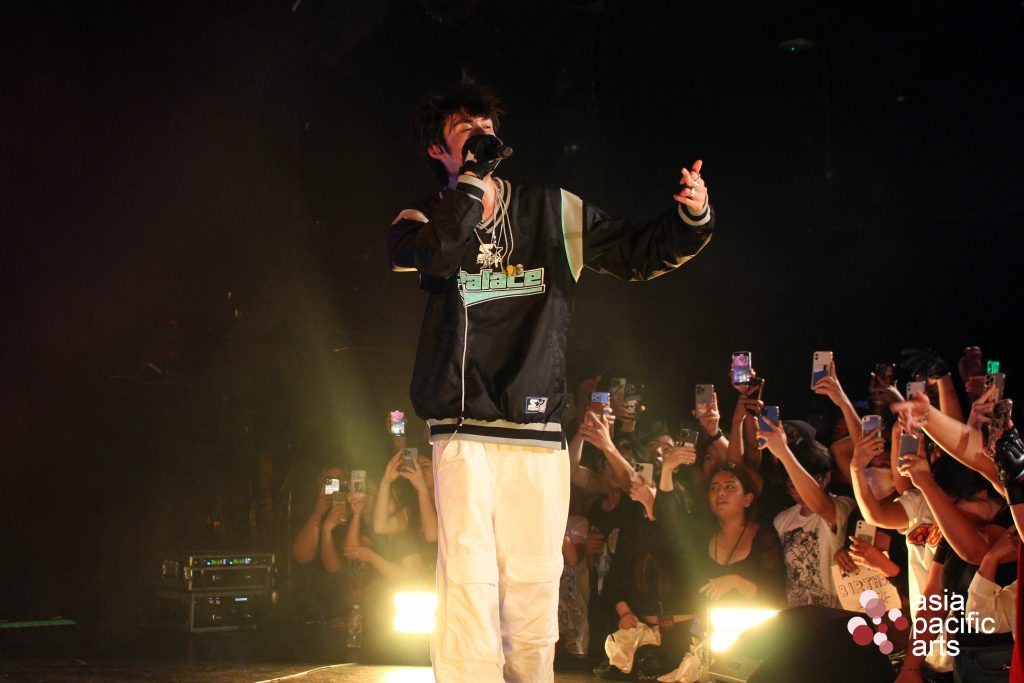 Boy of the YearChasuindonesiaTourwarren hue