Skip to Content
Home Gaming Paradigm Paradox: Delve into The Mysteries of Being a Magical Girl in a Dystopian World

Set in a dystopian future, Paradigm Paradox is Aksys’ newest game in their otome library for the Nintendo Switch for the West. Part magical girl fantasy and part science fiction, Paradigm Paradox follows high schooler Yuuki Takanashi who lives on one of the last remaining colonies that shelters the few humans left from the inhabitable land on Earth. Despite the uncongenial lifestyle of literally living in a bubble, Yuuki lives a relatively normal life, from attending her local high school to going to the mall with her best friend Liz. That is until her world view is shattered when she encounters a deadly monster known as a Vector that has invaded her colony. During the attack, she is saved by four mysterious magical girls and is invited to join their cause to protect their colony from these Vectors, but there’s something a little off about the whole situation, especially the magic girls!

After a massive Vector attack on the colony that threatens Liz’s life, Yuuki must uncover the mysteries of these monsters, who these four mysterious girls are these boys that bear an uncanny resemblance to the superhero cohort. 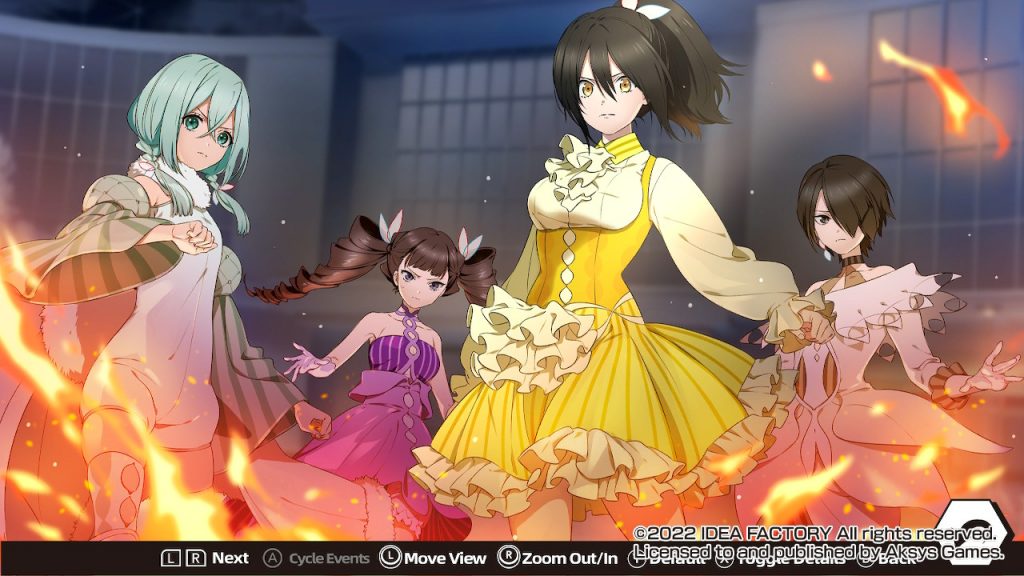 Paradigm Paradox is a straightforward otome game that features a flow-chart of all the routes you can take. There are essentially two main routes along with the true route (continuation of the common route) that then break out into eight love interest routes. Four of the love interests can be pursued via the “Justice” chart, and the other four in the “Villainous Justice” side. For story flow purposes, it’s best to do all the routes on the Justice side first, but if you want to know more about the mysteries of the colony and the monsters, then the Villainous side will contain most of the spoilers and they can be accessed early in the game.

For an otome, the romance unfortunately is quite a lackluster experience. The pacing for the romance between Yuuki and the boys is extremely rushed or non-existent. The Justice Route boys all follow the same formula: It starts from hate, and when Yuuki figures out that the boys are the magical girls, they suddenly fall in love. There is a huge lapse in the timeline between them being at odds with each other to instant love between our protagonist and the love interests. There’s no real build-up between the characters, and the routes abruptly end before it even gets interesting. Nothing feels satisfying after playing through the so-called good boy routes. There’s also a route with a plot hole that acts as queer-bait that may be problematic for some players.

The Villainous side is not much better, even though it holds much of the plot and answers to the mysteries in the game. Players get mostly info-dumped along with being asked a lot of morality questions about whether the Earth is worth saving for the humans. Romance on this side barely exists. This side raises the question of why the writers even bothered including some of the routes. The Villains only needed one love interest from their side, and the rest could have been used to flesh out the Justice Boys instead. 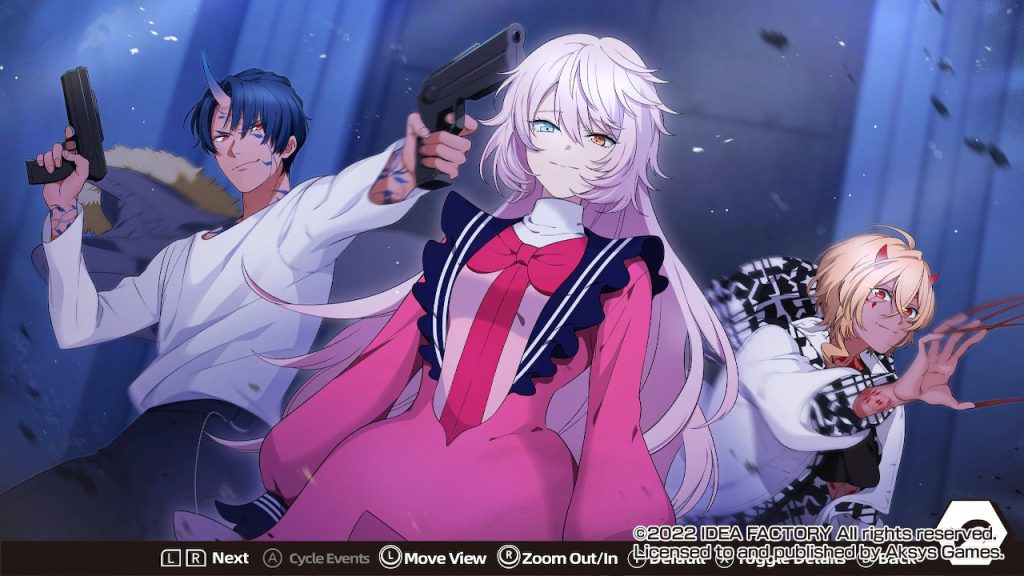 Lastly, the chosen music used in the game was poorly juxtaposed with the serious atmosphere the game attempts to establish. The best way to describe the music is that is sounds like a bootleg version of the soundtrack from Disneyland’s Electrical Parade. This could have been fine if the game took a comedic approach, but it used some of this “happier” music for the most inappropriate of moments. The characters can be discussing topics as heavy as the death of a loved one, and there’s cutesy music playing that just makes me think of the silly image of the Disneyland Electric Snail going in circles.

Paradox Paradigm is not entirely a bad game, but it is disappointing because the premise has so much promise. The game is like a typical young-adult novel: quick pacing, quick romance, protagonist is faced with some morality choices, but is bad at making them, and many other typical attributes. If the writers spent more time fleshing out the main leads and the romance, then this could have been mantel-worthy. The game could have also focused on a more comedic plot, as boys turning into magical girls is the perfect stage for a comedy, instead of the “do humans deserve this world” concept. It’s a quick playthrough albeit repetitive in terms of formula, but there’s also a skip all option. If you just want to play through for a YA-esque Sci-Fi Dystopian story, then pick it up. However, its probably best to wait for this to go on sale.