For most young adults in the year 2022, a typical Wednesday is spent studying, working, scrolling through TikTok, or maybe crying over an existential crisis. Instead, on October 19th, thousands of young adults spent the night crying together at the Greek Theatre, where Conan Gray held night one of the Los Angeles stops of his Superache tour.

Opening the show was special guest Baby Queen, a musician from London. Effectively setting the tone for the evening, Baby Queen performed a variety of her music, such as emotional song “Colours of You,” to which the whole theater held up their cell phone lights, and spunky song “Buzzkill,” a melodically upbeat song with sad lyrics. As the opening act came to a close, and fans eagerly jumped up from their seats to welcome the main act of the show.

Starting things off brightly, Conan Gray stepped on stage in a sparkling red outfit paired with gold and jewel embellishments, as the beginning notes of latest title song “Disaster” began to play. The 2022 track was followed by older songs, “Telepath” and “Fight or Flight,” before the star introduced himself to his fans. Speaking candidly, Conan shared how much this concert meant to him, as he had previously attended shows at this very venue as a fan. When it comes to a show, many people underestimate the importance of the venue, and what role it takes in setting up the atmosphere for the whole performance. Aside from just being a nostalgic venue for him, the Greek Theatre also matched Conan’s concert perfectly, as the open air venue allowed fans to see the stars as they listened to enchanting songs such as “Astronomy,” right in Griffith Observatory’s backyard.

As he went through each of his songs, the singer-songwriter offered bits background on several of them, building a connection with those listening to his words and his songs. Some of Conan’s anecdotes were playful, while others were a little more somber. Instructing fans who attended the show with their best friend to hug or kiss them, the singer also consoled those who went alone. “I will be your best friend today, but I have to warn you that I’m mentally ill. Seeing everyone, though, I have a feeling I’m not the only one here tonight,” he joked, before getting into his song “Best Friend.” Although the topic of mental health is a serious matter, in true Gen Z fashion, Conan cracked several jokes about his mental health and depression throughout the night, allowing his audience to truly relate to him. Feeling comfortable with his fans and comfortable in his own skin, he had no issue being vulnerable on stage. Speaking of past experiences such as growing up poor and in a toxic environment, Conan shared his story with everyone. “I was told over and over by the people who were supposed to love me and take care of me, that I was worthless and that I would never amount to anything.” Growing up, Conan believed this past trauma and pain would define his entire future, but one day, something changed and he found he liked himself a little more. “You define your own future, and you can become whoever you want to be. Your past does not decide,” he gently reminded his young audience. 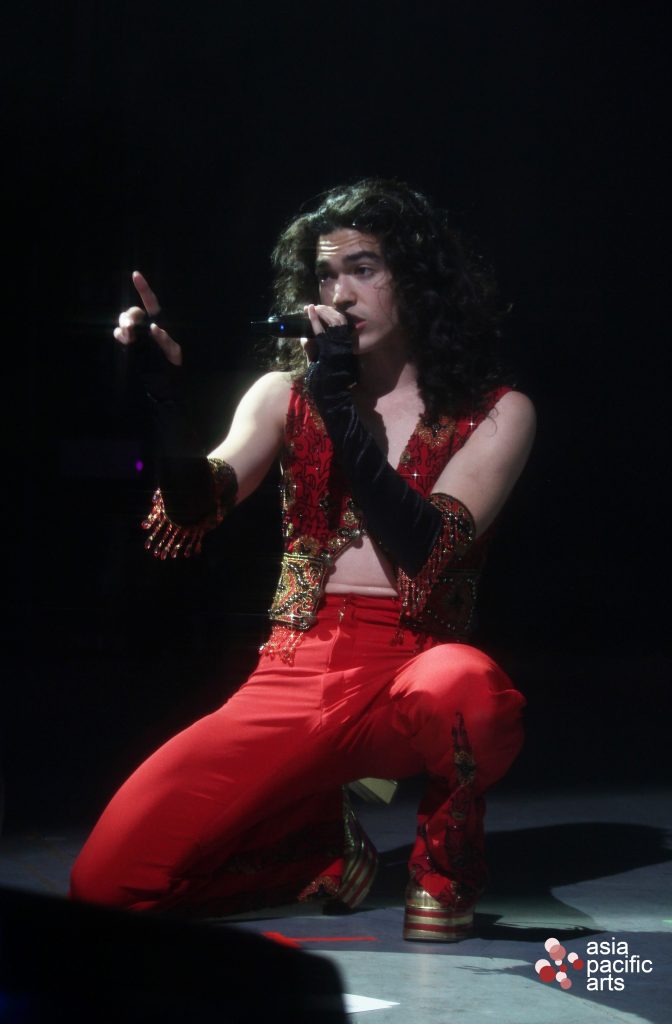 Known for his emotional lyrics that shine in songs like “Footnote” and “People Watching,” Conan also could not stop from getting teary eyed himself. Towards the end of his performance for “The Story,” he rotated the microphone towards the audience, and as they sang the final verse of the song, Conan could not keep the smile off his face. “If you see me crying, no you don’t,” he insisted, as he gazed out into a sea of cell phone lights resembling the stars above. However, the young singer wasn’t the only one feeling all kinds of emotions. With songs like “Family Line,” a song written about Conan’s childhood and how his family never treated him as family should, fans old and young could be seen sniffling and grabbing tissues as they sang along. With a decent amount of young fans, a lot of attendees were there with their parents, and some could be seen hugging their family as they swayed to the music, with tears rolling down their cheeks.

It’s known that Conan has no trouble dominating a stage and reaching his high notes flawlessly and with ease, but what was most impressive about the show was how honest he was with his fans. Although a lot of artists nowadays are open about their mental health and their upbringings, the singer gave fans so many glimpses into his mind and his past. With such a fine line between oversharing and being open, he somehow found the perfect balance. As everyone walked down the hill to get back to their cars and go home, there was a comfortable buzz. Offering a sense of belonging to concertgoers, Conan made his fans feel understood and supported by sharing a piece of himself that night through his kinds words and purposeful music. 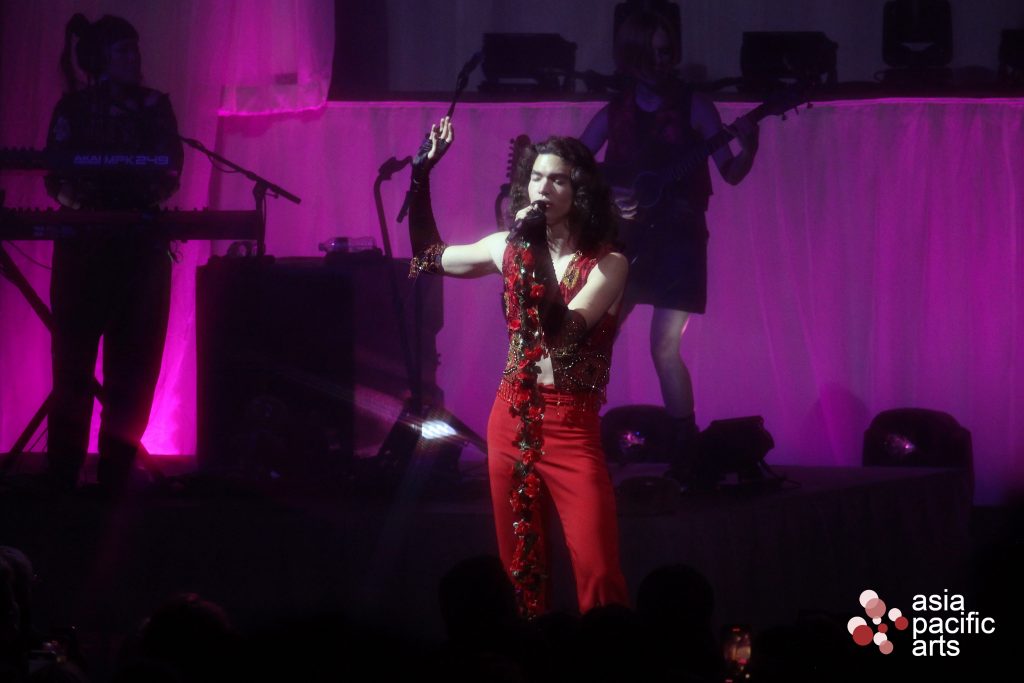