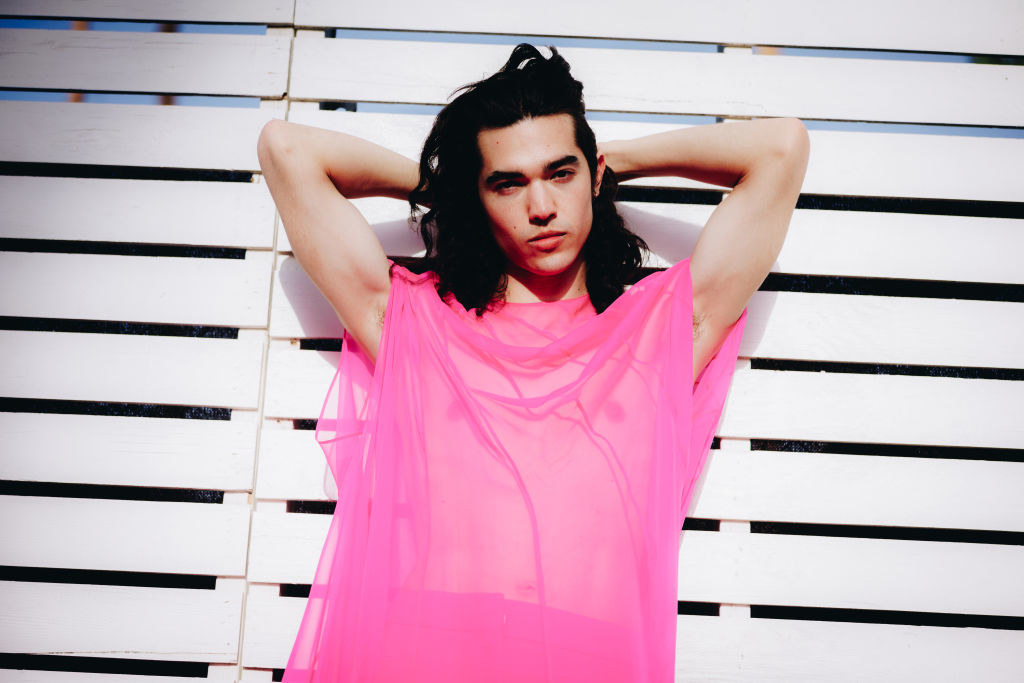 Pop artist Conan Gray is embarking on a world tour, titled after his latest album Superache, with stops throughout the U.S. from September to October. Having kicked off the tour in Kentucky on September 16th, the singer will move east to cities like Chicago and Pittsburgh, before looping back west to finish up in Las Vegas.

Conan started off on YouTube in 2013, uploading vlogs about his daily life before he began to dabble in music. In 2017, he self-released the song “Idle Town,” and soon after, the young singer then released his first EP, Sunset Season. Conan didn’t get his big break until early 2020, when his song “Maniac” topped the charts in several countries including Australia and South Korea. Later that same year, the soloist’s melancholic song, “Heather,” began to trend on TikTok for its relatable lyrics and easy to sing along tune. Since then, the singer-songwriter has performed on the main stage of Coachella and released several more singles, such as “Astronomy” and “People Watching.” Most recently, Conan released his album Superache in March of this year, with title track “Disaster.” 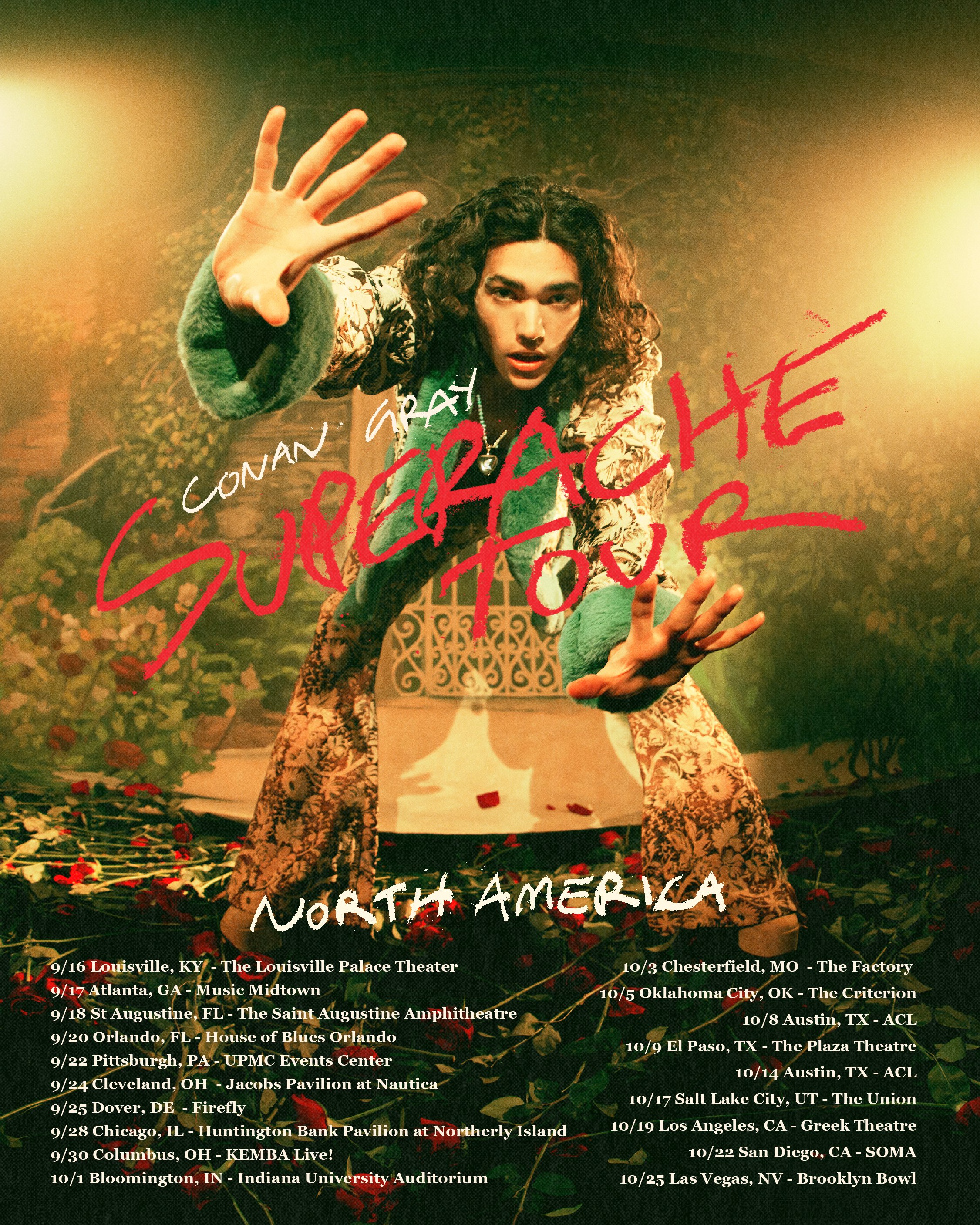