This year Silicon Valley’s SiliCon hosted actor and activist George Takei, well-known for his role as Sulu in the original Star Trek series, giving fans an opportunity to learn more about his life and career. Takei participated in a spotlight panel discussing various topics from his childhood experience living in Japanese internment camps to working with his fellow Star Trek cast members. As his panel came to an end, Takei spoke about the passing of each cast member from the original series and recalled his fond memories. The crowd stood up to give Takei a rousing round of applause as he left the stage. Soon after, Takei rounded his activities at SiliCon off with an autograph session, personally greeting the long line of fans until the end of the convention. 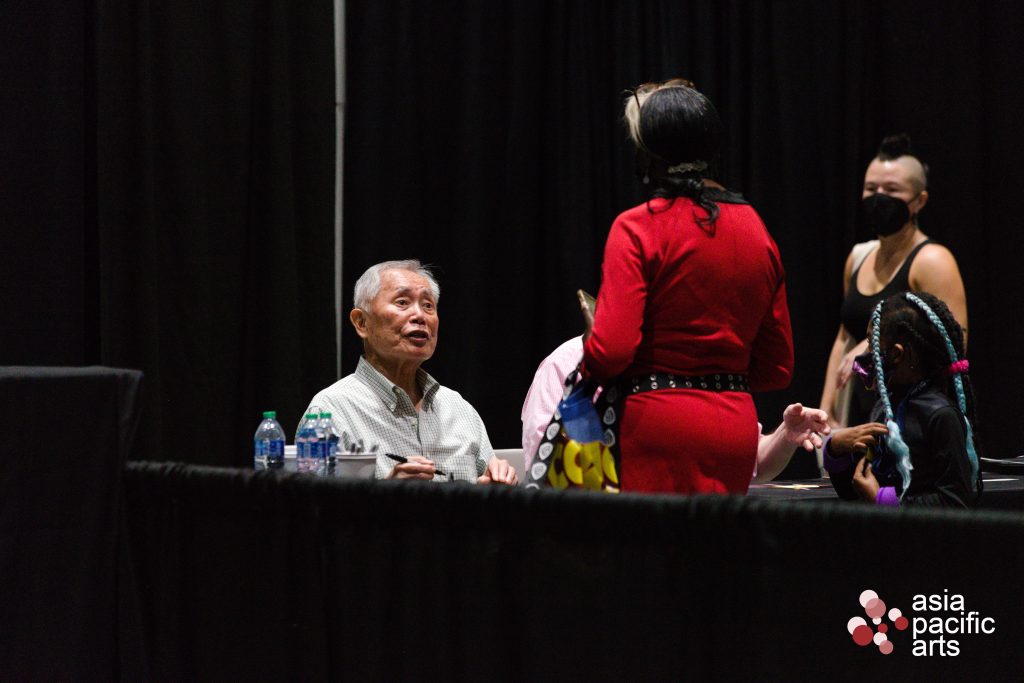