Skip to Content
Home Music Head in the Clouds 2022: The Sky is the Limit

At Head in the Clouds, sizzling hot summer stages and food kept the Rose Bowl crowd full of energy all weekend. 88rising’s fourth annual music festival brought another must-see lineup, which kept online viewers glued to their phones just to see the stream of the live performances. For those lucky enough to attend in person, the two-day event shepherded international music fans into an unforgettable—and distinctly 88rising—experience.

After an explosive setlist and surprise line-up on Coachella Week 1 and 2 this year, 88rising has been paving the road and broadening the stage for Asians to perform. Although the popularity of K-pop was prevalent at Head in the Clouds, the spectrum of Asian musicians—Joji, Warren Hue, Chung Ha, Jackson Wang, mxmtoon, Ylona Garcia, Thuy, Dumbfoundead, and Teriyaki Boyz to name a few—also drew in a more general festival crowd.

The inclusion of global Asian artists across genres—from rap, electronic, and pop—distinguishes Head in the Clouds from KCON and other music festivals. Speaking of which, this wouldn’t be the first time both events were held on the same weekend. In 2019, the two were within a 15-minute drive of each other, though attendees didn’t have to choose between them as the draw for each event was very different. Now in 2022, the audience overlap between the two has grown, with Head in the Clouds attracting both K-pop fans and a mainstream crowd. Aside from the two outdoors stages, the average raver could find a haven at the “Club Year of Dance Tent,” which featured DJ sets from Jack Jack and Manila Killa. 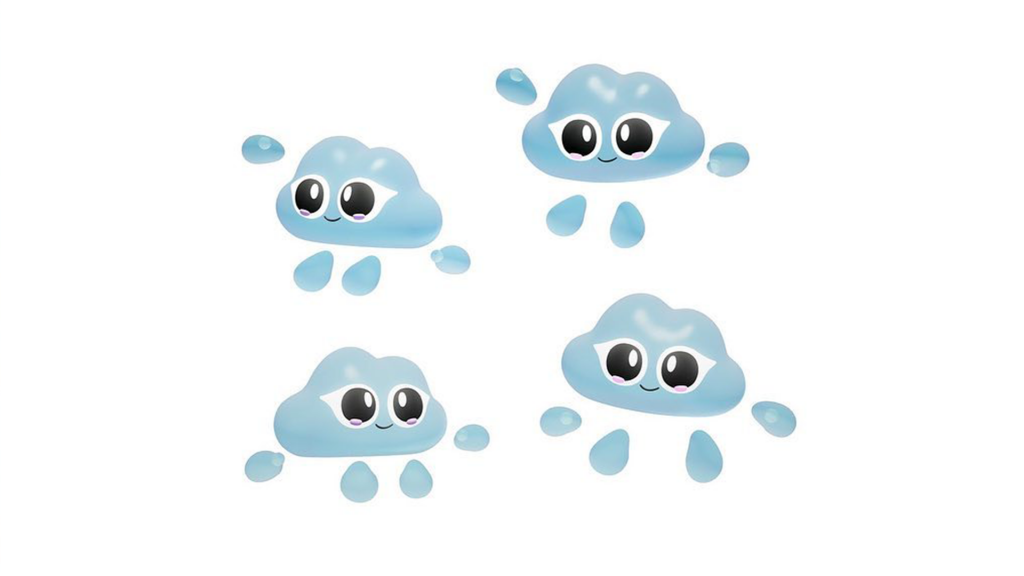 88rising’s return to Brookside at the Rose Bowl came with some new features. One noticeable addition was CLOUD GOD, the festival’s mascot, and its looming installations around the festival grounds. Between acts, the character would read out tweets in a flat, almost robotic, voice. Reminiscent of a VOCALOID but with a more human tone, CLOUD GOD was a cute figure to take pictures with while it mechanically instructed attendees to the festival food market. Personally, the monotonous voice was grating after hearing it repeatedly read tweets. However, it was an interesting idea as the mascot would drop hints of who the surprise guests were later in the night. For example, CLOUD GOD read tweets asking if anyone in the crowd had heard of the film, Everything Everywhere All at Once. No one expected Michelle Yeoh’s surprise guest appearance alongside Jackson Wang at the end of the show. 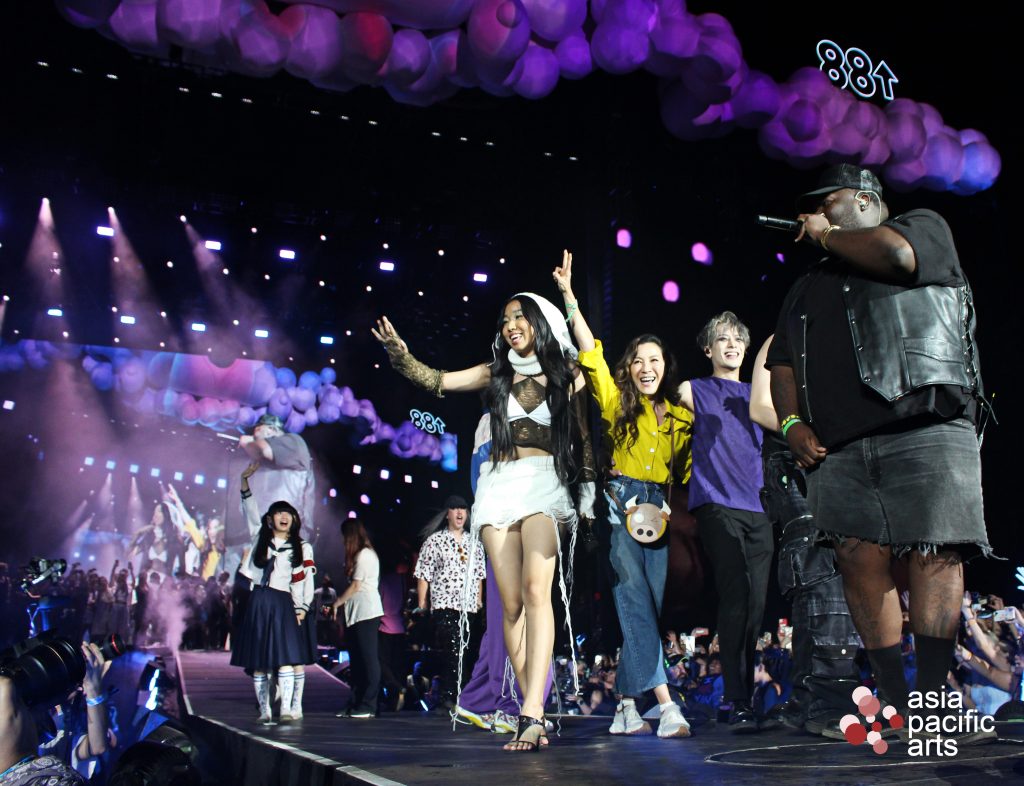 Activations and capsules were, once again, well integrated and were a welcome return to this year’s activities during downtime. Although Niki had to withdraw from performing this year due to contracting COVID-19, her interactive school-themed booth gathered lines of curious festival goers. Activities include an open-air booth for photos—a throwback to a high school picture day—and classroom desks for participants to write messages upon with custom Sharpies.

Next door, Joji’s booth featured three gold and silver painted street performers who would dance every so often. For those who were looking for streetwear, the AMBUSH and GUESS capsules gave concert attendees a chance to purchase clothing from the exclusive collaborations.

This year Head in the Clouds gave its lineup more creative freedom—such as MILLI jumping rope during her set—and delivered epic performances and larger partnerships to creative activations, leaving in-person and online participants anticipating what will come next for 2023. 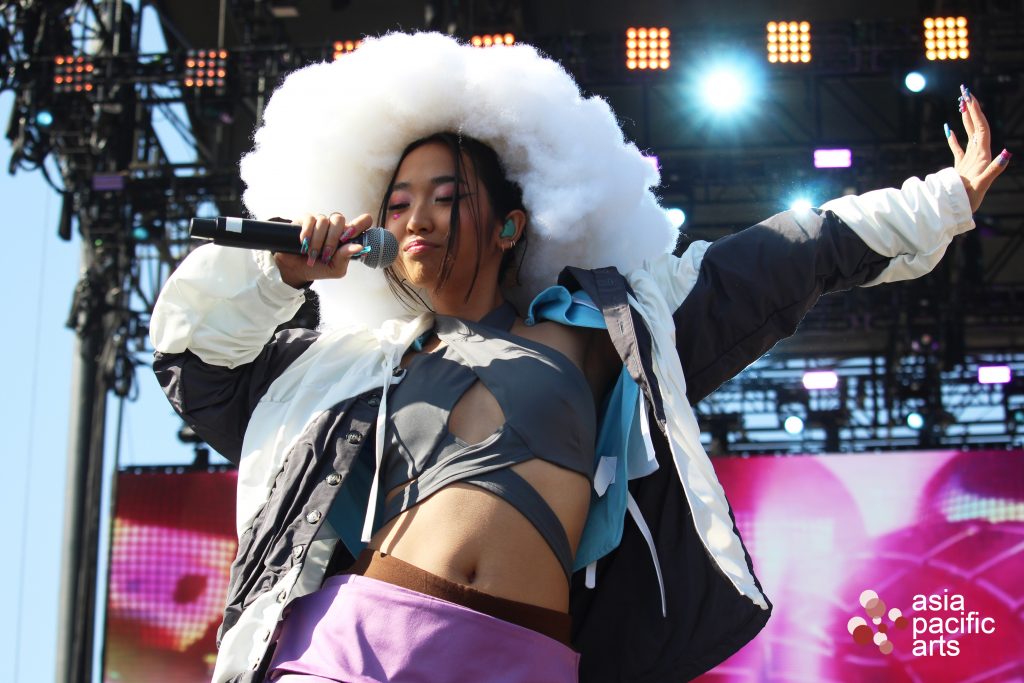