For the first time since her debut, AleXa will be embarking on a U.S. tour. In October, the AleXa U.S. Tour will kick off on the east coast in Jersey City, run through AleXa’s hometown Oklahoma City, and head further west to finish up in Los Angeles.

AleXa got her start as a cover dancer online, gaining a steady and passionate following within K-pop fan communities for her cheerful personality and years of training in various styles of dance. The young star auditioned for Soompi’s Rising Legends competition in both 2016 and 2017, placing first in the dance category both years. Although one of the winning prizes was a chance to audition for sponsoring companies, JYP Entertainment and Cube Entertainment, the soloist eventually signed with ZB Label in 2018. From there, she went on to compete on Mnet’s Produce 48 before debuting in 2019 with her song “Bomb.”

This year, AleXa joined NBC’s inaugural American Song Contest, representing her home state of Oklahoma. The Oklahoma native won first place on the Eurovision-inspired competition show with her song, “Wonderland,” which kickstarted her success here in the U.S. The singer performed and presented at this year’s Billboard Music Awards, broke five million streams on Spotify on her winning single, headlined Baltimore’s Otakon Expo, and will now be performing in eight different cities for her first tour. 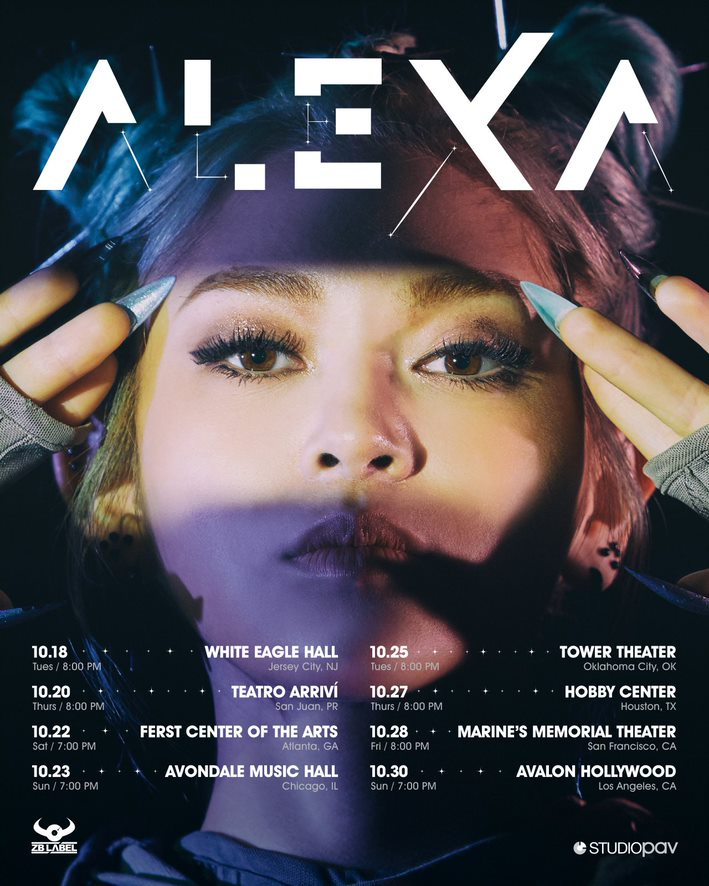