Ahead of the premiere of the anime adaptation Chainsaw Man in October, MAPPA Studio CEO Manabu Otsuka and producer Makoto Kimura attended Crunchyroll Expo 2022 to discuss the production of the anime. From the very beginning, Otsuka was a fan of the Chainsaw Man manga series. When he read the first volume, he wanted to give it the cinematic treatment and have MAPPA Studio create the anime. In a few more months, that hope is about to come true. 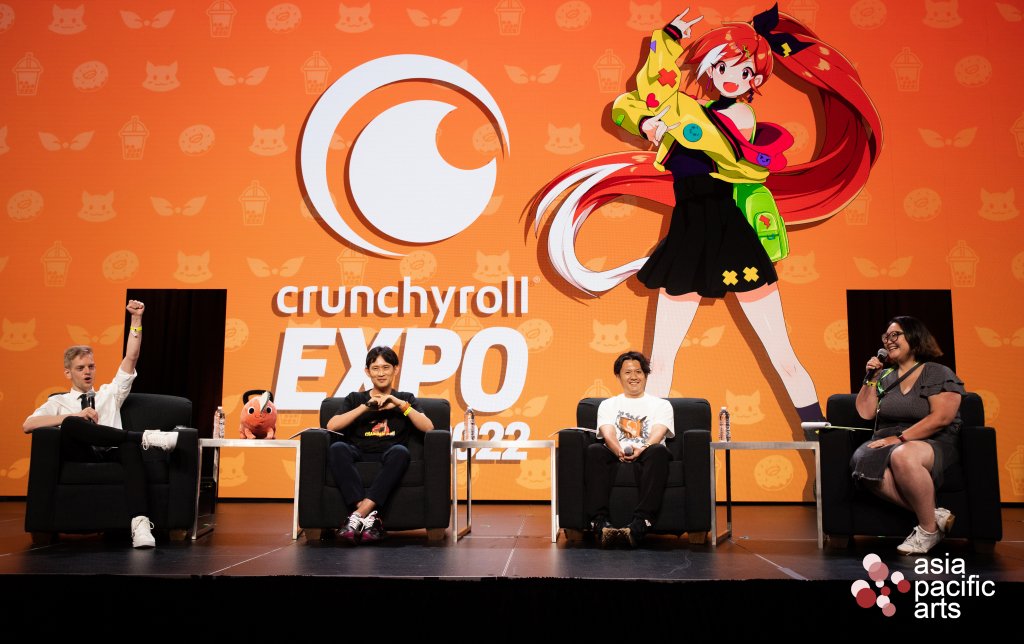 Serving as the director of the anime series, Ryu Nakayama is a young animator who’s worked on shows like Jujutsu Kaisen and Black Clover. Otsuka shared that it was important for the show’s director to be young, passionate, and in tune with the vision of Tatsuki Fujimoto, the original creator.

Kimura noted that Fujimoto and his manga editor Shihei Lin are working closely with Mappa Studio on the series, providing input on various aspects from character design and voice acting to merchandising. After seeing the trailer for the anime, Fujimoto was so pleased to see all the blood in it. From the trailer, Chainsaw Man is sure to deliver action, but Otsuka is also excited about the rawness and near live-action realism of Fujimoto’s world.

The voice acting cast is composed of Kikunosuke Toya (Denji/Chainsaw Man), Tomori Kusunoki (Makima), Shogo Sakata (Aki Hayakawa), and Fairouz Ai Kadota (Power). In a video message, the cast was dressed in outfits inspired by their characters they play and shared their wide-ranging reactions to getting their roles with Toya shouting in joy, while Kusunoki cried.

In terms of favorite characters outside the main cast, Otsuka shared that he likes Yoshida, mentioning that the character is pretty popular with women. Meanwhile, Kimura revealed that he likes dangerous women, so he’d pick Reze. 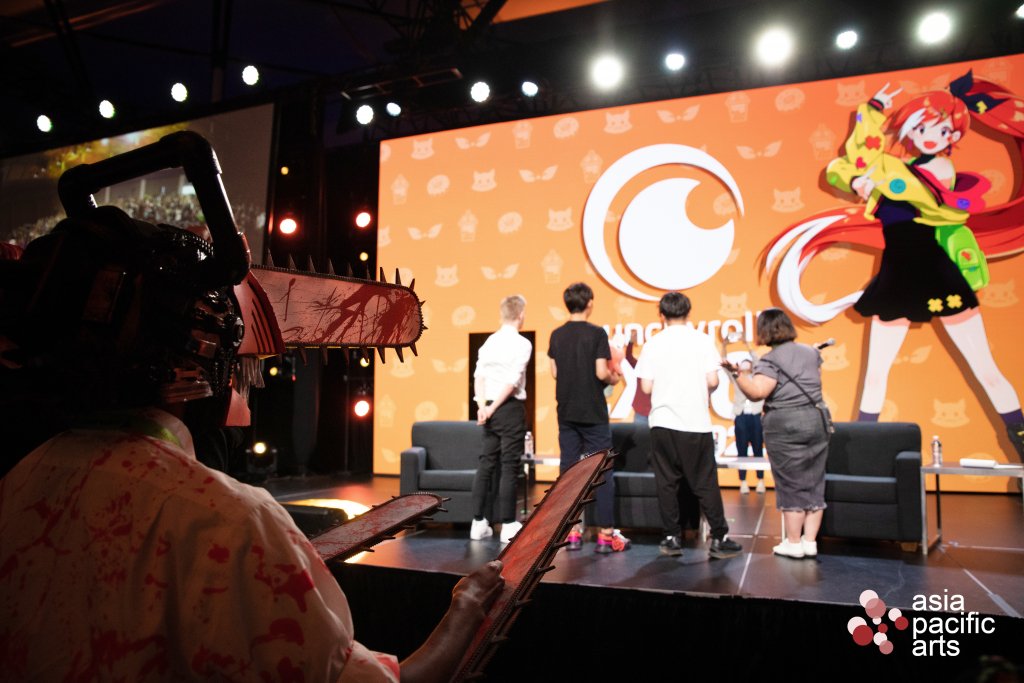 There will be a special event in Tokyo on September 19 to commemorate the upcoming broadcast of the anime in October. 300 lucky fans will be selected by lottery to attend this event. Fans have until August 31 to enter the Twitter contest for a chance to win.