Nearly three years after their last showcase tour, ITZY will be coming back to the U.S. for their first world tour. The Checkmate world tour will begin in Seoul in August, and will bring the girl group to America in October.

ITZY was breaking records as soon as they debuted with their hit song, “Dalla Dalla” in February 2019. The group previously held the title for being the fastest girl group to win number one on a music show after debut and the record for most viewed K-pop debut music video within 24 hours. Although they have recently been surpassed on both of these records, they held great significance at the time.

Aside from these records, ITZY has also released hit after hit since their debut. 2020 brought “Wannabe” and “Not Shy,” both of which topped charts and gathered a total of 14 music show wins together. 2021 brought the release of “In the Morning,” which became the girls’ first song to enter the U.S. Billboard 200 chart, and “Loco,” which debuted on the same chart at number 11. The group released their latest album Checkmate on July 15th, featuring the fun and positive summer song “Sneakers” as its title track. The album sold more than 250,000 copies on the day of release, making it ITZY’s best-selling album in first day sales. 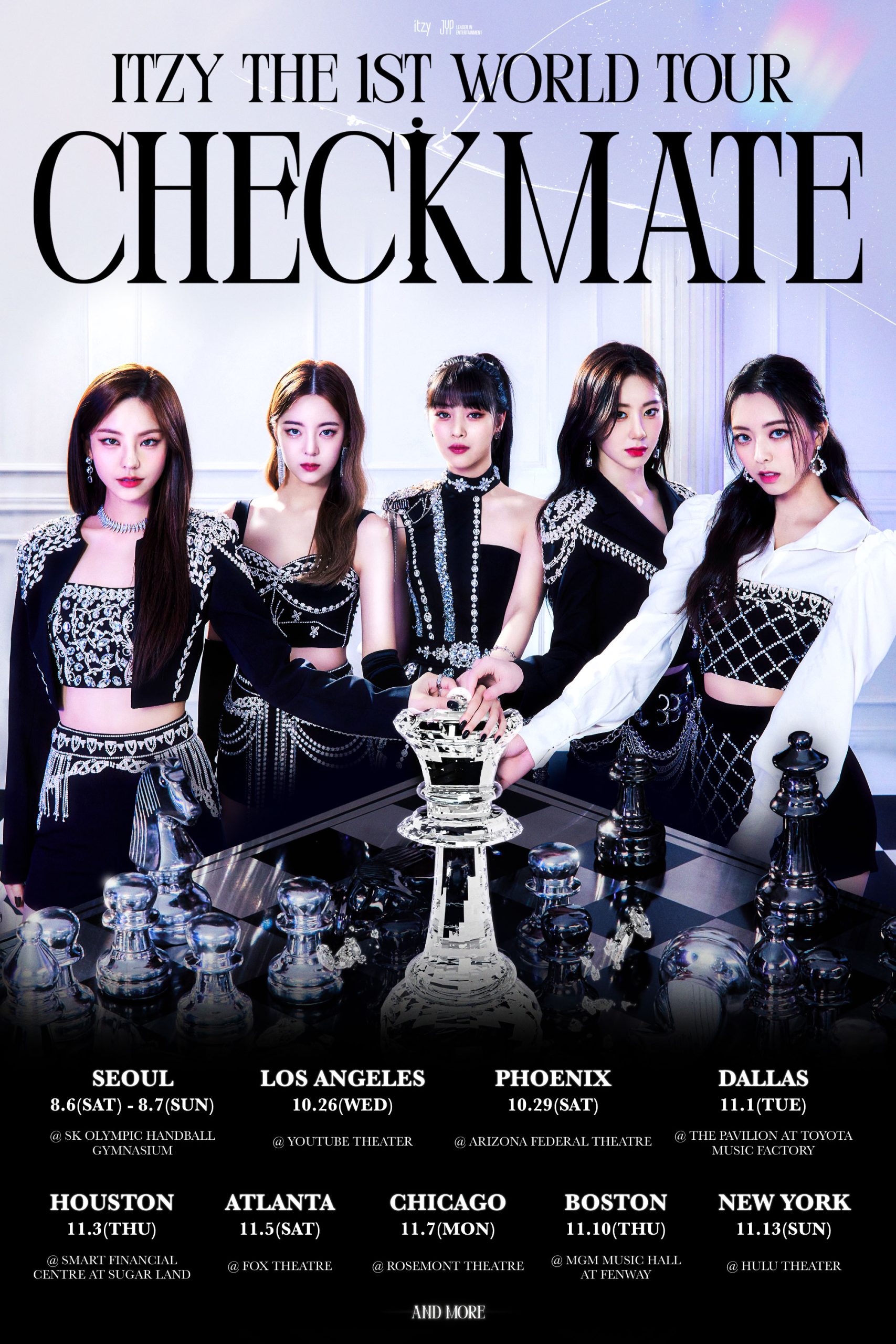