KARD will be returning to the U.S. for a full group tour this August. Starting off in Washington D.C., the “2022 WILD KARD Tour in North America” will slowly make its way west toward California and Seattle, before looping back around to complete the tour in Texas.

KARD debuted in 2017 with the song “Hola Hola,” quickly catching attention for being one of few co-ed K-pop groups around. Uniquely enough, the group already commenced activities prior to their official debut, pre-releasing project songs “Oh NaNa,” featuring Heo Youngji, “Don’t Recall,” which also released an English version, and “Rumor,” in collaboration with LG Electronics G6. The group even embarked on a tour of the Americas, building up their international fanbase, which helped lead to their first EP release landing the number three spot on the World Albums Chart. Since then, the group has released several more albums, including Ride on the Wind, which peaked at number seven on the Gaon Album Chart, their highest charting album in South Korea to date. Each of their releases has also charted on various Billboard lists, proving their popularity internationally.

Their most recent album Re: is led by single “Ring the Alarm” and was released on June 22. This was the group’s first comeback since 2020, when member J.seph quietly enlisted in the military and the remaining members, Somin, Jiwoo, and BM went on to pursue solo activities, awaiting his return. 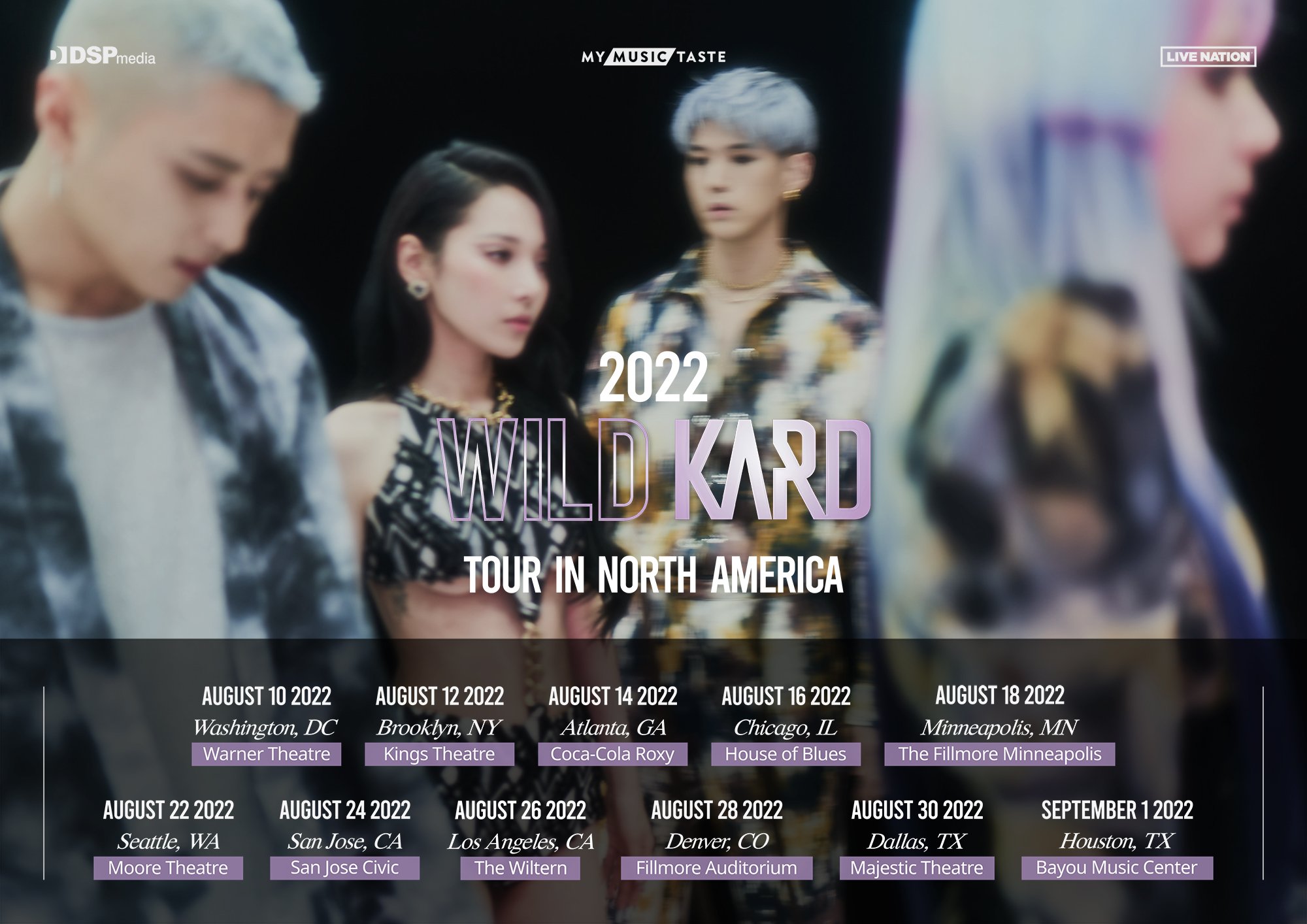