At Anime Expo 2022, Aniplex held a celebration for Demon Slayer’s third year anniversary, featuring Natsuki Hanae, voice actor of Tanjiro Kamado, and producer Yuma Takahashi. This was a big treat for Demon Slayer fans, as this was Hanae’s first U.S. appearance. Watching fight scenes from various arcs with the audience, the pair offered insight on how these scenes came together. 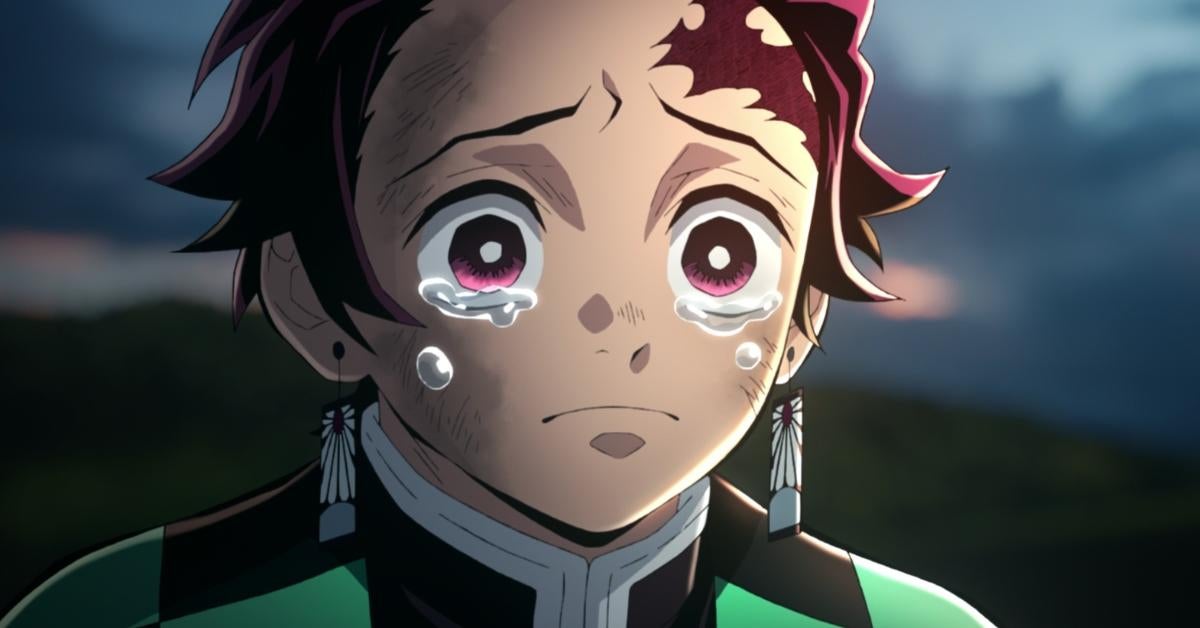 Hanae shared that he generally doesn’t prepare for emotional scenes so that he can act with his raw, genuine feelings. For example, Hanae pushed his emotions forward for a scene from the Mugen Train Arc where Tanjiro stabs Akaza after killing Rengoku, completing the scene in his first take. The scene when Rengoku passes away brought Hanae to tears during the recording session. Just as Rengoku is a mentor to Tanjiro, Rengoku’s voice actor, Satoshi Hino is Hanae’s senior. He said that when Rengoku was encouraging Tanjiro, it felt like Hino was doing the same to me in real life. While the other voice acting cast couldn’t join the panel in-person, Hino Shimono (Zenitsu), Yoshitsugu Matsuoka (Inosuke), and Akari Kitō (Nezuko) recorded video messages to share their thoughts, looking back at the series so far.

While it’s already been revealed earlier this year, the celebration wrapped up with a clip of the upcoming Swordsmith Village Arc. When Mitsuri Kanroji and Muichiro Tikito appeared on screen, the crowd cheered in anticipation for the new season.
Anime ExpoAnime Expo 2022AXAX 2022Demon SlayerHanae NatsukiKimetsu no Yaiba