Upon entering the Los Angeles Convention Center for Anime Expo 2022, visitors are greeted with a huge inflatable figure of One Piece’s titular character, Luffy. One of the longest running series, One Piece recently reached over 1,000 episodes since it began airing in 1999. The franchise isn’t losing any steam as it’s set to commemorate the milestone with the premiere of its 15th film, One Piece: Red, in Japan on August 6th and in the US in the fall. 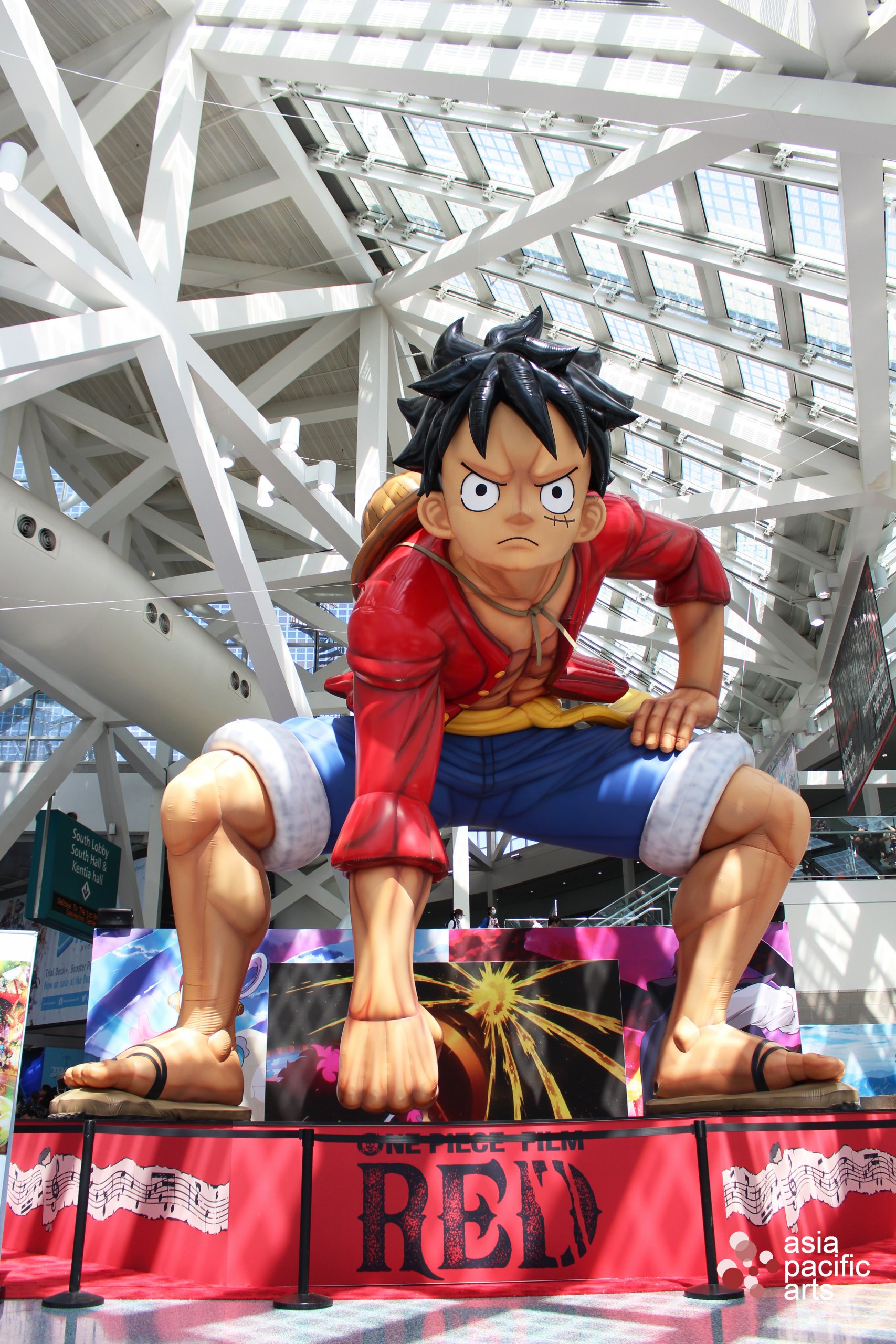 At Anime Expo, One Piece anime producer Shinji Shimizu took the stage to discuss the upcoming film and what fans can expect, while not giving too much away. The film focuses on Uta, the world’s greatest diva, who draws in viewers, including Luffy and his crew, from all over the world to see her first live concert. At the event, the audience unexpectedly learns that she is the estranged daughter of the powerful pirate, Shanks. Shimizu mysteriously shared that as Luffy is always meeting bulky men on his adventure, they wanted to switch things up in this film and have him encounter a woman, emphasizing that he would “never raise a hand to women.”

With creator Eiichiro Oda serving as executive producer of the film, Shimizu said he is deeply involved in One Piece: Red, even more so than in One Piece: Strong World, which is often considered as one of the franchise’s most popular films. Even after all these years, Oda remains incredibly devoted to One Piece, pulling all-nighters three to four times a week, said Shimizu. In addition to having the creator’s involvement, this film also brings in Goro Taniguchi as director, making it the first time Toei has brought on a director from outside the company for a One Piece film. Shimizu said that he’s excited for Taniguchi to bring fresh creativity and perspective to the beloved franchise.
AnimeAnime ExpoAnime Expo 2022AXAX 2022One PieceOne Piece: Red