On Saturday, June 11th, Keshi kicked off his two-night stop at the Regency Ballroom in San Francisco, California as part of his HELL/HEAVEN tour, which included openers Georgee and Rei Brown. The three artists are influenced by the increasingly popular lo-fi hip-hop sound, each giving their own take on the genre with the inclusion of elements like jazzy brass, ethereal synths, and heavy bass. 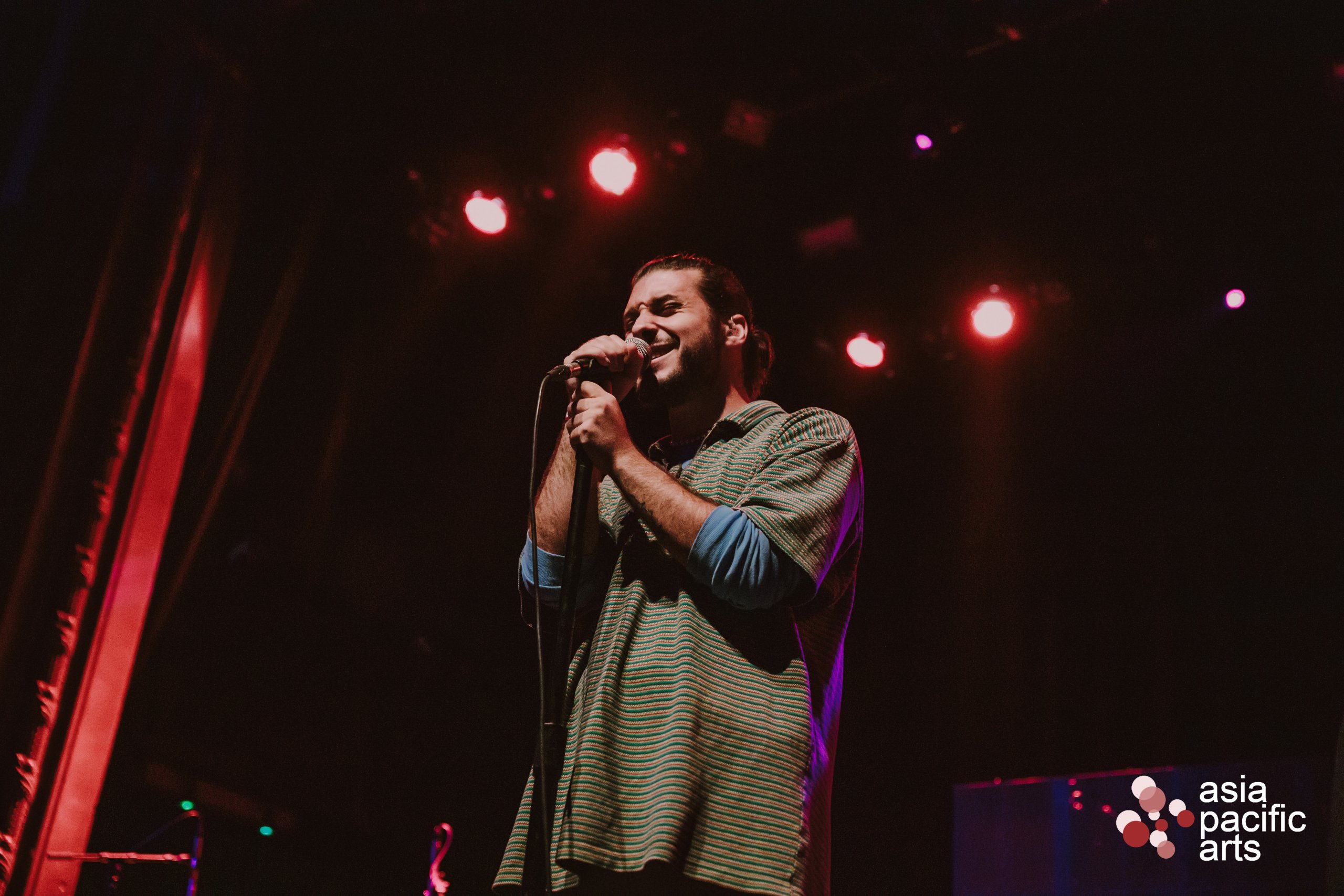 The night started off with a newcomer to the stage, Georgee, who began his set with his first ever single “baby4u.” His soulful croons and laid-back beats call back to an earlier time of jazz clubs and big bands with a smooth, modern twist. Georgee then followed with “split,” which leans more toward lo-fi R&B, a stark contrast to the next song he played, “hunny,” a high-energy, bass-heavy mosh song. Despite this being his first tour, Georgee seemed self-assured in his performance, hopping around the stage and grooving along to the music. Judging by the diversity of genres in his set and his stage presence, Georgee is clearly a versatile artist who infuses fun in his performances. 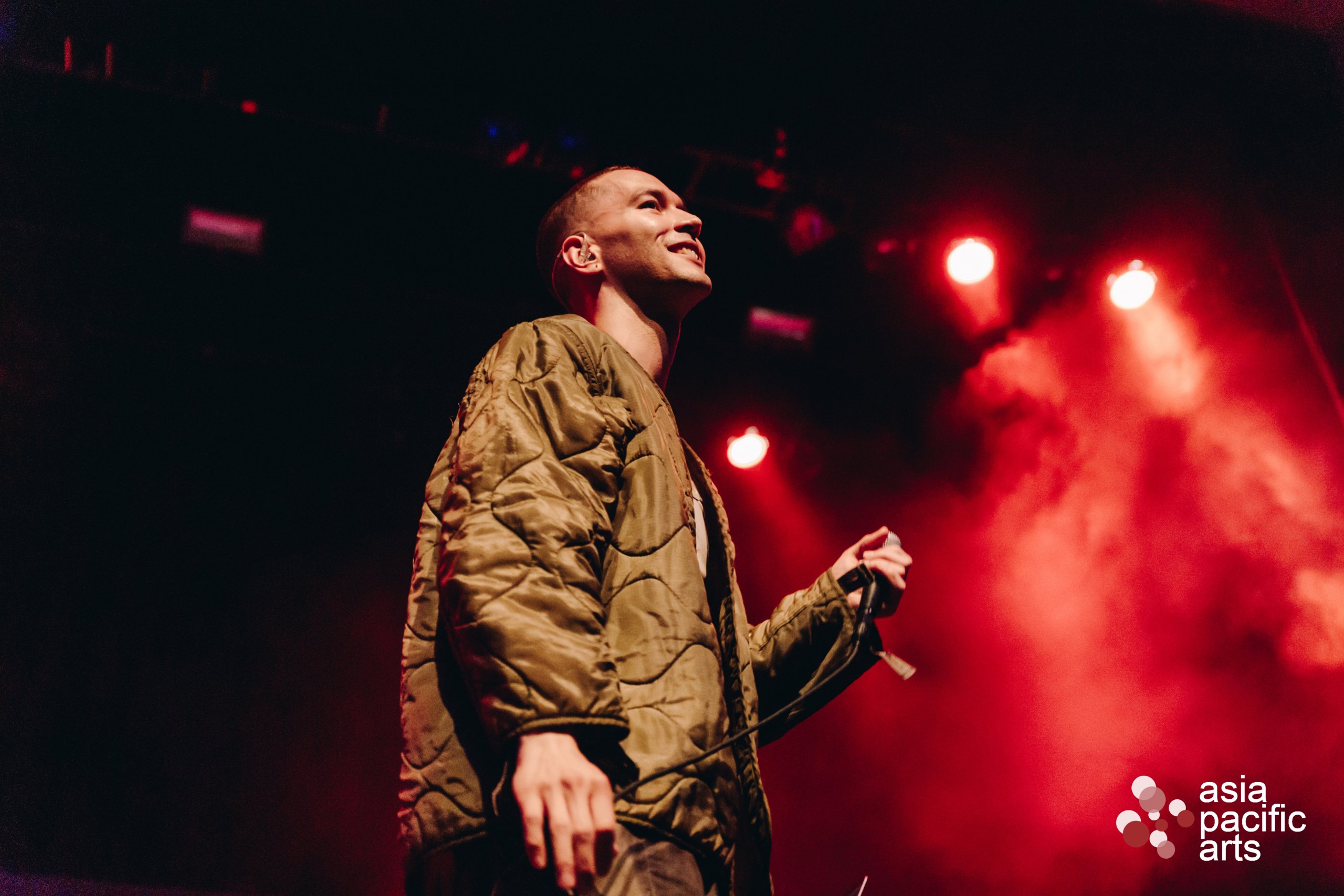 After a short intermission, Rei Brown stepped up to the stage, bringing the audience into the lull of his downtempo tracks. Rei’s discography runs the gamut of alternative R&B, from chill lo-fi ukulele as heard in “Bubble” to more poppy, electric songs like his latest release, “White Honda.” Often collaborating with 88Rising musician Joji, Rei tends to adopt a similarly mellow vibe, represented well by the ethereal “Thinking Bout You.” Using layered vocals and instrumentals in many of his tracks, Rei can take a simple beat and build upon it to create what feels like a whole new world. His demeanor on the stage is calm and steady, with a lightness in his voice and gestures that makes it feel like he’s serenading only you. 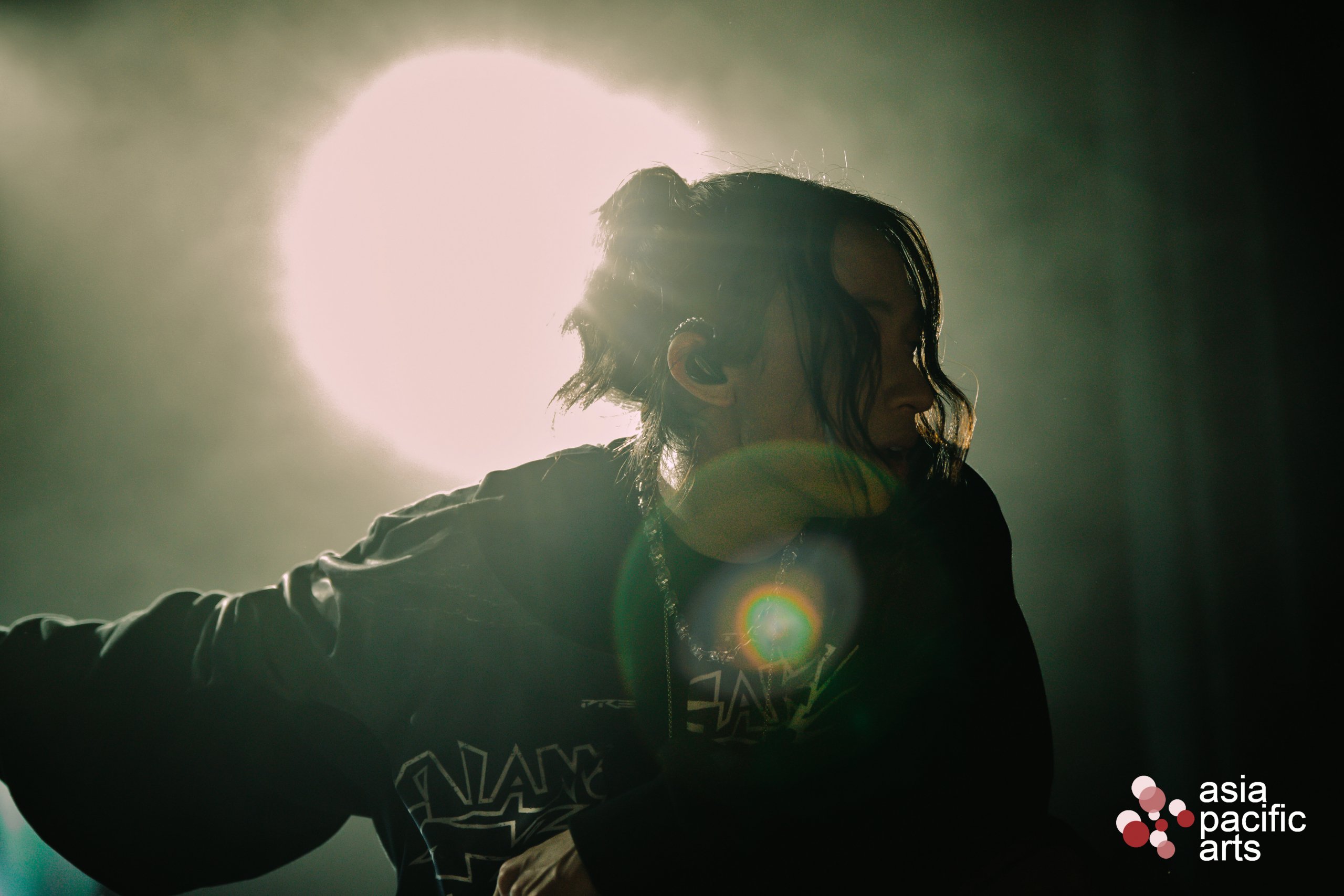 When it was time for Keshi’s set, the musician came out onto the stage with brisk, determined energy. The first song he performed, “GET IT,” is also the first track on his newest album GABRIEL. He exuded the utmost confidence through the lyrics, “Big ice, feelin’ so fine / Shit is on me and we spendin’ all night,” as he paced across the stage. The atmosphere inside Regency Ballroom seemed to expand sonically, with Keshi accompanied by a band consisting of drums, guitar, and keyboard. Keshi excels at evoking emotion through his music, and live in concert, the mood was further complemented by the looping imagery on display behind him: a car drifting across snow during “WESTSIDE,” and cherry blossoms fluttering in the wind during “less of you.” With such a heated crowd, both metaphorically and physically, the high temperatures led to Keshi taking off his shirt, which was received with fanatic cheers. But it wasn’t merely fan service from the singer — ever-caring, he then asked the venue’s security and his team to pass out water to the overheated crowd.

To the delight of his long-time fans, Keshi also included some of his older songs in the night’s performance. In “drunk,” he opted for a solo performance without his backup band, which felt appropriate for the theme of the song: “all by myself / don’t need nobody else.” His older songs lean more on the chill lo-fi side; in contrast, his latest album employs the rhythm and sound of trap pop as heard in “MILLI” in addition to more ballad-like songs like “WESTSIDE.” Keshi is as sincere in how he relates to his fans as he is in his lyrics. Before performing “HELL/HEAVEN”, Keshi let the audience in on a little behind-the-scenes, saying, “the next song I wrote when I was so fucking high I thought I was going to die.” The fans showed their adoration by showering Keshi with “I love you”s and tossing a bouquet of flowers (and possibly some articles of clothing) onto the stage. The final song of his set, “GABRIEL,” signaled that the night was coming to an end, ethereal echoes filling the space, “When it’s my time to go / Know that I’ll miss you so / Before I leave, I’ll see Gabriel.” Finally, unrelenting cheers brought Keshi back for an encore where he performed “2 soon,” the crowd singing along to one his most popular songs. Bowing and blowing kisses, Keshi waved goodbye to his fans in San Francisco.

Click on the photo below to see all our photos from Keshi’s concert in San Francisco on Facebook! 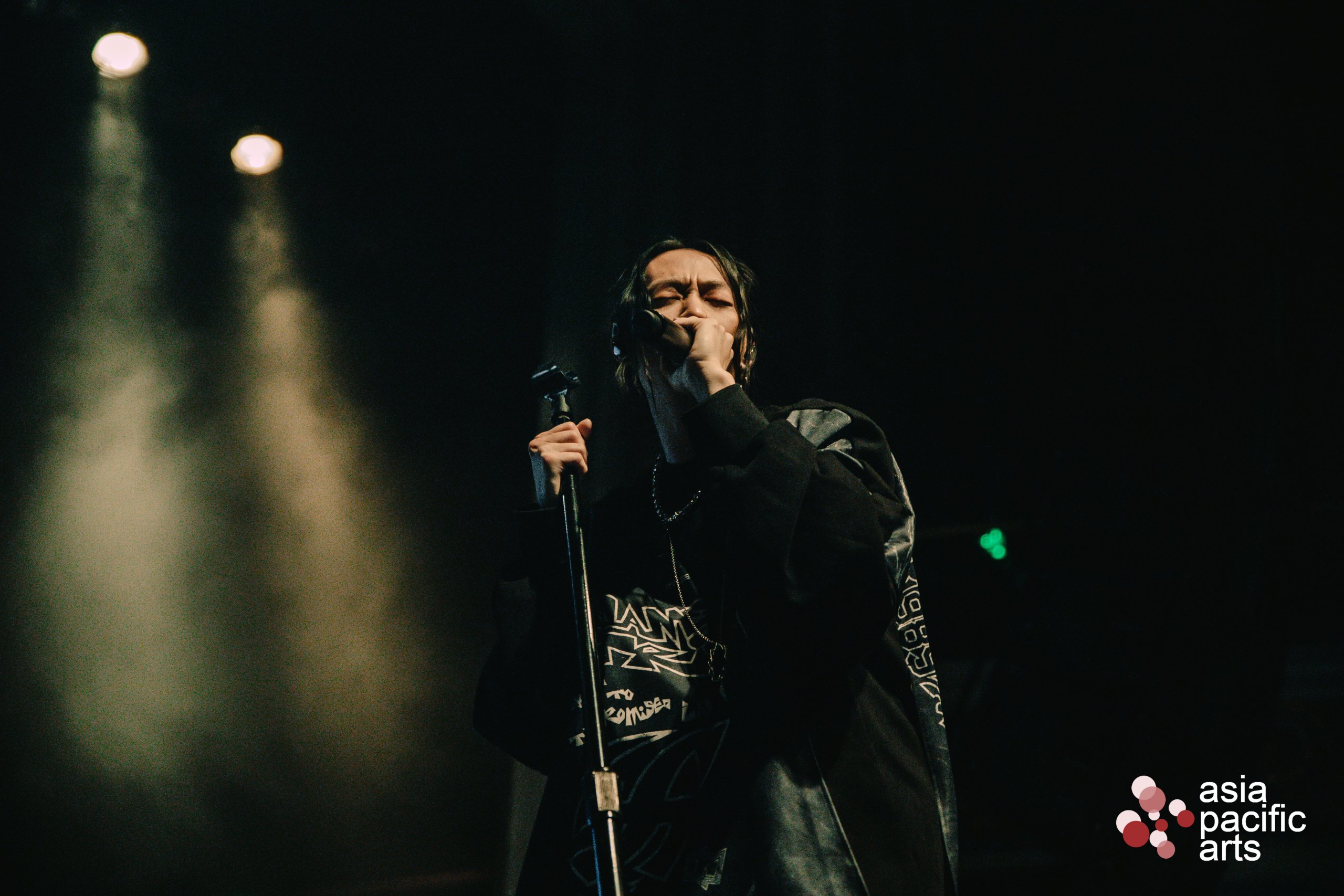