On June 19th, DKB made their way to the quaint Wilshire Ebell Theatre on June 19th to greet their fans. Aside from it being the group’s first LA performance, it was also the final stop of their first U.S. tour, making it an emotional evening for both DKB and BB.

DKB is not only involved in producing and writing their own music, but also creating their own choreography. Likewise, the group specifically curated their tour setlist themselves as well. Showcasing their different sides, “Dark-B” and “Light-B,” DKB balanced their setlist with edgy tracks like “Sorry Mama” and “Sober,” and playful songs such as “Go Up” and “Tell Me Tell Me.”

Exuding confidence, the nine members declared themselves as all-rounders, being great at dancing, singing, and rapping. To show off their talents in these categories, the group prepared unit stages. Heechan, Lune, Junseo, Yuku, and Harry June danced to Jack Harlow’s “First Class,” demonstrating a perfect mixture of smooth and hard-hitting movements. E-Chan, D1, Teo, and GK combined soft, wispy vocals with sentimental rapping in a melancholy performance of “Take Care.” Finally, GK, E-Chan, and Heechan came together as a trio for an energetic performance of “Samsung,” filled with strong rap delivery. DKB also prepared an eye-catching ensemble dance performance, impressing the crowd with flips and jumps. 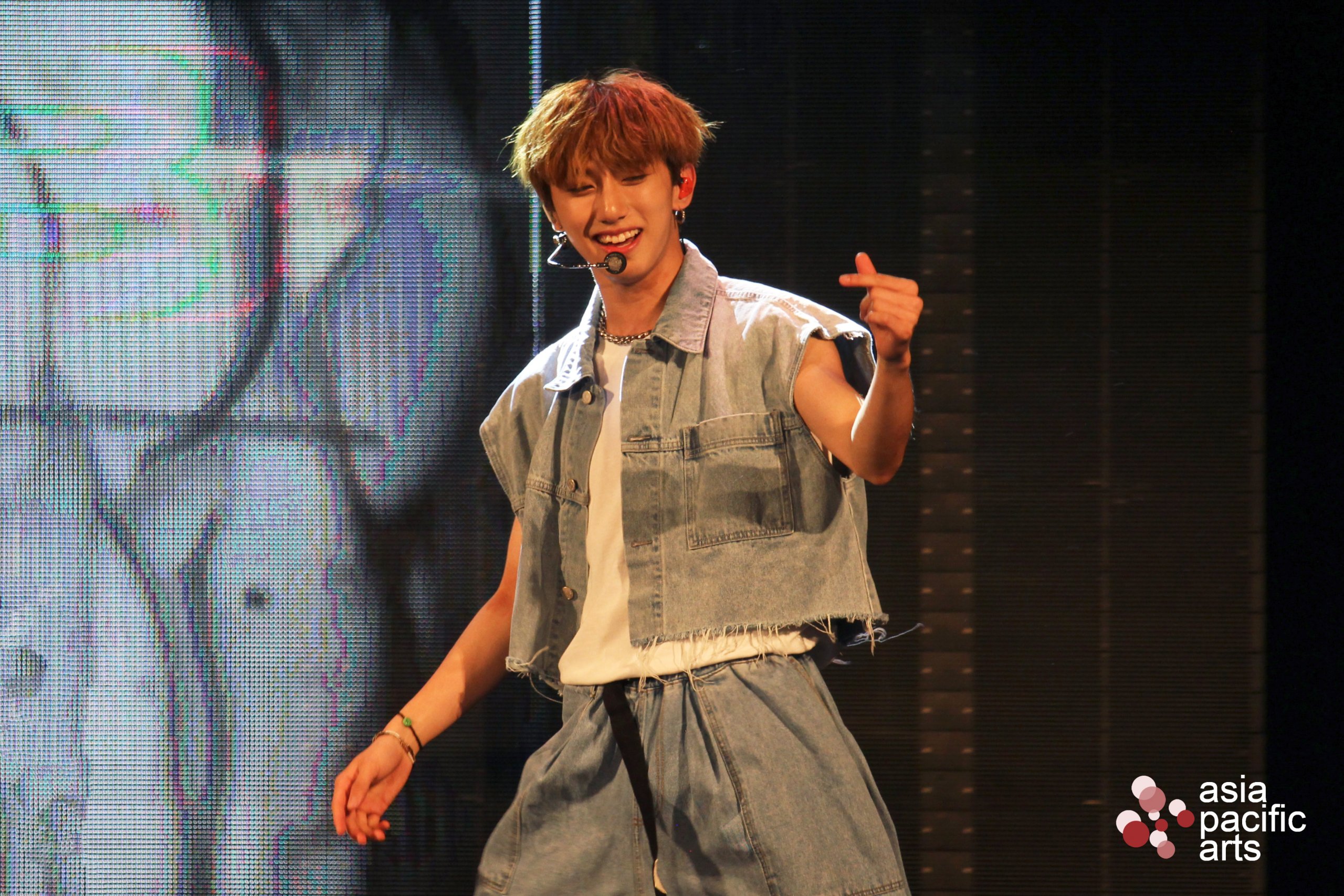 Aside from their strong performances, the boy group also clearly showed the strength of their bond with BB. Debuting in early 2020, the boys have had few chances to meet their fans in person, with COVID-19 shutdowns happening shortly after their debut. Because of this, the group admitted to how difficult things were for them and how easy it was to lose their drive and motivation. However, the group pushed on, and their hard work and perseverance is what led them to stand on stage before their fans on their first U.S. tour. Noting that traveling throughout the States on this tour has helped bring back a lot of their energy, DKB also honestly admitted to how drained they had felt beforehand.

“Since debut, there’s been this tiring feeling I couldn’t explain to anyone, but after this tour, I feel a sense of relief,” said D1, as he couldn’t stop himself from crying as the concert came to a close. Junseo, who the members have said rarely cries, Yuku, D1, and Teo also were crying to the point they could no longer speak. With the DKB members letting their emotions flow free on stage, many BB in the audience were also wiping their tears as they thought back on the past two years they’ve spent waiting for the group. For them, the two-hour long concert wasn’t nearly enough time to spend with their favorite group. This was one of many sweet and genuine moments between DKB and BB, spending the night not only discussing the positives and laughing, but also being truthful about the hard times and crying together.

Finishing off the show with an encore performance of “Bestie,” “Real Love,” and a remixed version of “Sober,” DKB truly wanted to end things as happily as possible for their fans. Taking a group photo with the audience wasn’t enough, and the encore performance had members jumping off the stage and walking into the audience before saying goodbye. Leaving the crowd with some parting words, DKB said, “Although this is the end of our first U.S. tour, we really believe this is just the beginning.”

Click on the photo below to see all our photos from DKB’s concert in Los Angeles on Facebook! 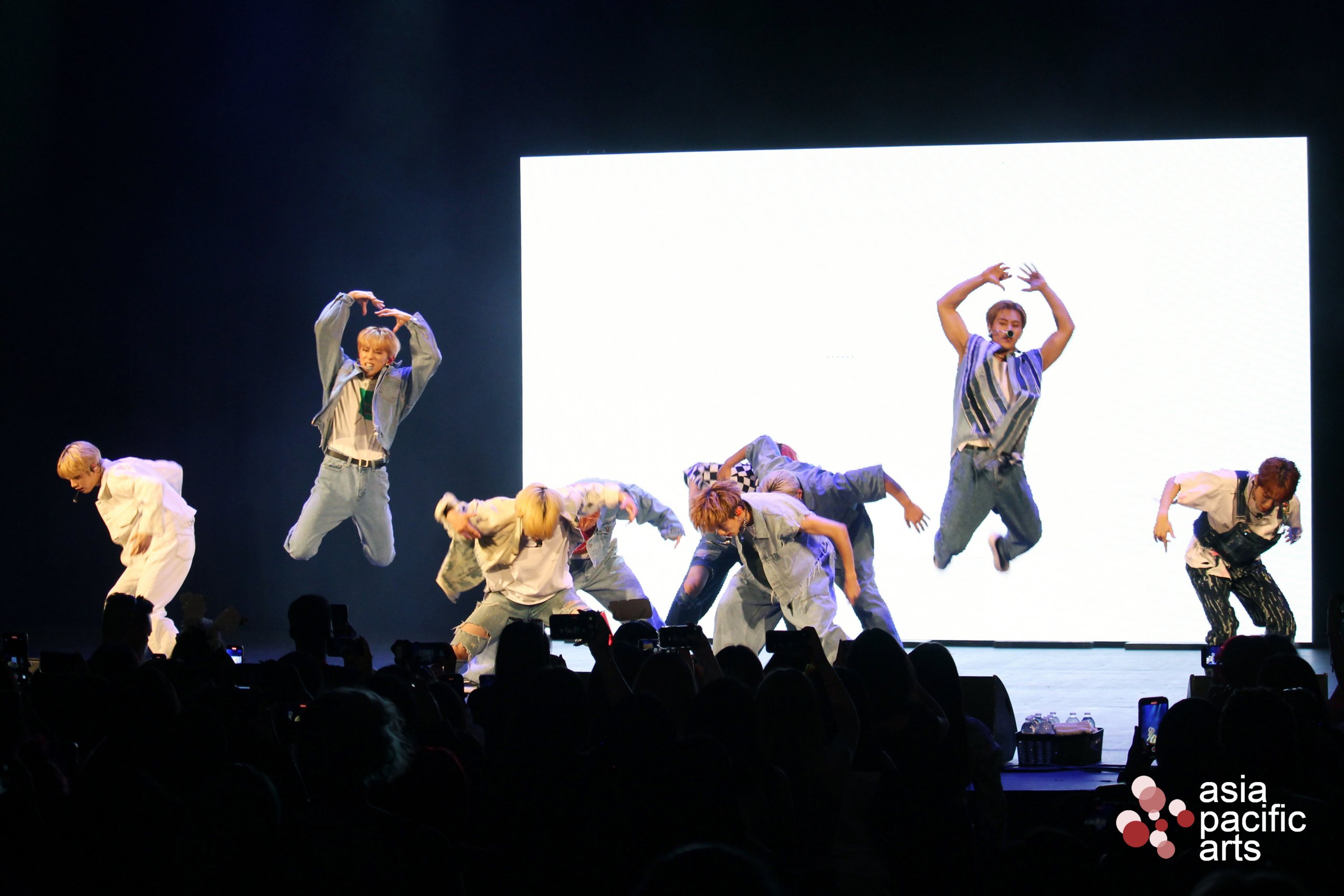