Turning pretty, for all its positive implications, isn’t all sunshine. It comes with its own difficulties, like having to figure out what you want with your newfound prettiness and who you are beyond it. Adapted from Jenny Han’s young adult novel, The Summer I Turned Pretty confronts such a dilemma through a coming-of-age story.

Belly (Lola Tung), her brother Steven (Sean Kaufman), and their mother Laurel (Jackie Chung) visit Cousins Beach every summer. During the summer, they join Laurel’s best friend Susannah (Rachel Blanchard) and her two sons, Conrad (Christopher Briney) and Jeremiah (Gavin Casalegno), at their summer house. Belly’s been in love with Conrad since she was young to no avail. This summer, as she sheds her old pre-pubescent self, she promises that she’ll make this summer her own.

Beachwear, sunshine, and late night talks — they’re usually what people think of when the topic of summer comes up. The Summer I Turned Pretty knows that and understands the appeal. The show employs such images in Belly’s experience wrestling with her feelings for the two brothers and growing into her own as a debutante and teenager. The result is a thoughtful and nostalgic reflection on true friendship and true love. It’s humorous when it needs to be and serious in other moments, but, just like the series’ official trailer expresses, unforgettable in all. Lola Tung is the breakout star of The Summer I Turned Pretty and the perfect Belly. Tung is so charismatic as an actress, it’s hard to believe that Belly’s only fifteen at the start of the series. Although Belly struggles with the fear of being seen as immature by those around her — and her actions do occasionally come across that way (understandable, as this is a coming-of-age story) — Tung gives her all in her performance in a very decidedly not immature way.

In fact, it’s easy to envision each character because of the strength of everyone who is playing them. Chung and Blanchard as Laurel and Susannah are able to portray the warmth of friendship over time while also maintaining their levels of individuality. Briney as moody Conrad and Casalegno as flirty Jeremiah are the perfect complements to one another as brothers. And it’s impossible to forget Kaufman as conflict-ridden Steven and Minnie Mills as the sophisticated love interest Shayla, who provide a nice side story alongside Belly’s.

Sometimes the script comes off as overtly dramatic in its cheesiness, especially when it comes to channeling that stereotypical teenage angst and the will-they-won’t-they romantic conflict. Although the cast members do their best, there are still moments where the words are so formulaic, it’s as if you’ve heard them before in some other scene. The underage drinking too felt wildly cliché. Even so, the cast’s earnestness in bringing these roles to life deserves to be commended. 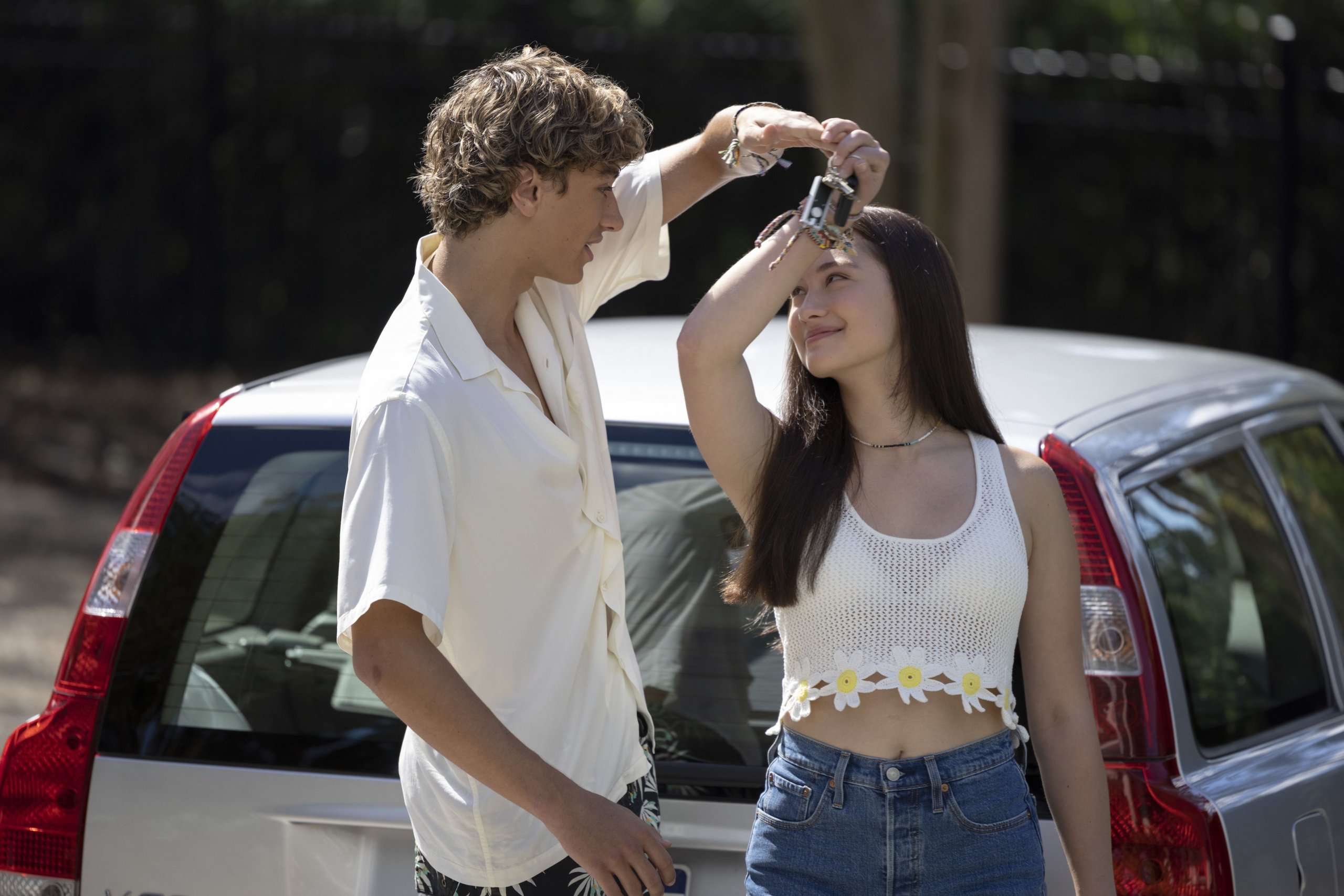 Cousins is the kind of idyllic seaside town that feels like it only exists in novels, and it’s not hard to understand why Belly loves it so much. There are many cinematographic and aesthetically pleasing shots of the beach and the entire setting that it almost feels like you’re right there with them, alongside Belly and the others in the summer. Even amid all the romantic drama, Cousins still seems like a peaceful means of escapism.

The series also sparks conversations about Asian American identity, depicting the impact of microaggressions in a somewhat understated and yet powerful way. In a series about summer — and one that’s so lighthearted — these kinds of moments might seem surprising, but they also nuance the series, giving this coming-of-age story more depth in tackling social issues as well as romantic ones.

Being a teenager isn’t just about struggling with a crush (although that can often feel like the center of one’s universe) but is also about reckoning with different ideas of family, society, and growing apart from people and from the past. The show covers all these subjects in an authentic fashion. It never feels too long, but quite the opposite.

For many, summertime conjures up magical memories. This series reproduces those memories, creating more of its own.