Eleven years after the K-pop group’s initial debut, Brave Girls will be embarking on their first ever U.S. tour this July. Starting off on the East Coast, the four girls will make their way west to finish the tour in Los Angeles.

Although the group debuted in 2011, the original five members of the group are no longer part of the lineup. The four current members of the group debuted in 2016, with the song “Deepened,” along with other former members. In March 2017, Brave Girls released their mini album and title track, “Rollin’,” and in August 2018, the girls re-released the song as “Rollin’ (New Version)” as a thank you to their fans, known as Fearless. Despite the song’s initial release in 2017, it wasn’t until 2021 that the girls got their big break.

In a way similar to the viral “Up & Down” fancam of EXID’s Hani, a fan uploaded a performance compilation video that caught the attention of the Korean public, and soon after, the song began climbing the charts in Korea. Having been close to disbandment prior to the viral video, the group quickly resumed promotions for the song, and even achieved a perfect all-kill on Korean music charts and their first win not even a month later. In March of this year, the girl group released their sixth extended play, “Thank You,” along with a lead single by the same name. “Thank You” was released as a gift for their fans to commemorate the one year anniversary of the group’s first win with “Rollin’.” 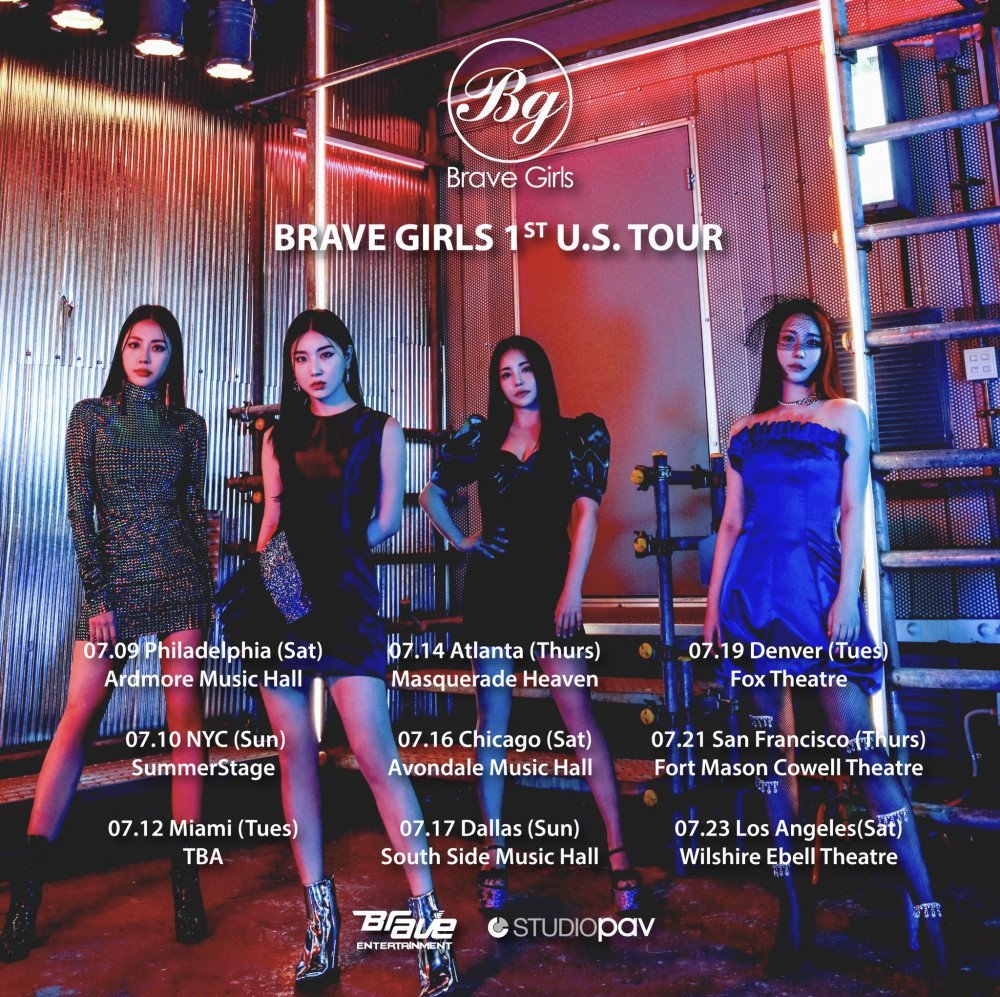