On June 11th and 12th, San Francisco’s Regency Ballroom will be welcoming R&B musician Keshi (Casey Luong) to its stage. Keshi is wrapping up the second half of his HELL / HEAVEN tour with opener Rei Brown, which has been running since April and has spanned across the U.K. and U.S. A multi-talented singer, songwriter, and producer, Keshi is known for his breathy vocals, lo-fi beats, and overall “sad boi” vibes. Since Keshi began sharing his music on Soundcloud at the age of 17, he has amassed a passionate fanbase and has nearly five million listeners a month on Spotify today. His latest album, GABRIEL, was released March of this year and peaked at #16 on the Billboard 200. This tour will feature favorites from the album that demonstrate the wide range of Keshi’s musical abilities, from the sensual R&B track “Touch” to the delicate piano melodies in “Angel.” Fortunately for his fans around the San Francisco Bay Area, they will have two opportunities to catch him on this tour. 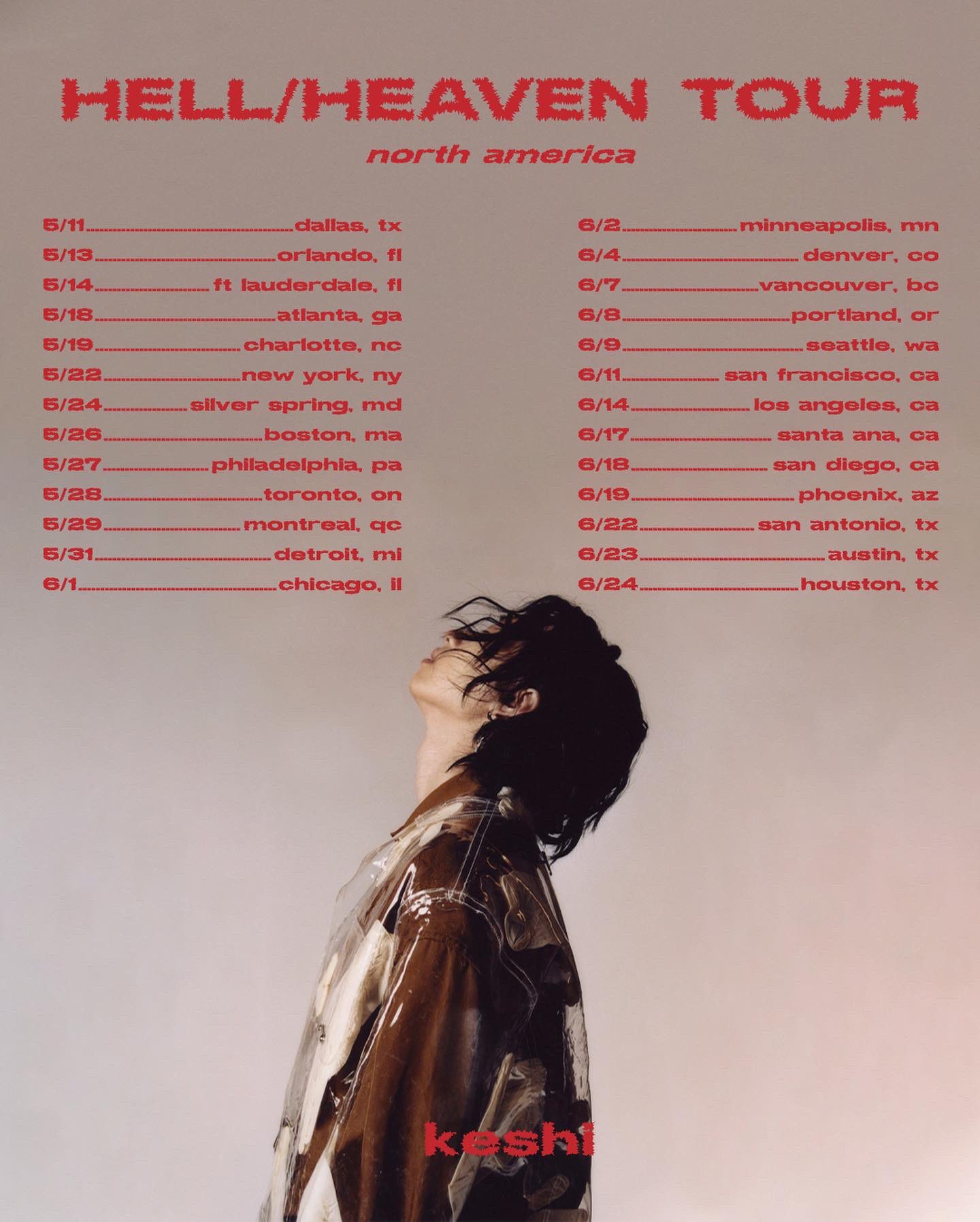