After completing eight shows on their U.S. tour, six-piece K-pop group P1Harmony performed their final show at the largest venue on their tour, San Jose Civic Center. Before the concert even began, the theater was buzzing with excitement as fans loudly sang P1Harmony’s latest title track, “Do It Like This,” in unison. Once the group stepped on stage, they immediately set the tone with swagger. Opening with a slew of energetic tracks, the band invigorated the crowd with their haughty attitude in “Pyramid” and their cool and relaxed performance of “Bop,” especially during the addictive chorus.

Giving the audience a chance to see different sides of the group, P1Harmony prepared solo and unit stages. Soul was up first with an impressive freestyle dance. Although he was alone on stage, he dominated the space, comfortably making use of every corner and hitting every beat and the in-between with fluid, powerful moves. The theatrical nature of his performance was reminiscent of a street dancer and engaged the audience in a completely different way from the usual precisely choreographed performances of an idol. Offering a surprising contrast, Jiung and Theo sang a cover of Justin Bieber’s “Off My Face.” While the sentimental performance consisted of sweet vocals and gentle acoustic guitar harmonies, that did not stop the crowd from screaming in appreciation. Rounding off the unit stages with a hip hop performance of “Big Three,” Jongseob, Keeho and Intak brought back the vibe the group’s been bringing the entire concert. Their playful, confident rap had the audience jumping along to the smooth flows and heavy bass. All in all, these stages showed off how well-rounded the group is.

What’s so fun about seeing P1Harmony in concert is that they can give audiences both the precise and polished idol choreography, but also the loose and laidback performances that perfectly match the effortless and casual confidence of their music. As soon as the cacophonous melody of “Scared” played, the group immediately jumped into position to execute hard-hitting choreography that saw Intak running to jump off Keeho’s back. With multiple formation and level changes that span the stage, it’s an athletic performance that would make anyone watching feel like they’re out of breath. Then there’s “That’s It,” where the group exudes this coolness, as they groove to the strong beats of the music. While the dance was much simpler, the boys heighten the choreography with so much style and personality. Most importantly, they just looked like they were really enjoying themselves. Ending the night with an extra surprise encore performance of the fitting track, “End It,” P1Harmony made it known through the lyrics that they are out to set their own path, and the explosive show was evidence enough that fans are ready for the ride. 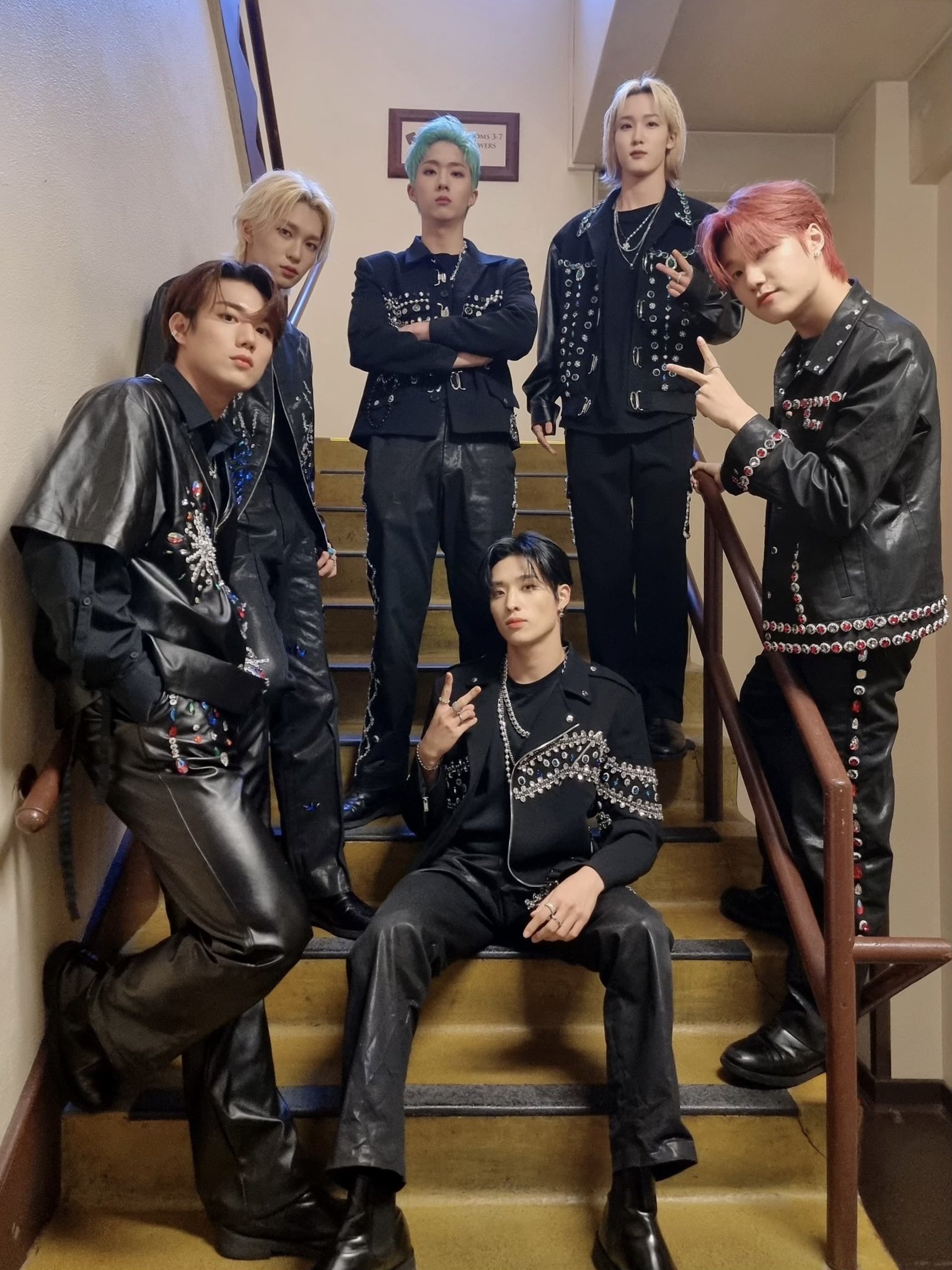