After kicking off the band’s first ever U.S. tour Rebel in Los Angeles, five-member K-pop group CIX touched down in Berkeley to perform for their fans, known as FIX, at the UC Theatre on April 30. From the get-go, the band packed a powerful punch with an attention-grabbing opening. When the house lights went out, the screens lit up the venue with dramatic black and white clips of each individual member, eliciting cheers of anticipation from the crowd. Suddenly, the stage lights turned on, bathing the five performers in red, and the speakers blasted the heavy beats of “Black Out.” Gazing into the crowd with intense stares, CIX demanded the audience’s focus as they executed sharp yet fluid dance moves. Concertgoers fervently sang along the catchy chorus while grooving to the beat: “It’s gonna be a black out. Turn off all the lights.” Right after, the group performed, “Numb,” which showcased the members’ suave vocal delivery of the mid-tempo R&B melody before subtly building up to the EDM drop for the chorus. The contrast between the smooth verses and the aggressive chorus was an interesting switch up, both aurally and visually, that kept listeners engaged and on their toes.

The group also brought fans a variety of unit and solo stages featuring English song and dance covers. Surprisingly, each performance was very brief and seemed to fit together more like a medley. Yonghee and Seunghun performed a vocal cover of The Kid Laroi and Justin Bieber’s “Stay,” while BX rapped a few verses of “Christ Conscious” by Joey Bada$$. Unlike the polished group performances, the vocal covers were more simple and focused on interacting with the crowd. However, the standout unit performance was Jinyoung and Hyunsuk’s dance routine to T-Pain’s “Up Down,” which allowed their individual dance styles to shine more. Fans screamed when Jinyoung roughly took off his baseball cap and threw it into the stage wings to let his bright red hair flip along with his every movement. His “hairography” was the cherry on top of Jinyoung’s passionate performance. Jinyoung, in particular, was a man on a mission. With an overwhelming stage presence, he performed with an intense energy like it was his last. 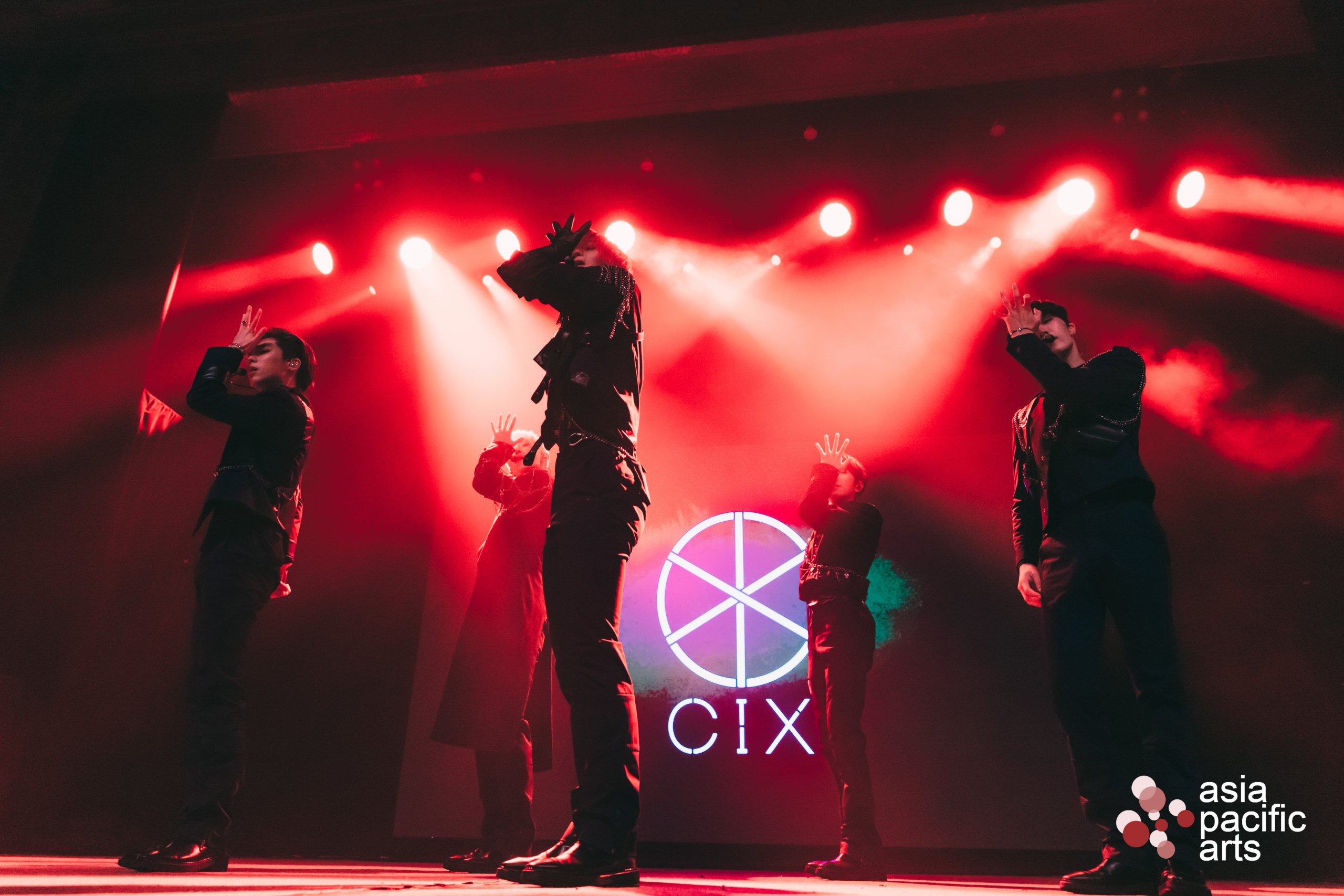 Despite what its name may suggest, “Rebel,” CIX’s latest lead track and title of the tour is a dance track with a softer sound and a muted galloping beat. Maintaining their signature dance style, the members danced to the slow tempo with intention, taking their time to feel each move. CIX described their setlist as the “sweet and salty combo,” offering a variety of performances, some powerful, some gentle. “Cinema” was a perfect example of some of their sweeter songs. The group executed light-footed and graceful, sweeping choreography to complement the members’ tender vocals, singing of a love like a movie.

With an ending as strong as the opening, CIX returned for an encore performance of “The One,” which felt like it was created for this very purpose. It’s a feel-good song that screams “quintessential boy band” with a familiar melody and a simple and catchy chorus that has the power to compel a crowd to sing along. While the five members sauntered across the stage to engage with fans, they left their fans with one last song and a promise to return soon.

Click on the photo below to see all our photos from CIX’s concert in Berkeley on Facebook! 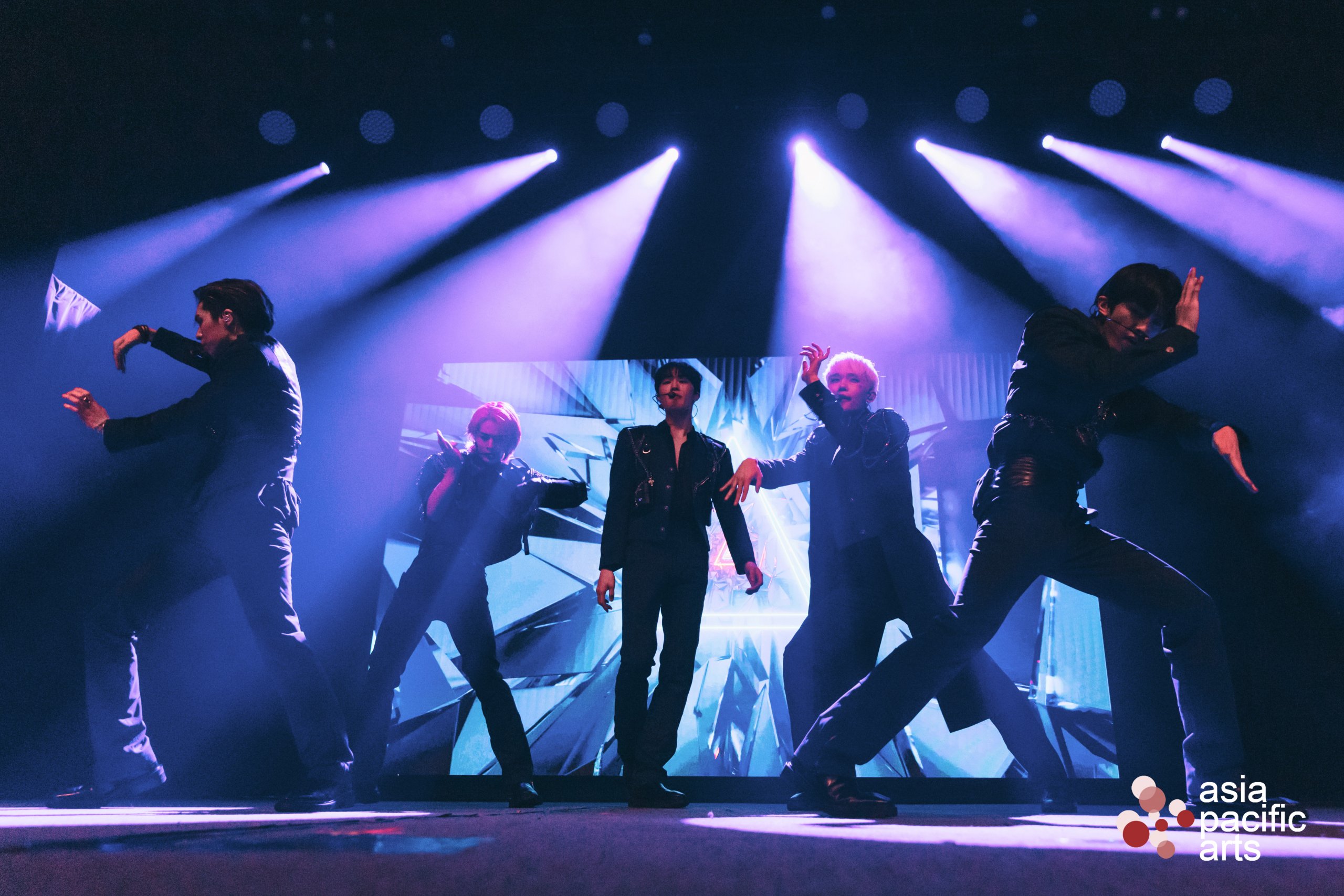