Skip to Content
Home Art Wondercon 2022: Conventions are Back

Despite a slow start to the first Wondercon since 2019, the Southern California staple brought back pop culture fans after two sleepy years. The three-day convention saw the celebration of TV series, comics, and anime in the form of caped crusaders and adoring fans. Admittedly, the crowd was sparser compared to the past, but this is likely the new normal of conventions.

In addition to the smaller crowd, there was a distinct lack of major publishers and panels at the event. It’s possible that publishers and studios alike are holding back announcements and major installations until San Diego Comic Con. After two years of changing mandates and instituting lockdowns, they may have been playing it safe just in case any changes were to occur at the last minute.

Surprisingly, anime and manga appeared to be the main attraction as Bandai’s booth was unrivaled in a front and center location on the show floor. A life-sized Naruto statue joined Bandai’s signature Gundam in a fan photo area, while a large Totoro greeted attendees. In the past, DC Comics would have a large booth installation littered with freebies, autographs, and giveaways. However, they were not present this year and had not indicated whether it would continue DC FanDome like it had in 2021. 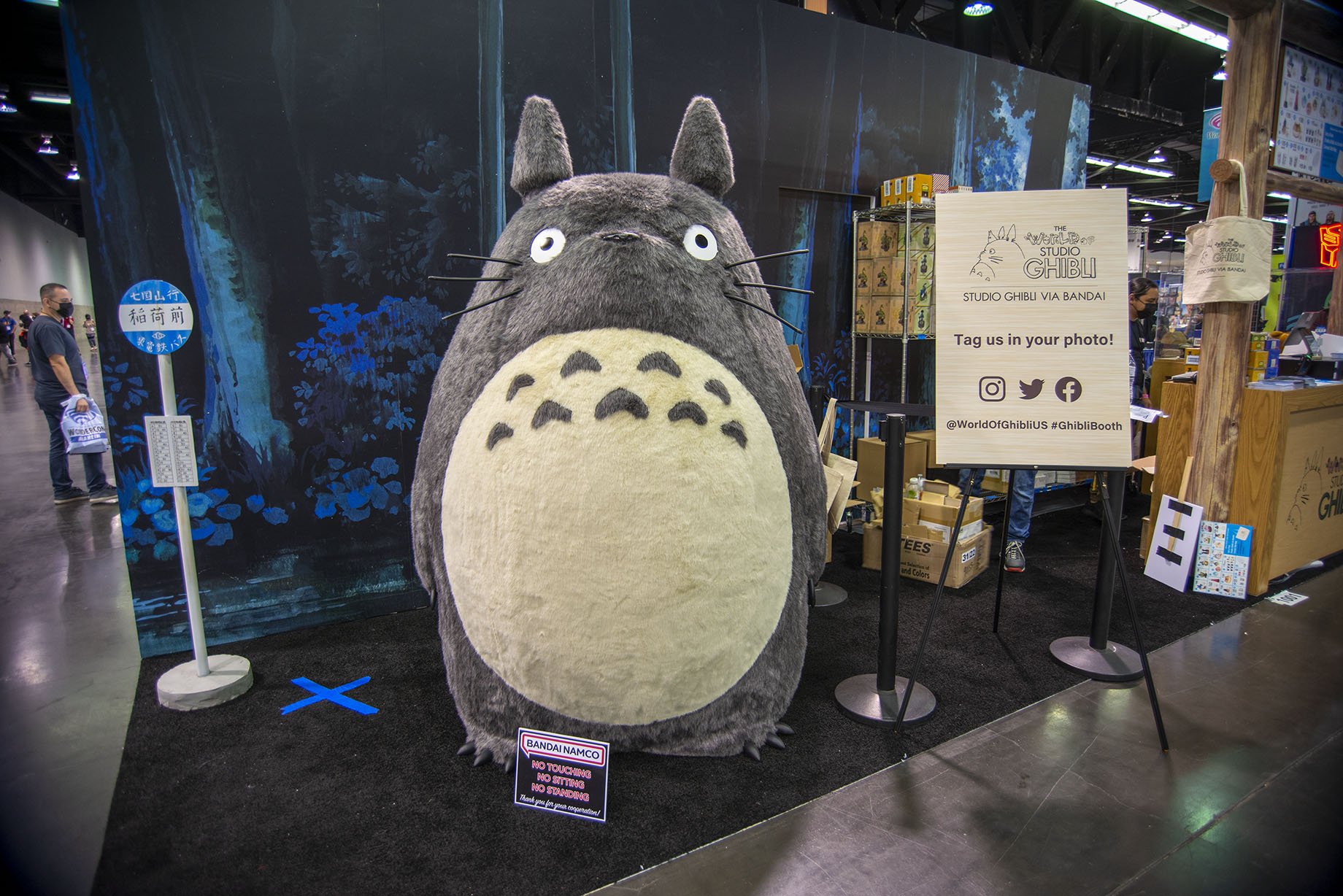 Panels were a mix of behind-the-scenes showcases with comic creators, production staff, and on-screen talent. Disney+ dominated Saturday with a slew of announcements and cast appearances for its shows, such as The Quest, a new fantasy/hybrid-reality competition show. Hulu had appearances by Rohan Campbell and Alexander Elliot, cast members of The Hardy Boys, at their panel to recap the second season of the show, which had begun streaming on April 6th.

The absence of a huge industry presence reminded long-time attendees of Wondercon’s original local convention experience. Regardless, fans still came together in the Anaheim Convention halls and in front of the fountain for cosplay meetups. These large crowd gatherings showed how much fans missed interpersonal fandom interaction after two years of isolation.