On a rainy Friday night in March, Pure Nightclub in Sunnyvale opened its doors to the San Francisco Bay Area’s young locals, who were pumped up for a night of music and dancing. They had braved the cold, wet conditions to revel in the sold-out performance of Elephante, as well as two other Asian American electronic DJs, Hoang and nøll, as part of the cross-country Heavy Glow tour.

The night began with Texas-born producer nøll, who energized the crowd with remixes of songs by Dua Lipa and Flume. Included throughout his set were original tracks, including an unreleased song and his most recent single “i…”. nøll delivered a mix of upbeat pop and hip-hop in his performance, and hearts were undoubtedly pounding in the club by the time he ended his set with “Save My Life.” The great thing about nightclub performances, unlike concerts, is that there’s no waiting around between acts, and not a minute after nøll stepped off the stage, Hoang, a young musician from Vancouver, Canada, was up. As a DJ, he maintained a fluid control over the ebb and flow of energy in the room, the diversity of his songs ranging in genre as well as mood. Hoang amped up the crowd with bass-heavy house music and slowed the mood down with melodic tracks like “Love is Gone” by SLANDER. To the excitement of any K-pop fans out in the audience, Blackpink’s “DDU-DU DDU-DU” also was part of his set. 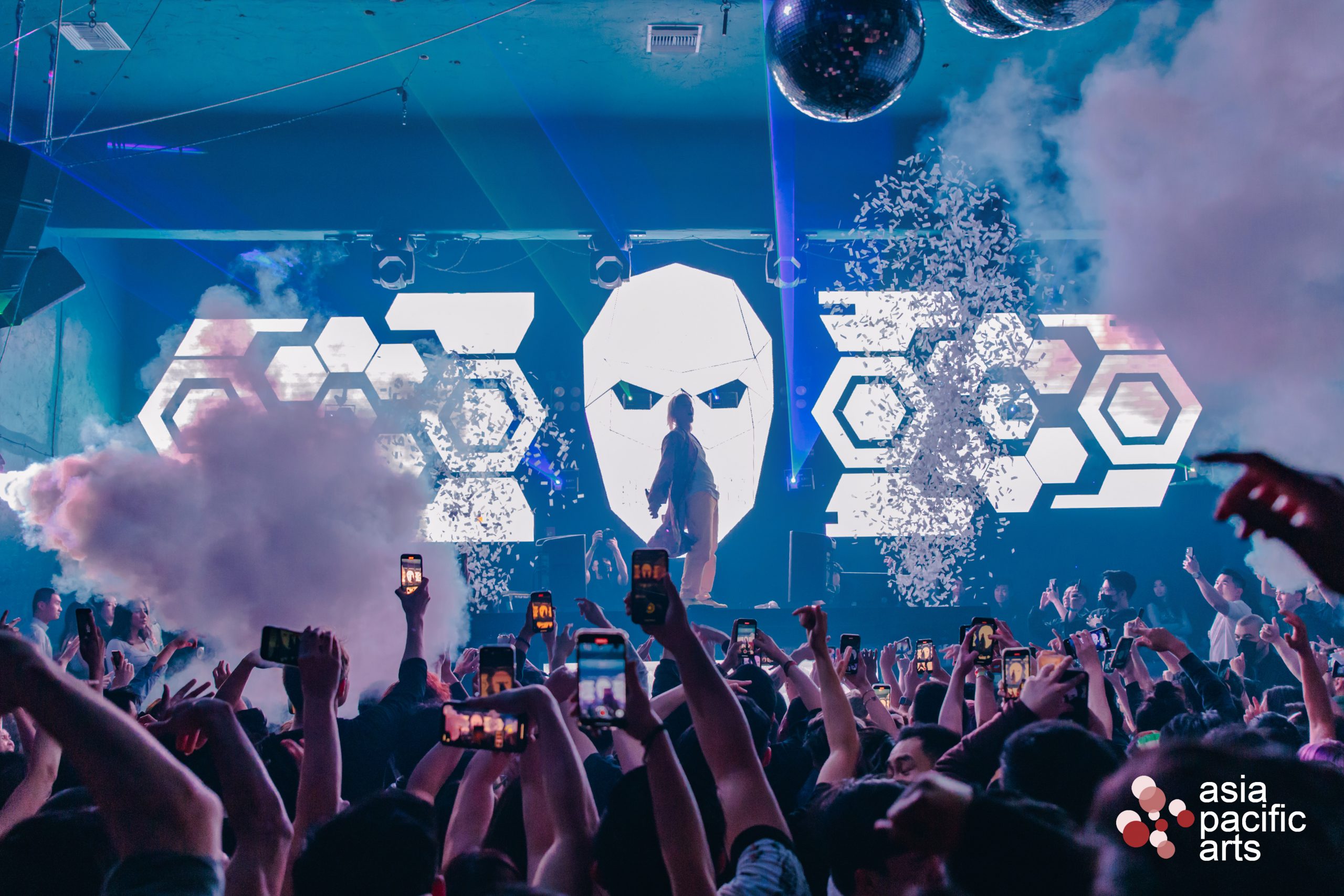 The grandest of entrances that night was displayed by none other than Elephante (Tim Wu). With the silhouette of his shoulder-length hair and tall frame distinctly surrounded by the vivid light of his name and logo behind him, he stepped up onto the DJ table and opened his arms to the crowd. The fog machines and confetti were in full force throughout his set, raining down onto the writhing, cheering masses below. Elephante blasted out a remix of “All My Friends” by Snakehips, whose lyrics “And I hate this club / Man I drink too much / Another Friday night I wasted” felt particularly ironic when played against the backdrop of the bacchanalia at Pure that night.

Elephante proved he could transform any song into a club anthem with his remix of Post Malone’s “Circles,” inciting the crowd to sing along to the lyrics. His set also included “By the Way”’ from the Red Hot Chili Peppers, with the lyrics “Standing in line / To see the show tonight / And there’s a light on / Heavy glow,” which seemed like Elephante’s way of nodding to his own album and tour of the same name. The show, of course, wasn’t complete without selections of original tracks from the Heavy Glow album, and with each bass drop, each blast of fog, each eruption of confetti, the crowd went wild. Performance-wise, Elephante didn’t hold back in the least, singing and strutting across the stage without abandon, and his physical presence brought his music to even greater heights in person.

Whether they were there for a birthday party, a long overdue gathering of friends, or just to let go for a few hours, attendees at Pure that night were treated to an insane amount of musical energy generated by Elephante, Hoang, and nøll.

Click on the photo below to see all our photos from the Heavy Glow Tour in Sunnyvale on Facebook! 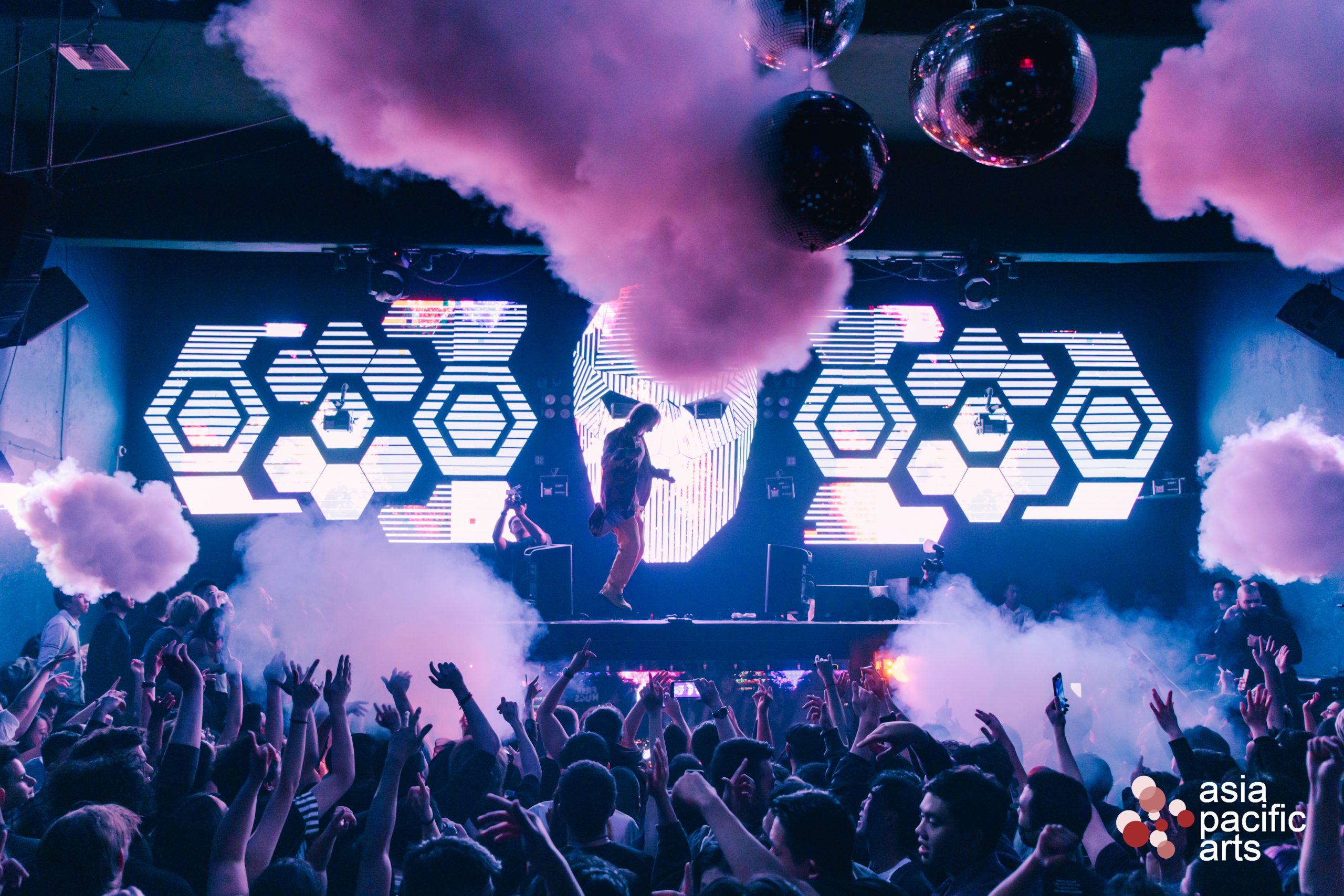