Originally scheduled for summer 2020, Monsta X’s world tour will make U.S. stops in May and June. Kicking off a nine-stop tour, the group will be starting on the East Coast in New York and move west to finish in Los Angeles.

Even during the pandemic, Monsta X released album after album for their fans, known as Monbebe. Within the last two years, the group released four Korean albums – Fantasia X, Fatal Love, One of a Kind, and most recently, No Limit, with title song “Rush Hour” co-produced by member Joohoney. No Limit debuted at number four on the monthly Gaon Album Chart, and gained Monsta X their first Hanteo Chart Silver Certification Plaque. Among other recent achievements, the group also took home several awards from various award shows, including their first Stage of the Year Daesang from the Asia Artist Awards in 2020.

Along with the No Limit album, the group also released their second English album, The Dreaming, on December 10, 2021. The Dreaming features previously released single “One Day,” along with funky pop title-song “You Problem,” and debuted at number 21 on the U.S.’s Billboard 200 chart. To celebrate the release of the English language album, the group also made their way to the U.S. for a brief promotional tour that same month and perform at a few East Coast stops of the annual iHeartRadio Jingle Ball Tour.

Monsta X also recently released a film titled The Dreaming, which features footage of live concerts and interviews with the group, as well as some behind the scenes cuts of the group recording music, practicing choreography, attending meetings, and more.

Minhyuk, Kihyun, Hyungwon, Joohoney, and I.M will be embarking on their U.S. tour starting at the end of the month, and all the way through the month of February. As leader and eldest member Shownu is currently enlisted for his required military service, the group will be proceeding with their tour as five members. 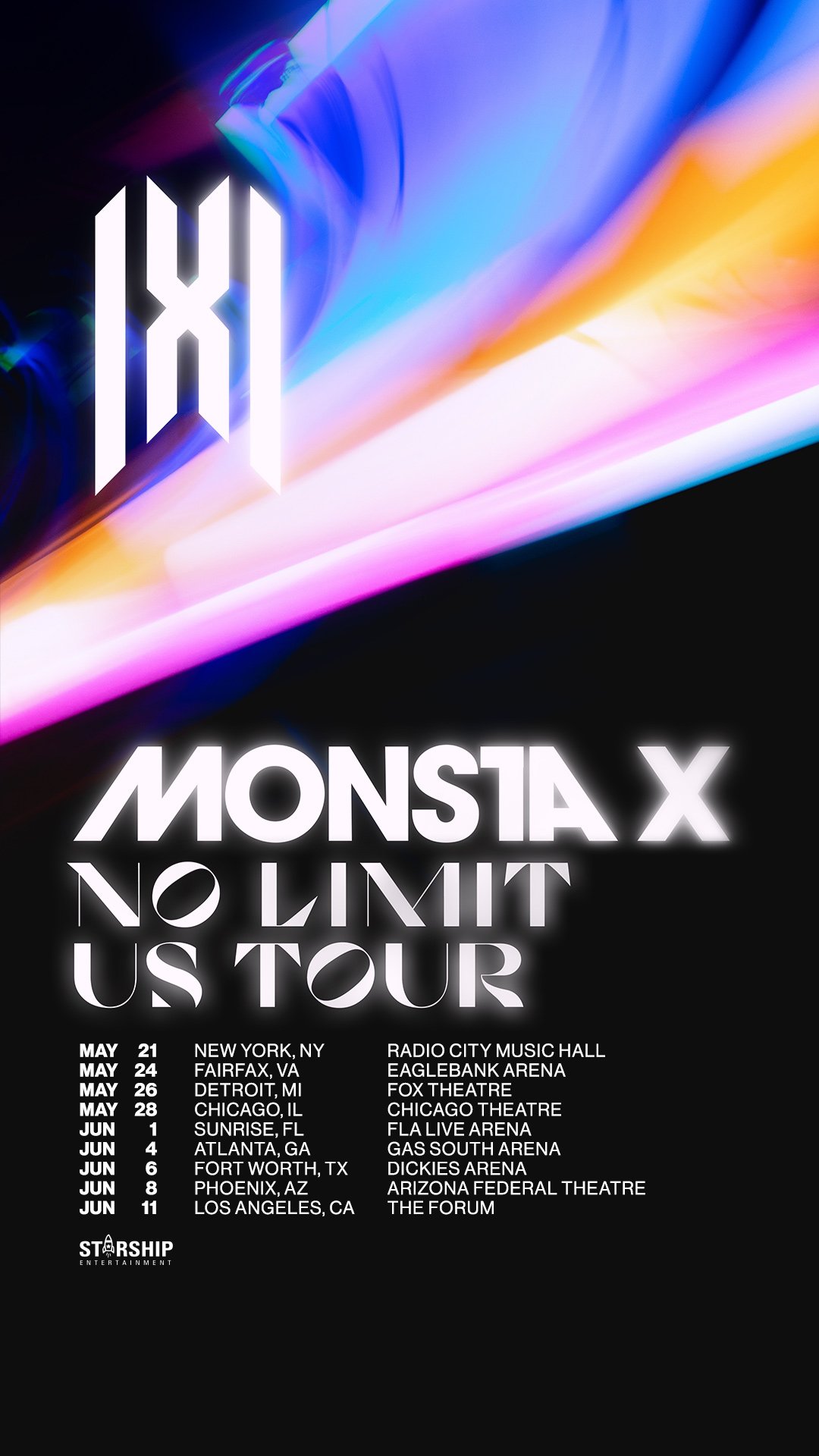