Music festivals offer a unique way of bringing people together, so after spending over a year without them, people were more than eager to enjoy the incredible Second Sky lineup in Oakland on September 18-19, 2021. Back for its second in-person event, Second Sky returned with a more expansive and immersive experience than its predecessor. Enlisting Nassal and B Morrow Productions, who have built themed environments for Universal’s The Wizarding World of Harry Potter and Disney’s Star Wars: Galaxy’s Edge, the festival featured gigantic art installations of the Crystal Caverns, Giant Tree and ancient Potaro ruins for people to experience and snap photos. Meanwhile, viewers at home could watch the livestream and join the digital auditorium, a virtual world where you can control an avatar and move around the environment. Also, festival goers could look into this digital world through a 3D LED wall and interact with online viewers, offering a way for attendees — no matter where they were — to experience the show together. 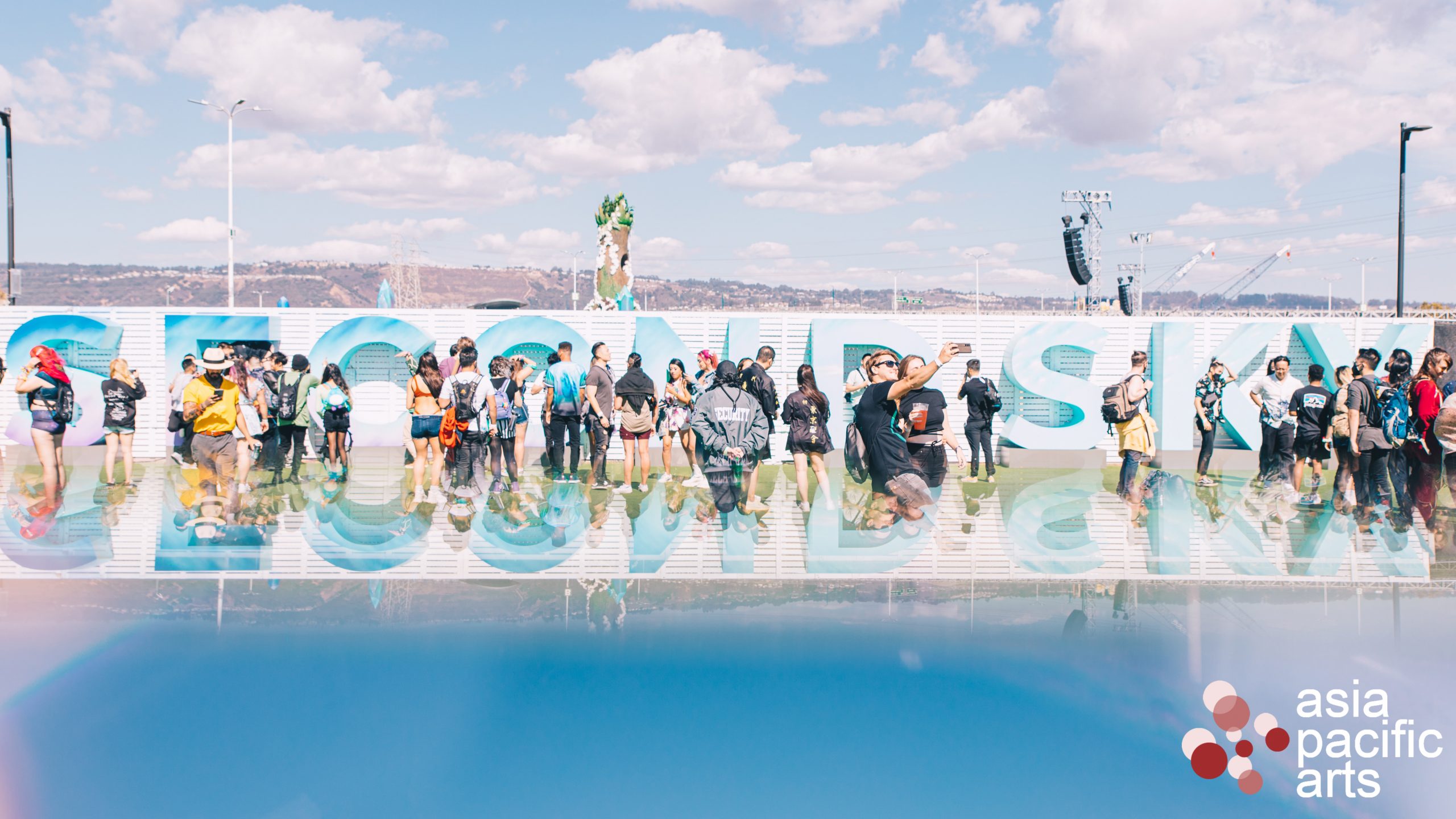 This year Second Sky spotlighted two Asian artists who delighted the crowd with their energetic sets. First up was Toro y Moi, who took the stage in a tie dye shirt, shades and neon yellow socks, emitting groovy vibes before he even jumped into his set. For “Rose Quartz,” the singer’s soothing vocals over the echoing synths combined with keyboard and bass created a hypnotic melody that made it impossible to stop yourself from swaying. Dancing across the stage, Toro y Moi pumped up the energy with “Ordinary Pleasure,” as the audience sang along to the catchy lyrics. Slowing things down, he offered a dreamy love song to the crowd with “Girl Like You” Moving to his own beat, the artist’s relaxed stage presence encouraged the audience to let loose. Flowing to Toro y Moi’s chillwave music, the crowd soaked in the artist’s trance-inducing melodies and the psychedelic visuals. 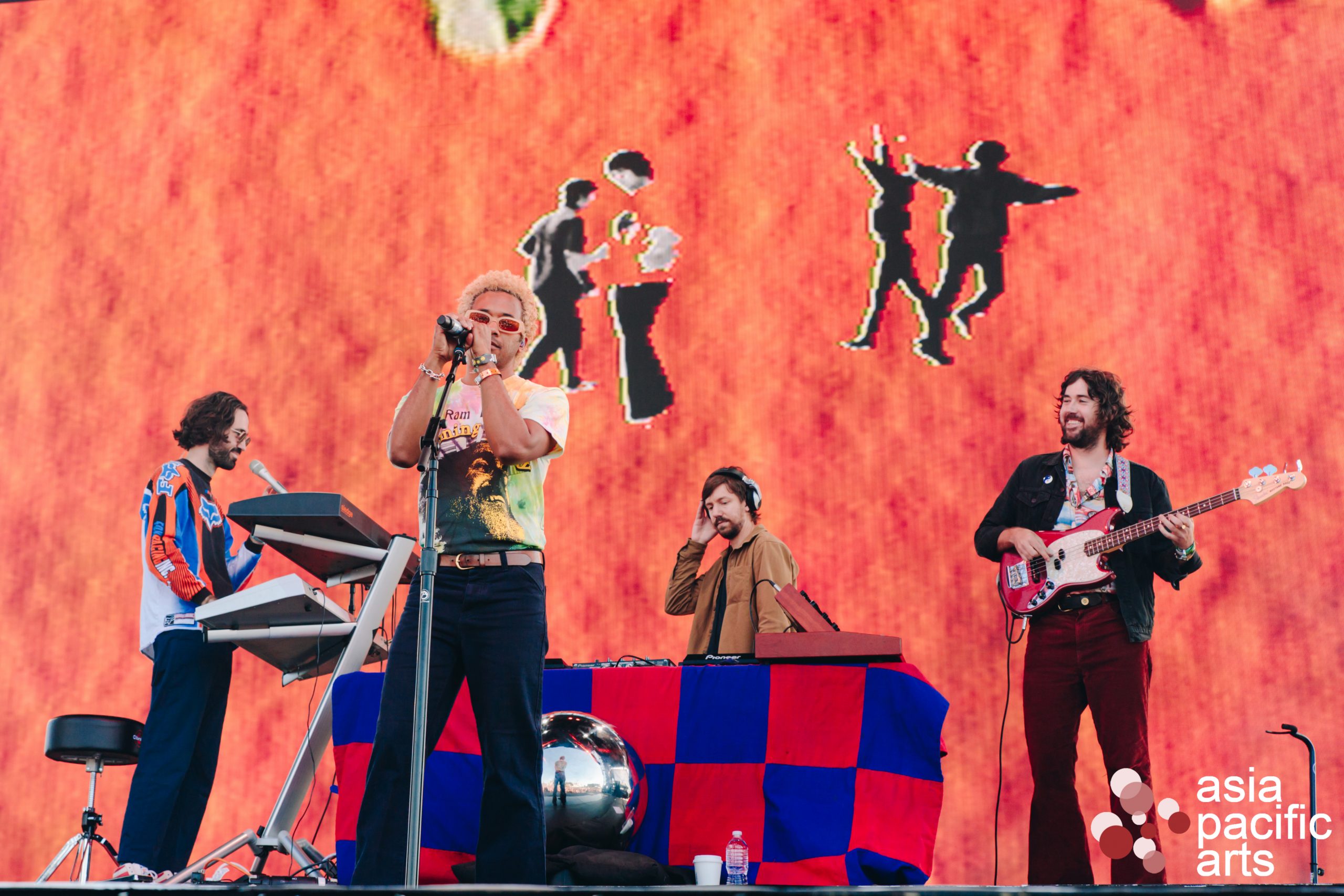 Jai Wolf came to Second Sky ready to rock the festival, delivering an extremely polished performance. Entering the stage with grand, atmospheric melodies and visuals, the musician set the mood with an unreleased track, “Make Me Feel Like,” sending epic reverberating music out into the open venue. Perfectly timed with his visuals, he raised his arms to signal the impending drop, which had the crowd explode in excitement. The artist easily commanded the crowd to clap and jump throughout his set, to which they enthusiastically obeyed and danced to the captivating rhythm. A special guest, Mr. Gabriel, also joined the stage to perform “Starlight” and “Lose My Mind,” bringing an extra layer of energy as he jumped off the stage to throatily belt lyrics into the crowd. Closing his set with “Indian Summer,” Jai Wolf and the crowd avidly waved their arms to the beat in unison, demonstrating the communal bond that live music can form. 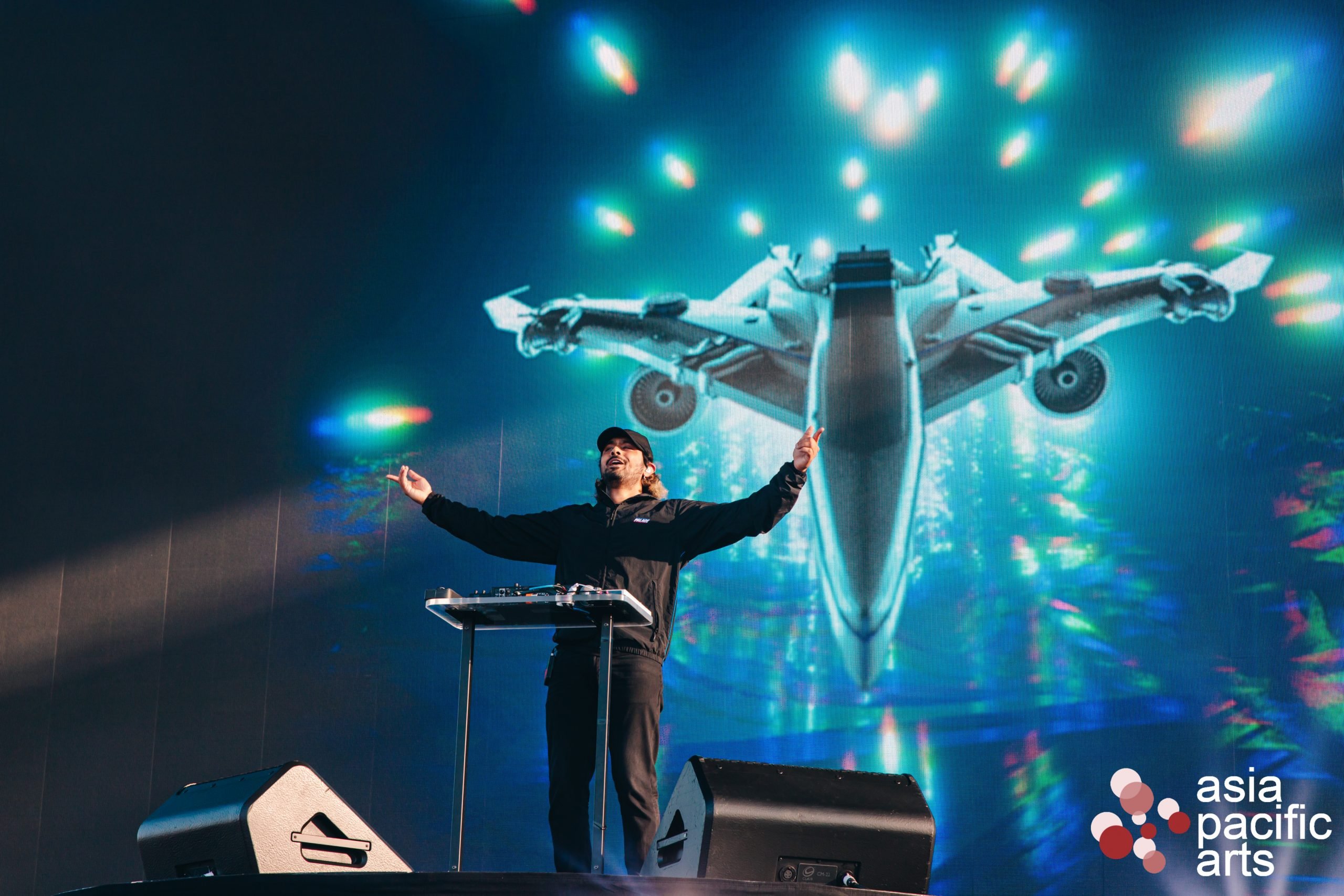 While Porter Robinson opened the festival with his new DJ project, Air to Earth, he made sure that his set closed the night with a bang, as pyrotechnics lit up the night sky. He took advantage of the opportunity to make his performance of “Look at the Sky” particularly memorable. The artist’s set was full of emotional vocal performances like in the Nurture version of “Shelter” delivered through a number of adlibs, which had the crowd passionately singing along. Another highlight performance was of “Musician,” when he made creative use of the ceiling camera to lay down on the LED floor displaying a sky so that it looked like he was flying among the clouds. Porter Robinson showed off just how responsive the crowd was when he simply pushed one button on his drum pad controller and they screamed in anticipation, before he treated them to “Sad Machine.” In addition to performing his latest music from the “Nurture” album, the musician also performed older hits  like “Flicker” and “Language,” giving fans, new and old, a night to remember. 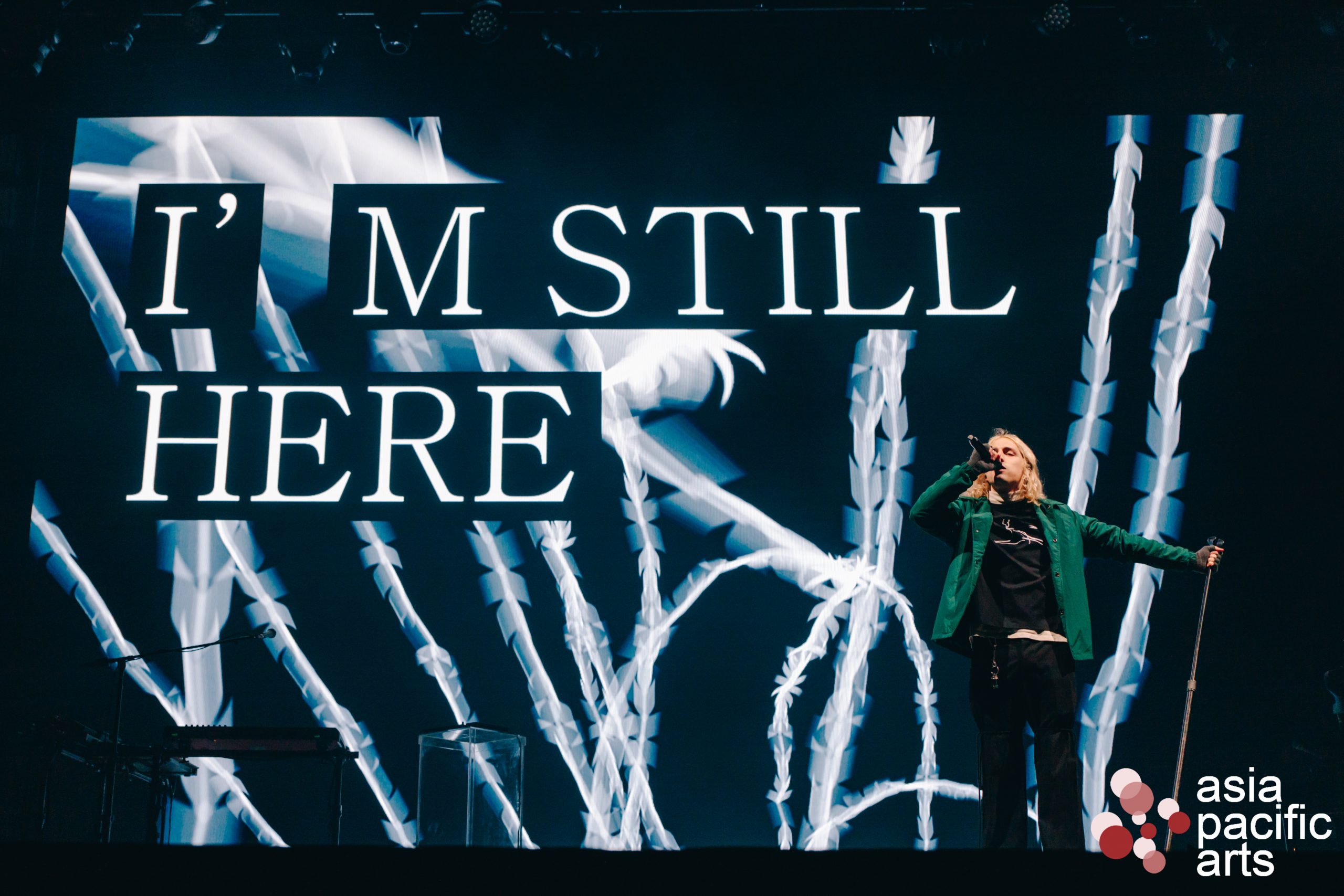 Offering a little something for everyone, Second Sky is Porter Robinson’s way of introducing festival goers to the artists and music he loves, sharing the talents of diverse artists with the world. A cathartic experience, Second Sky gave people the opportunity to enjoy great music in the company of others at a time when people crave the thrilling and communal experience of live music. 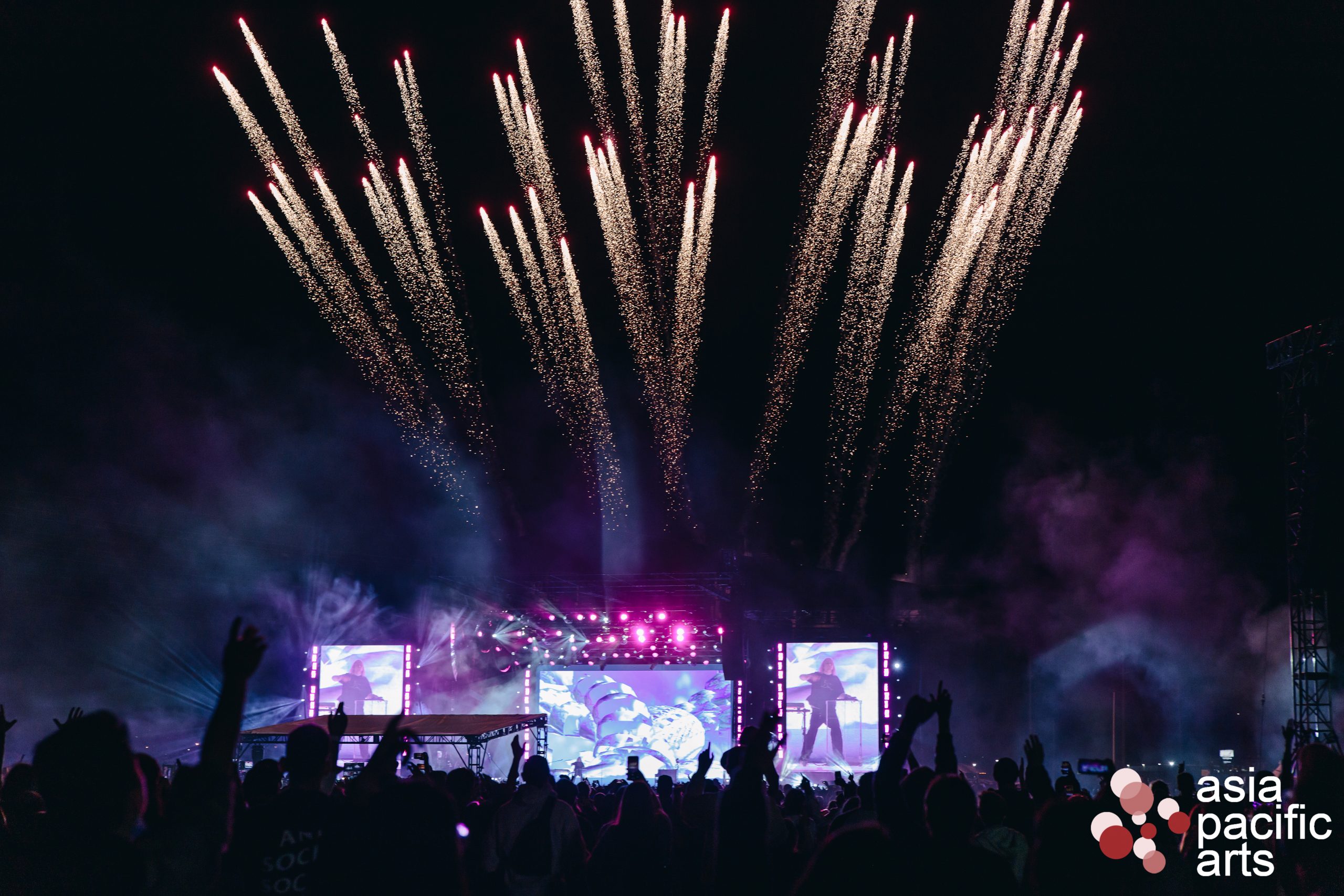