If we dealt with death in a more systematic way, would it be easier to accept and handle? Taipei Suicide Story introduces a world where those seeking to commit suicide can simply check into a hotel and are supplied with whatever tools they wish to use to take their own lives with convenience and ease. Like a well-oiled machine, workers come in the day after to clean the rooms and prepare for the next guests. However, one day a blip occurs: a female guest (played by Vivian Sung) overstays the one-night policy, unsure whether suicide is the right next step for her. The gruff receptionist (played by Tender Huang) confronts her in order to push her to make a decision, but they quickly form an unexpected friendship. 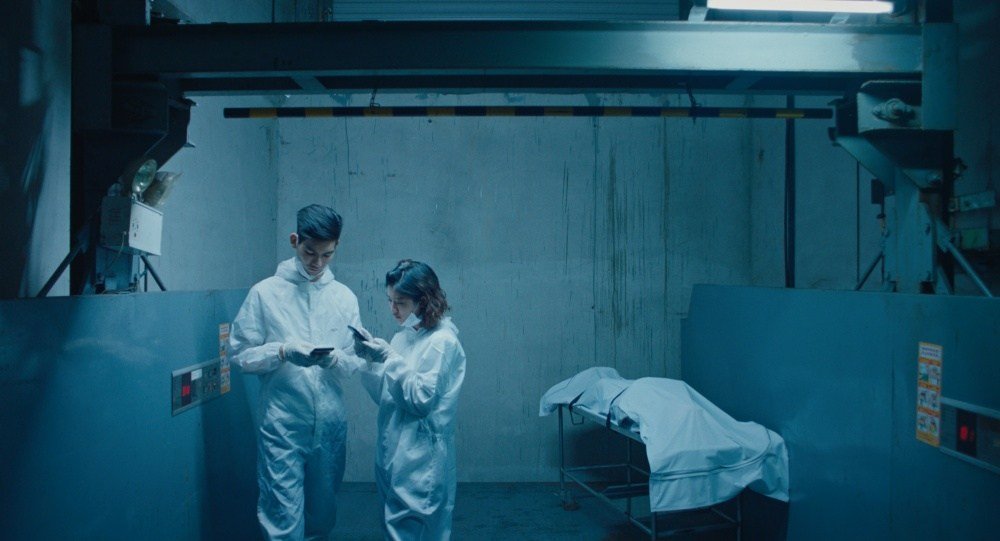 While one can describe the receptionist as customer service-minded, it’s fascinating to see the efficient and impersonal manner with which he deals with aiding the death of his guests. The casual way he makes recommendations about razor brands for different suicide experiences is both unnerving, yet intriguing. There’s a strange humorous quality to seeing how all the workers handle their work, as if it was like any other job. For instance, workers transport cadavers while idly playing with their phones, and others go through the clothes of the deceased and wonder whether it’ll look good on them.

Of course, everything changes once things get personal. Moments shared between the receptionist and guest seem mundane, but become all the more meaningful when death looms over them. An open and honest conversation signals the beginning of a budding friendship, yet the uncertainty of their future tinges the scene with bittersweetness. 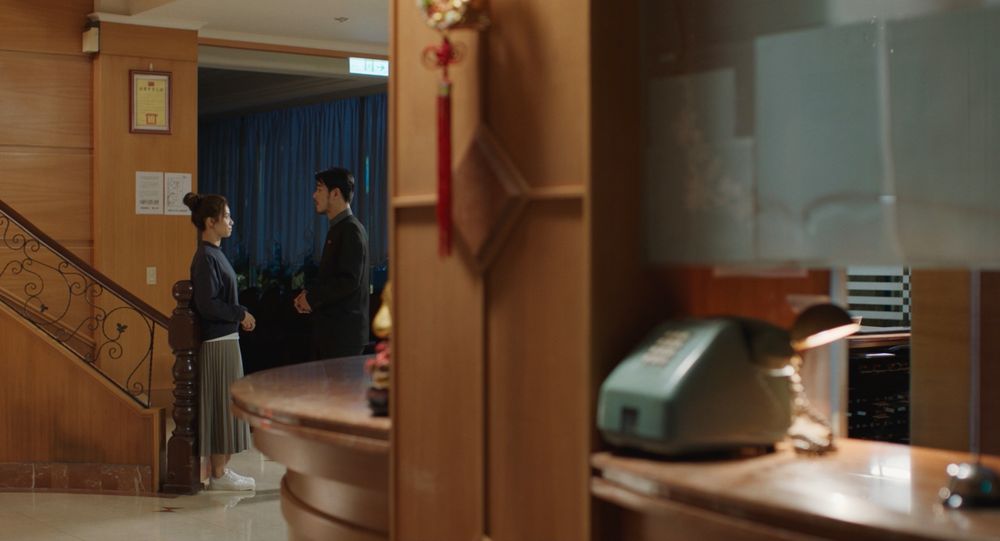 “Burying a stranger is easier than burying a friend,” says an older hotel worker. Taipei Suicide Story explores the human connection and how it relates to how we deal with death and, for those who remain, life afterwards. Through lingering shots and tight composition, the film provokes contemplation around how connections, regardless of how fleeting or enduring, can evoke a sense of humanity and transform perspectives on life and death.