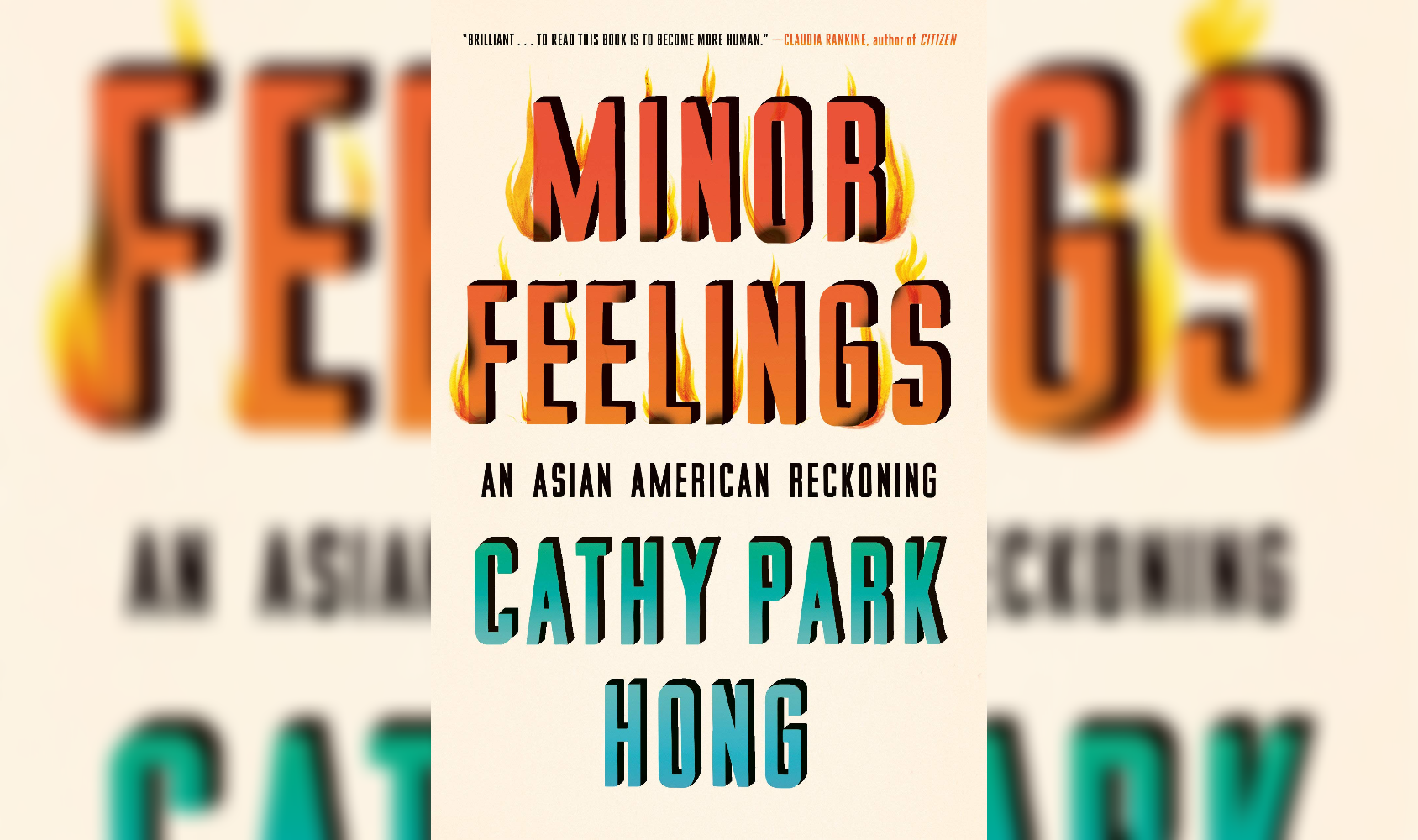 Some feelings about Minor Feelings: Cathy Park Hong outwardly expresses what has been internalized for so long. In the book that’s soon to be adapted as a television series by Greta Lee, Hong gives a new consciousness to the “minor feelings,” the feelings of inferiority that arise as an Asian American.

Hong weaves together history, scholarly theory, and personal experience to give what Asian Americans feel a name. This work was something that felt very personal to me, because like many Asian Americans, I didn’t exist with a name for most of my life. It’s a fact that Hong alludes to. While walking through hallways, I’d smile at teachers. “Hi,” they’d say, before calling me the name of another Asian student in the class. I didn’t know what I was doing wrong. Maybe I needed to raise my hand more. Maybe I needed to look prettier, super gorgeous. Then they’d have to remember my name, I’d think.

Minor Feelings looks critically at what it means to feel invisible, but also at the racial politics of the ways we desire visibility. Throughout the book, I felt like I could relate to Hong in many ways. Like Hong, I once possessed a physically visceral spasm—a result, my therapist said, of internal trauma. I too once had an “erotic” fascination with stationery, spending all my money on my Japanese take-apart tonkatsu erasers and little koalas but never using them. Like Hong, I liked anime eyes so much that I’d hold my eyes apart with my fingers, trying to imagine what I’d look like as an anime girl. It was uncomfortable and unnatural and now I realize that perhaps it was a rite of passage in beginning to recognize my Asian American-ness.

At certain parts I felt as if Hong uniquely understood the paradox of writing as an Asian American writer, the difficulties of wanting to distance yourself from your identity even when it might be your only vehicle to recognition. “Even to declare that I’m writing for myself would still mean I’m writing to a part of me that wants to please white people,” she writes. Her writing is blunt and unafraid and important.

When I started writing, I, like Hong, I employed the same tropes that had so often been used to describe Asian American identity, not realizing that I was deferring to a certain ideal of Asian American-ness. It’s true that there tends to be these defining elements of many Asian American experiences that feed into greater themes, like standardized testing camps and overachieving. To ignore those writing in favor of individuality would be to ignore collective cultural authenticity.

Hong made me realize that deep down, I was unsure whether or not I could write about Asian American identity other than Asian Americans and the American Dream. I had been implicitly taught that to be validated by a white audience was to invalidate my own complexity in favor of white universality: a white success story. This story ignores systemic injustices, but it’s also fundamentally inauthentic.

Maybe Hong’s Minor Feelings was intended to be an introduction to what Asian American-ness means, which is why at times I felt like deep down I already knew all of what she was talking about. I knew about Koreatown and the 1992 Los Angeles riots, the Chinese Exclusion Act, and Ocean Vuong’s poetry. When you read enough theory and take classes on Asian American history, you become distinctly familiar with all the cultural discourse that takes place surrounding what it means to be Asian American.

There were times where I thought, I already know about the model minority myth. Every Asian American brings that up at one point. Yet Hong speaks about race in an original framework with the term “minor feelings,” which she uses to move beyond oft-cited ideals of Asian American identity but to focus on the act of creation as an Asian American. I found myself underlining what Hong calls “the subjective vicissitudes of artmaking,” looking at the ways the English language cannot ever truly translate from a major key into a minor key.

My perspective on Asian American-ness is always changing, and often I find that I’m dismantling my own understanding of my identity and unraveling the aspects that I’ve problematized. I guess I think about my identity like the time I spotted a glaring factual error, a typo, in a piece I wrote many years ago. At the time, my cheeks heated. I catastrophized, searching up countless ways to delete the piece forever from the Internet. I searched up editor emails and people to contact. Then I remembered that it was time I could be spending doing something more productive than wallowing in past mistakes. I could be writing a new piece, creating a new version of myself with the knowledge of the one before.

Hong says she doesn’t want to talk about being in-between anymore, but I would argue that the in-between is more than the trite notion of an “Asian” and “American” binary. To me, it felt like Hong was indirectly grappling with the notion of the in-between in a more ethereal, abstract way.

I hope that Hong’s book becomes more than what she implicitly cautions against: a tokenized work in white spaces where an Asian American writer is read like a specimen in race relations, something to be studied for one’s own self-righteousness. Minor Feelings does feel like an education, but it’s more of a re-education, a recognition of the self. And for a minor feeling, that’s more major than I know. 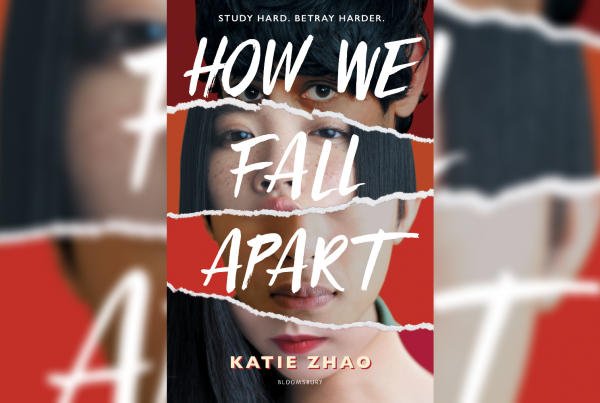 How We Fall Apart: Book Review