Anime fans who are feeling the withdrawal of conventions from the past year can experience a piece of animation magic at the Gallery Nucleus Studio’s 4°C Retrospective Art Exhibition. Originally planned for 2020 in partnership with GKIDS, the gallery celebrates the studio’s 35-year anniversary and reflects on the history of titles underneath the studio in a spacious gallery with enforced mask wearing. The retrospective mainly featured animation frames from Children Of The Sea, however other major titles such as Genius Party, MIND GAME, Eternal Family, among others were readily available for viewing. This gallery was the first time these works were seen in the U.S. and nearly all of the Children Of The Sea keyframes were sold in the first hour. 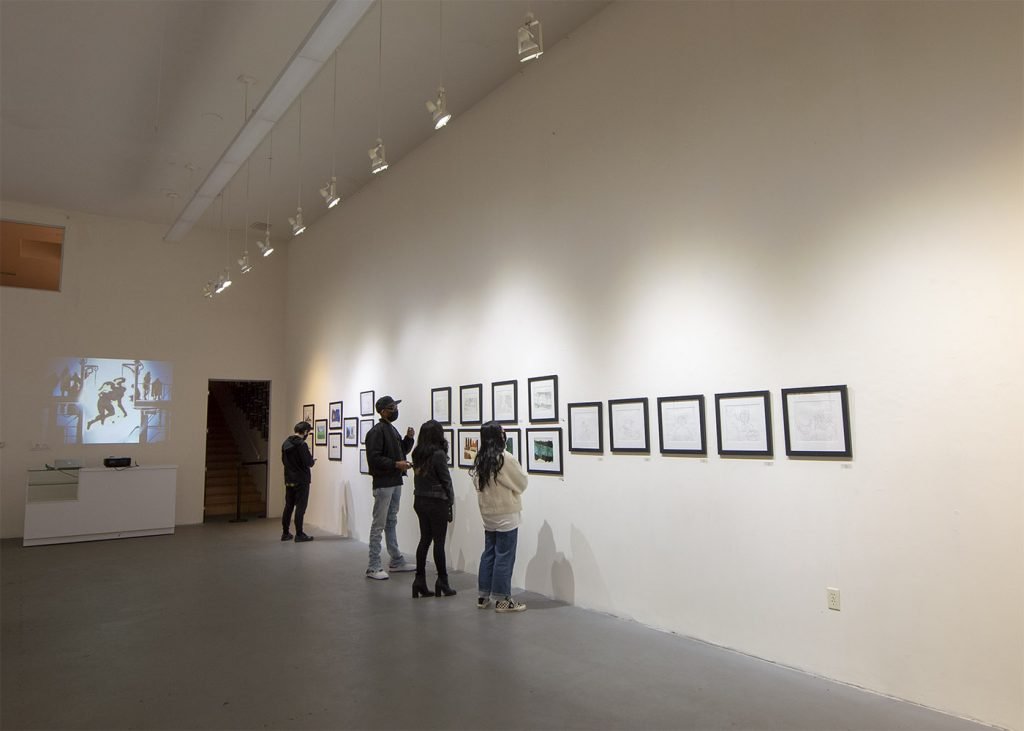 Alongside the exhibit was an exclusive online panel featuring Ayumu Watanabe, director of Children of the Sea, and Eiko Tanaka, CEO and founder of STUDIO4°C. One of the highlights was Watanabe discussing his dedication to capturing and visualizing Daisuke Igarashi’s original manga. Initially, he created “over 200 minutes” of storyboards because he had to “recreate every frame in animation.” However, most of that would have to be cut for the eventual 111-minute feature length film shown in theaters.

Because of the film’s visual ambition and the mix of both digital and traditional animation with tweaks and corrections to each frame, Tanaka mentioned that she searched for any and all means to secure financing for the movie. According to her, it was an expensive venture to say the least, as it cost “four times more” than the average cost for an anime movie production. Although Director Watanabe knew and was prepared to have much of his storyboards taken out during production, he tried to put in as much as he could. 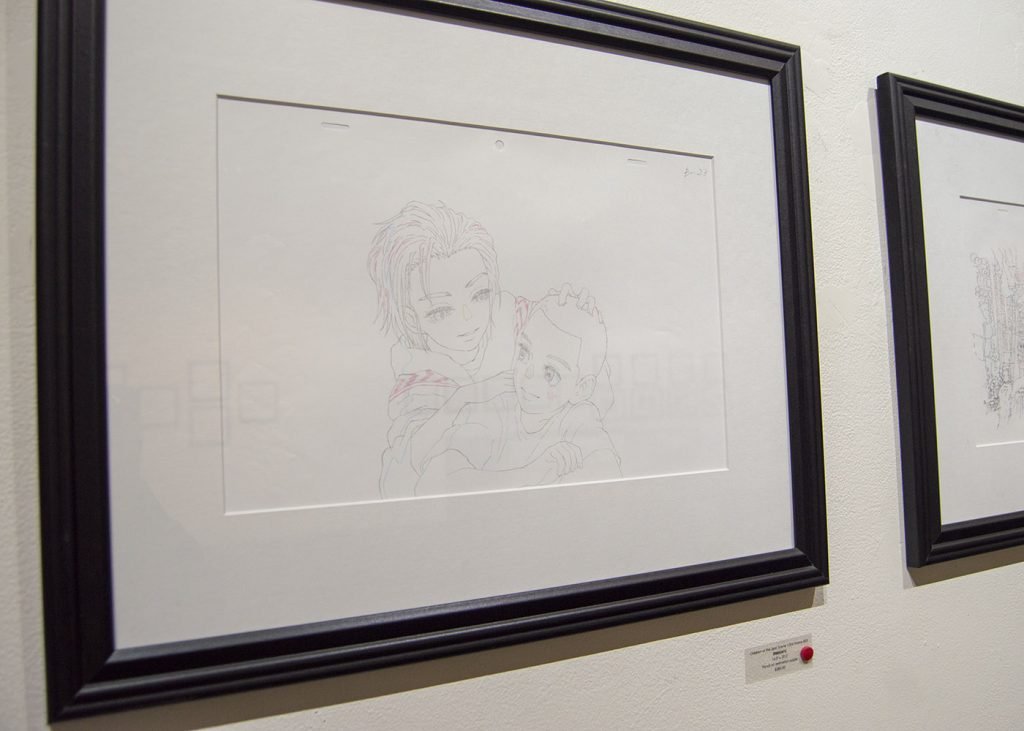 The exhibition runs through February 21, 2021, so make sure to catch these pieces before they’re long gone.