The latest release from Studio Ghibli, Earwig and the Witch is a film that feels flat, ironic given that this is the studio’s first attempt at full 3-D animation. While it could stand alone as simply a magical kid’s cartoon, the fact is that the film feels messy and doesn’t have much to add as a narrative.

Earwig aka Erica Wigg (voiced by Taylor Paige Henderson) is annoying and rambunctious, but her strong personality serves her well at the orphanage, where she’s much respected by all, including her best friend Custard. That all ends when she’s adopted by the witch Bella Yaga (voiced by Vanessa Marshall) and her partner the Mandrake (voiced by Richard E. Grant), where she’s forced to become Bella Yaga’s personal assistant.

To be honest, nothing much happens in the whole film; Earwig and the talking cat (voiced by Dan Stevens) scheme together against Bella Yaga, who remains cruel as usual until the end despite Earwig’s success at irritating both Bella Yaga and the Mandrake. The most exciting part comes at the end, when (spoiler alert) Earwig’s mother returns, but the story stops there on a cliffhanger.

There’s no clear resolution and no actual character development. If Earwig actually grew into her powers as a witch, there could be an engaging storyline developing from her witch heritage, but the film shows nothing but a few experiments with magic. There could also be an external storyline outside of the house, a setting that despite its “magical” qualities, still feels quite dull. What’s more, there’s so much mystery surrounding the mother who abandons Earwig at the beginning of the film that it feels like there could be an entire storyline elsewhere, where Earwig journeys to find her mother. 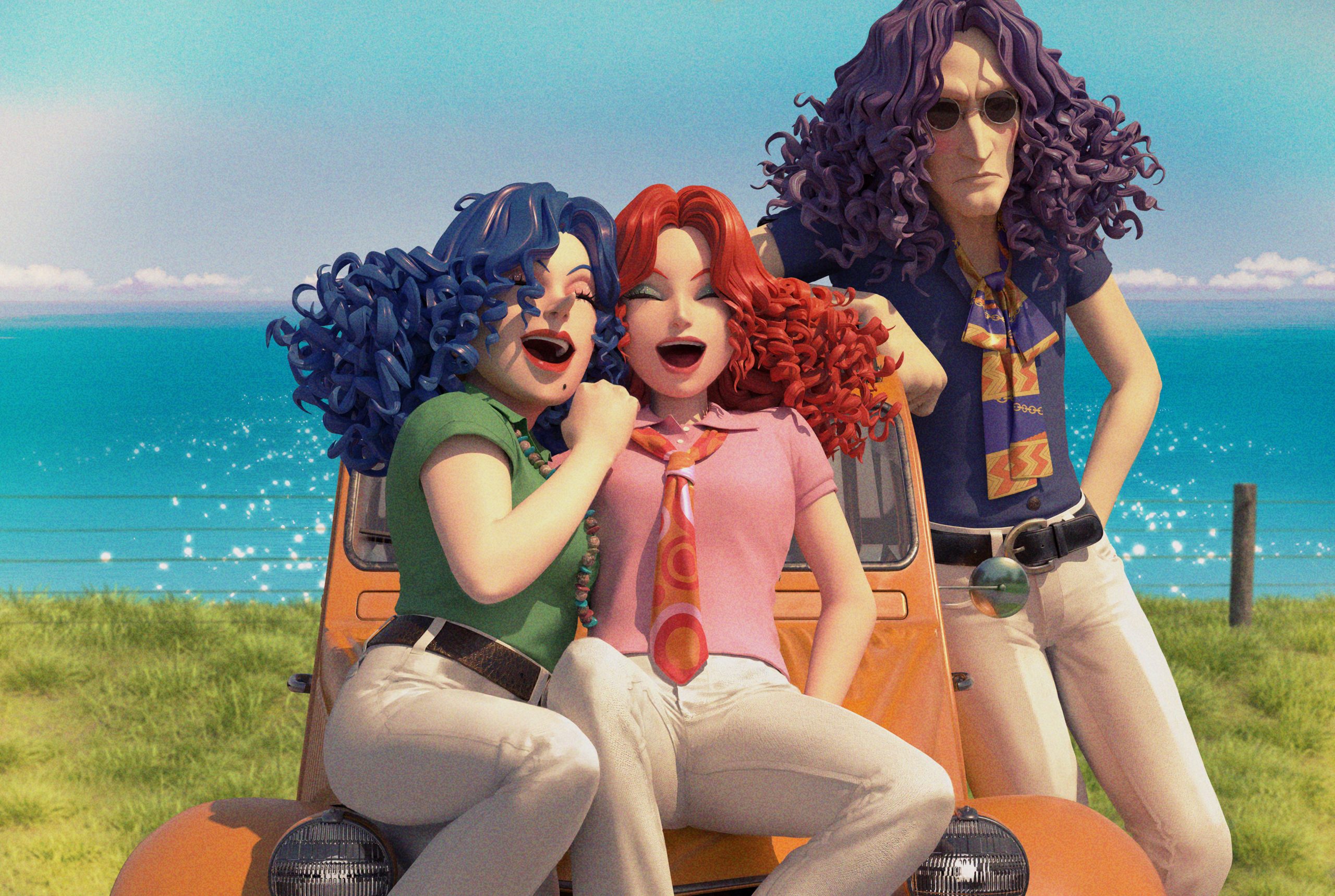 Of course, the film is based off Diana Wynne Jones’ novel of the same name, so it makes sense that the filmmakers wouldn’t want to add anything not true to the essence of the story. That’s the nature of adaptation, after all. Yet it’s difficult to imagine that there wasn’t anything Miyazaki could do to add some life on a cinematic level to Earwig’s story, especially when there is so much potential to explore larger themes surrounding parental values, magic as a form of escapism, and the interconnected relationships between each of the characters.

Earwig and the Witch shows some traces of the original Studio Ghibli-esque animation style, but most of that whimsical nature is lost in the rigid and at times, almost unsettling visuals. The film appears to represent the disappearance of the original Studio Ghibli sensibility and knack for storytelling, replaced with a cartoonish “kiddie movie” where everything seems more ridiculous than otherworldly. In addition, the recurring music, a mix of rock and something resembling synth pop, is a far cry from the melodic tunes many Ghibli fans know and love. Again, this could offer a new experience, but it feels jarring with the feel of the story. 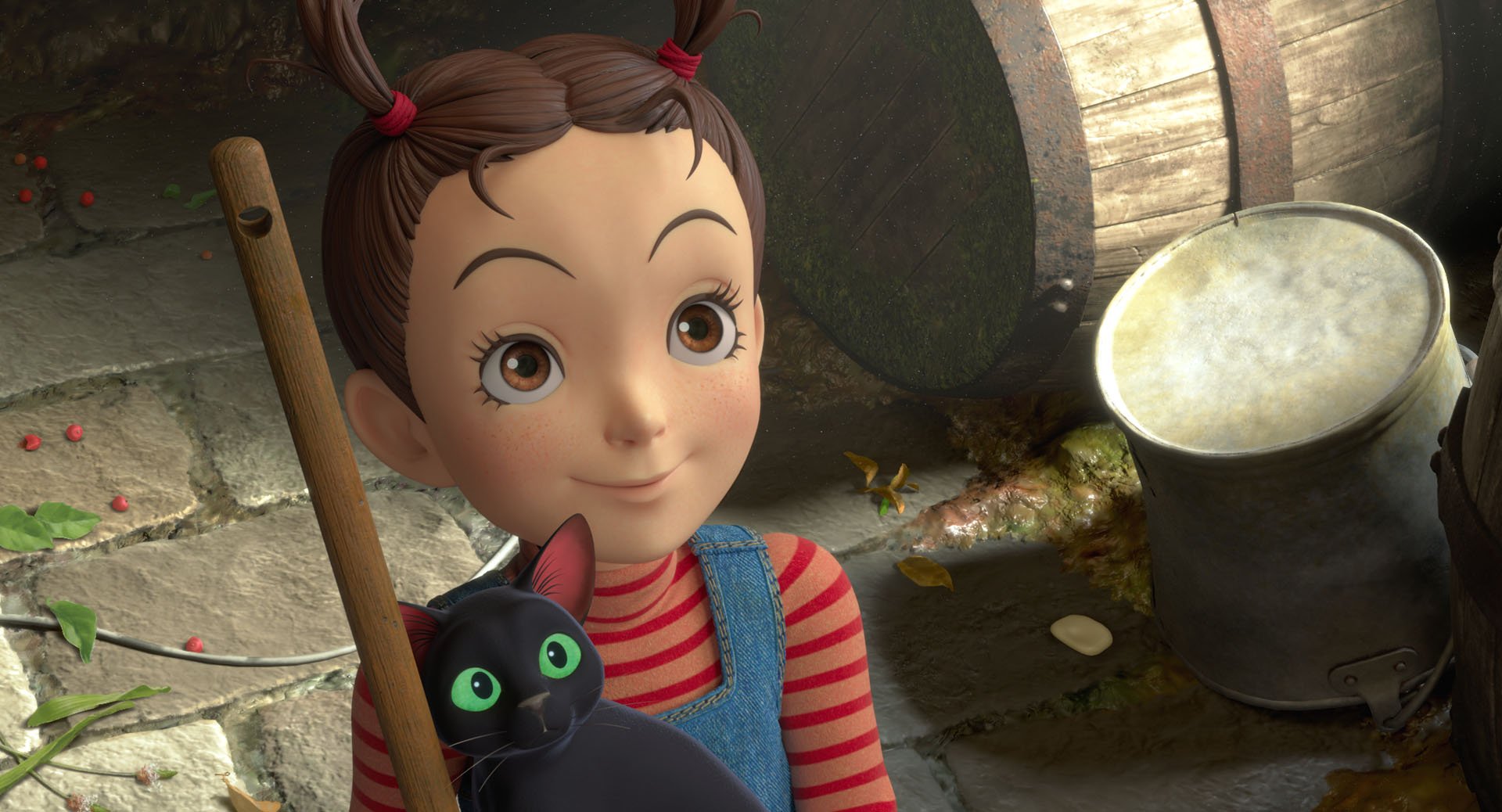 Without knowledge of Ghibli, it’s not altogether a terrible film. With the context of Ghibli’s standard quality, however, there just seems something a bit off. (When it comes to Gorō Miyazaki’s films, every element in From Up on Poppy Hill still seems the most redeeming in that regard.) However, Earwig and the Witch does have its memorable points, mainly in the uniquely British quality of the film. For instance, the shepherd’s pie looks as appetizing as an animation can get. The rendering of the setting is absolutely phenomenal, even with the less-than-pleasing visuals. Earwig too is given a spunky personality that the audience isn’t sure to forget anytime soon, and there’s a really fascinating range of characters. The overall film, though, just feels like a part of a whole — if the whole was the foundation of a Studio Ghibli dining table and the part just barely the surface.