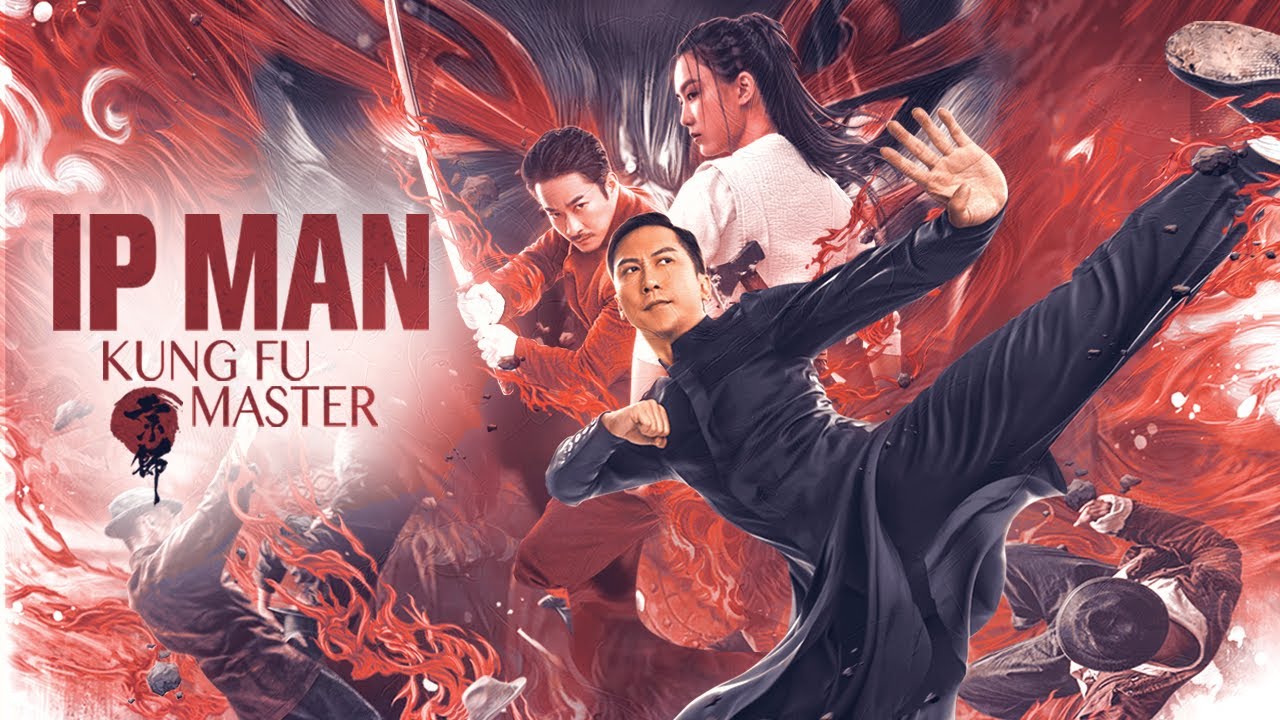 The fifth and latest installment of the Ip Man franchise, Ip Man: Kung Fu Master, holds promise as a film that pays homage to the law and those who uphold it, but ultimately dilutes its own message. In a paradoxical maneuver, Ip Man loses track of its narrative by employing martial arts as the only language to express it, denying the power of a more subtle narrative to take place.

Dennis To assumes his role for the third time as the legendary Ip Man serving as a police officer in Foshan, where he wrestles with realities of responsibility, loyalty, chaos and death. Stern and demanding as a police officer and skilled as a martial arts master, To’s Ip Man captures the idea of the character well. Ip Man: Kung Fu Master begins by showing the character from a more personal perspective, with To playing the role of a loving husband and father to a newborn. There’s a lot of value in these intimate scenes demonstrating who Ip Man is beyond his skills, especially when he reiterates his dedication to serving his country — a spirited tribute that contextualizes Ip Man’s role during the Japanese army’s arrival in Guangzhou.

Yuan Li Rouxin stars as the fiery, aggressive antagonist Qingchuan, who’s impressive in her initial displays of ambition and simmering resentment, but doesn’t appear to harbor much else. In an amalgam of fights and displays of Ip Man’s prowess as a grandmaster of Wing Chun, the film deviates into several disparate events, dipping into each without delving deeply enough for the emotional resonance that would perhaps benefit the overall narrative. This narrative remains unclear even at the end, especially for those unfamiliar with the franchise.

What the film renders most compellingly is perhaps the notion of a Chinese national identity as it is mirrored in the art of combat. In his duty to his country, Ip Man begins to neglect his duty to his family. His wife pleads with him, telling him that as a mother, she cannot let their son grow up fighting all the time like his father. There’s a story to be expanded on here, one that has the potential to build on select elements of Chinese culture while also creating conversations about the politics of personal sacrifices and how the political is both a cause and result of the personal. In the process of paying homage to a cultivated ideal of Chineseness, Ip Man shows its audience the price of defending that identity in the war between Chinese and Japanese forces. Martial arts is the mechanism by which those struggles occur, where the stunning angles and choreography shed some light on how Chinese identity in Ip Man is collectivized, challenged, and created.

Yet while there’s a hefty amount of action, it doesn’t amount to anything all that spectacular in terms of substance. There are a few moments that glimmer with a more emotionally resonant homage to kung fu as an art form seeking justice, but that’s largely obscured by the stunts that make the film little more than a series of short-lived disjointed fight scenes. Justice, or the justice that Ip Man repeatedly invokes throughout the film, becomes more of an abstract concept than a clear narrative sequence.

That argument is, of course, built on the assumption that Ip Man is a drama film attempting to tell a story with as much intensity as it seeks thrills with its tale of combat. As an action movie, Ip Man: Kung Fu Master is effective. The frenzied camera shots and vibrant cinematography do make it worth watching, if not for the significance of the story than for the study of how to frame a film: what elements should be in focus, how deep should a character be, what genres should the film attempt to reconcile and whether the action or drama should take precedent. Ip Man: Kung Fu Master’s potential lies mainly in the latter, but here it inclines itself primarily to the former.

This structure makes sense, but it also offers the space to imagine the possibilities of a film that isn’t so much oriented around the physicality of conflict, but the personal politics of it — an opportunity to sketch out the more subtle implications of a character who has dedicated his life to the pursuit of justice. It’s here that this latest installment falls short, where the dynamics of good and evil are relegated to victories more than the conditions that create them, and the more nuanced aspects of the law go overlooked. Ip Man: Kung Fu Master starts off promising, but ends up as a film that has so much to say, opens its mouth, and forgets to speak. 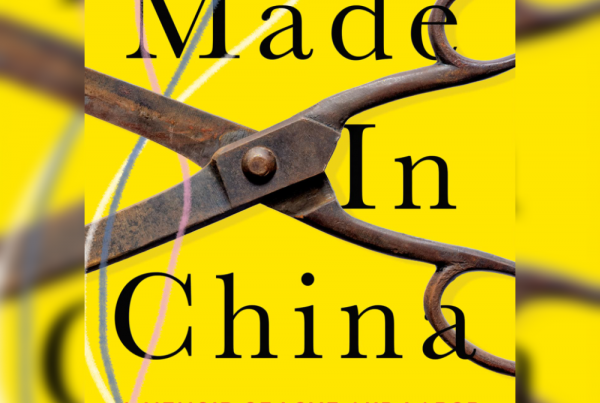 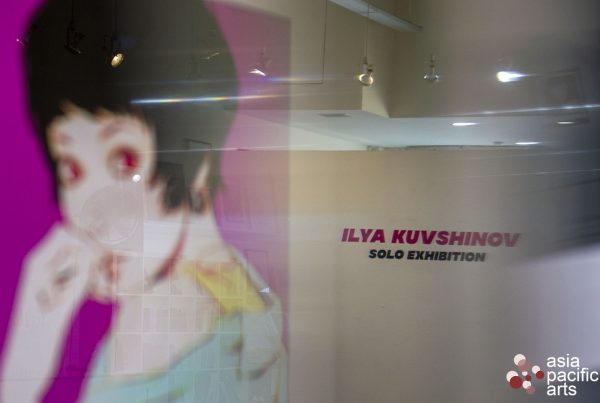 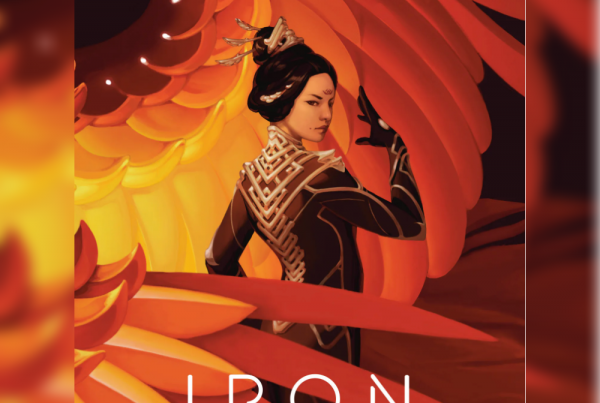