Having recently become eligible to vote, director Yi Chen was inspired to create First Vote, a feature-length documentary that explores the Asian American political experience through the lens of Chinese Americans from both political parties in battleground states.

The cinéma vérité-style film weaves together the stories of four politically involved Chinese Americans: Sue Googe, a Tea party member running for Congress, Jennifer Ho, a professor researching Asian American literature and culture, critical race theory, and anti-racist education, Lance Chen, a professor, podcaster, and member of the Asian American GOP Coalition, and Kaiser Kuo, the host of The Sinica Podcast and a rock guitarist. Chen notes that even though the documentary portrays two Republicans and two Democrats, the majority of Chinese Americans tend to lean Democrat, with only 35%  of voters in 2016 favoring Trump. 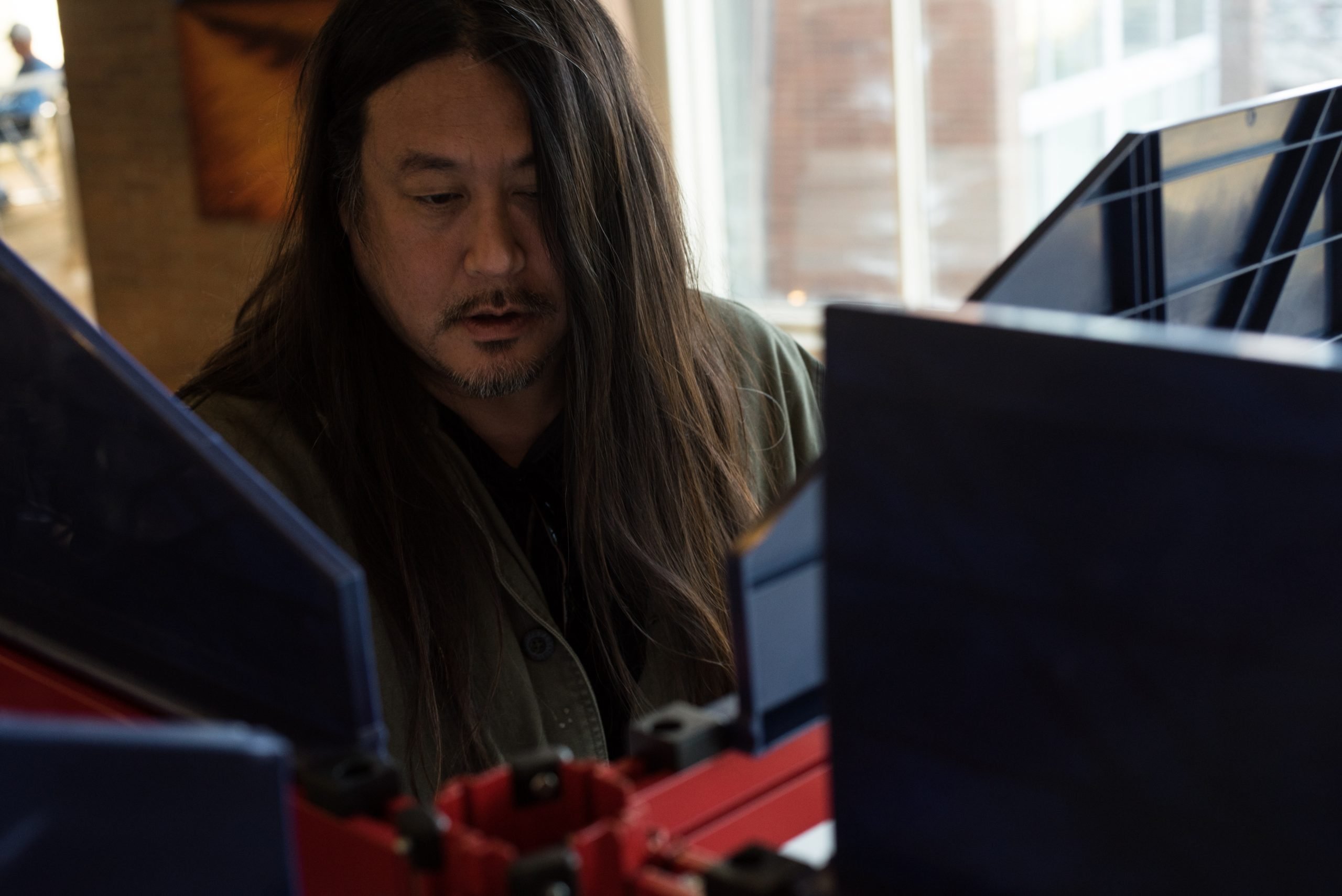 One of the core questions that Asian Americans grapple with is “Do we belong?”, and the film builds on this question by exploring the concepts of identity. In making the documentary, Chen said that she learned a lot about America’s complex, often tumultuous, race relations. “In Jennifer’s classes, she talks about Asian American history and how we may be considered ‘honorary white’,” shared Chen. “I never learned of these concepts [of racial identity] when living in China, nor did I have to take classes on Asian American history as a graduate student.” When Kaiser’s daughter told Chen about the regular experience of being asked “Where are you really from?”, Chen realized that her experience of not being seen as fully American was not an isolated case. “When I first came to the US, I got asked that question a lot, which felt totally normal,” Chen said. “I still get that same question now, and now I really want to feel like I am American. Am I American because I’m a citizen, or because I share American values?”

A crucial piece of the American identity involves politics, and political identity is a new concept to immigrants from countries where they couldn’t vote. Their political ideologies are strongly influenced by their life experiences in their home country. Chen shared that “Sue and Lance, since they grew up in China under an authoritarian, Communist government and saw the downfalls of those, resonate more with Republican politics that favor lower taxes and smaller government. The ideal of meritocracy trumpeted by the Republican party is also appealing for both of them since that is similar to what is taught in China.” 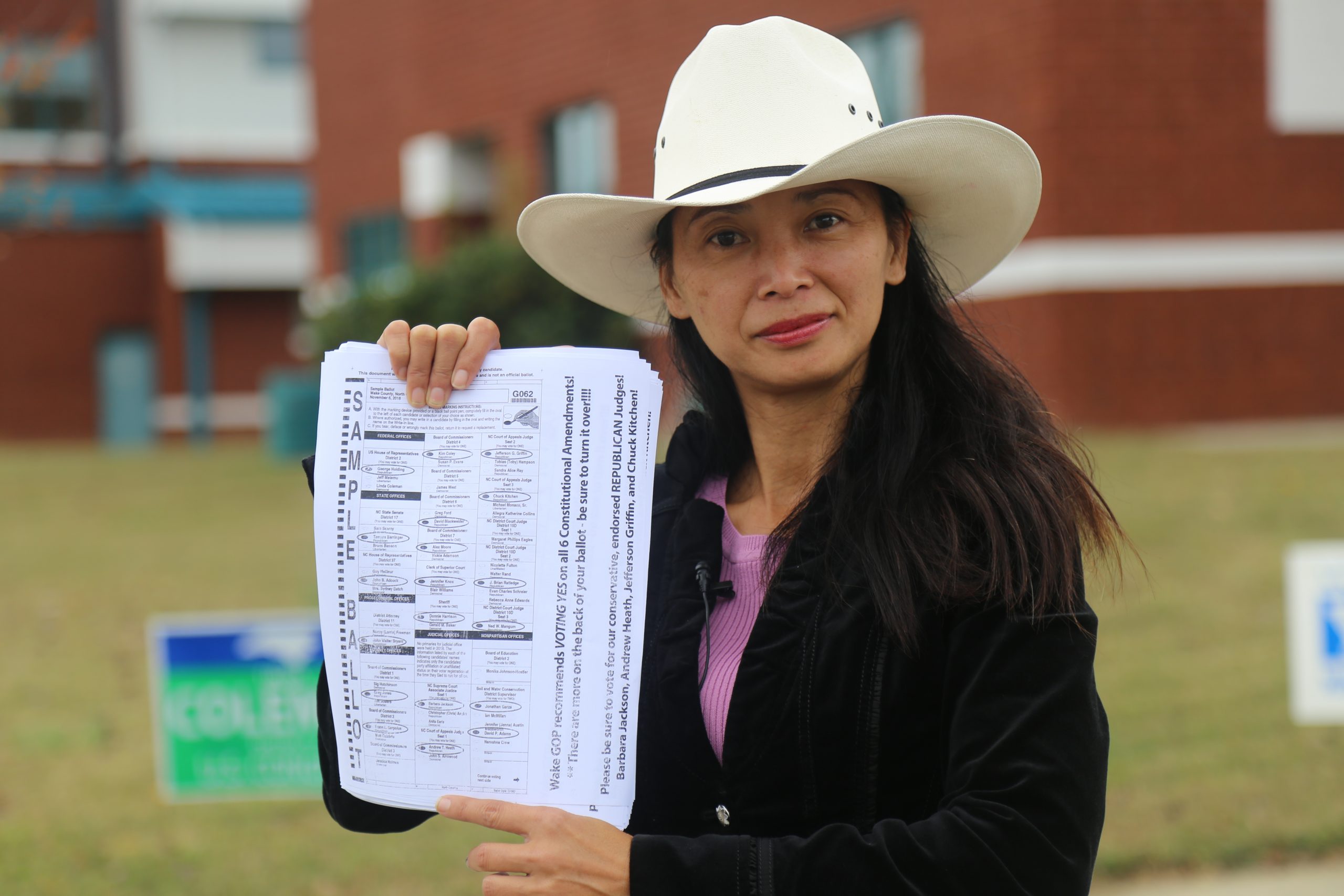 While some immigrants readily embrace a political ideology, others, like Zhang Fan, Kaiser’s wife, are struck by the political polarization and the intensity with which individuals identify with their party. She shared that many of her newfound friends in the states were Republicans, and when they found out her husband was a Democrat, they stopped talking to her for three months. Given that her parents identified with different political parties and yet were able to make a marriage work, she couldn’t understand why it was so hard to be friends with people from another party. While the film shows characters on diametrically opposite sides of the political spectrum, it does so in the context of their life experiences and their values and gives viewers the opportunity to find common ground even with the characters they disagree with.

First Vote was filmed during the 2016 and 2018 elections, but it remains particularly relevant this year as voters navigate unique challenges. This eye-opening film is a reminder that being able to vote and being able to freely express your views are privileges and that these privileges bring forth not only the responsibility of being an informed, engaged citizen, but also the deeply personal questions around what it means to be an American.

First Vote can be viewed at WORLD Channel through November 19, 2020.