Lupin III Whisks Viewers Away On A 3DCG Adventure

One of the most famous animation franchises in the world, Lupin III returns with a whole new look in its latest movie installment, Lupin III: The First. Under the direction of VFX artist Takashi Yamazaki, Lupin III: The First is the franchise’s first feature film in 23 years, and the first to be animated in 3DCG. Set in the 1960s, the story follows “gentleman thief” Lupin III who teams up with Laetitia, an aspiring archaeologist, and his companions to solve the mystery of the Bresson Diary, which unlocks the Eclipse, a powerful treasure coveted by the Nazis.

While 3DCG reimagines Lupin and the gang in a new way, the film stays true to the characters’ personalities and showcases classic situations, such as Lupin’s penchant for wearing disguises, the team speeding around in Lupin’s iconic yellow Fiat 500 or eating cup noodles together before a major mission, that will definitely please old fans. Packed with action from the get-go, the film’s opening moments include a dramatic run-in with authorities, an exhilarating car chase and an over-the-top escape. Rather than using 3DCG to achieve hyper-realism, the film masterfully uses it to heighten the cartoonish antics that enable the team to pull off their hijinks, a well-made decision that embraces the story’s origins and plays to its strengths.

Lupin’s introduction to Laetitia is particularly memorable since it perfectly demonstrates the gentleman thief he is. As he effortlessly steals from her, Lupin turns her struggle to retrieve the item into a silly dance that ends up with her nearly falling off a multi-story building, but of course, he pulls her back to safety. Full of his trademark wit and playful mischief, Lupin’s charm is pervasive through the film, thanks to the stunning attention to detail of his expressions, posture and movement, as well as the voice acting performance by Kanichi Kurita who has long played this character since 1995. As Lupin says, “We thieves love to be involved in anything fun.”

Although viewers don’t get a deeper dive into Lupin’s companions, glimpses reveal Jigen’s non-committal demeanor and sharp shooting skills, Goemon’s quiet nature and top-notch swordsmanship, Fujiko’s sultry attitude and her tendency to outsmart Lupin but aid him when it counts, and Inspector Zenigata’s relentless quest to capture Lupin which always yields to being on the right side of justice. While Lupin takes the spotlight, each character does play a contributing role in the mission, but more relationship-building could have better illustrated the team’s tight knit bond.

In spite of the film requiring the suspense of disbelief for the Lupin gang’s extraordinary capabilities, the depicted world is quite realistic, as consultants were also brought in to ensure the accurate depiction of 1960s France. Given this, the Eclipse itself turned out to be rather disappointing, in that it looks like something far too futuristic for the setting and the mechanics of its immense power are unexplained.

Important to note, the plot may feel familiar to some, especially to those who’ve seen Indiana Jones. Even for those who haven’t, the film is fairly predictable, so don’t expect any twists and turns here. This stands to be a major shortcoming, as the film is so visually impressive yet leaves much to be desired story-wise. There are plenty of great moments, including Lupin’s fantastic solution to the final trial standing between him and the Eclipse, but the thread stringing these moments together doesn’t reveal a compelling story.

Lupin III: The First is undeniably a fun watch that beautifully translates the characters into a brand new medium for the franchise. While it is a delight to see the beloved thief in action, the movie leaned heavily on Lupin’s charm, instead of focusing more on fresh storytelling. With Lupin having embarked on more than 40 adventures over the past half century, it would have been more thrilling to see him face an unprecedented challenge and make use of that wit he’s known for in an entirely new way. 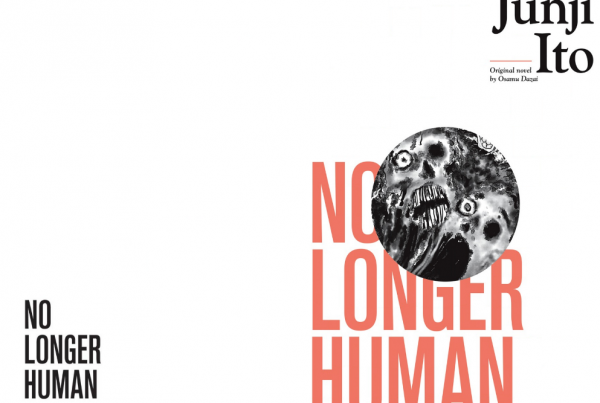