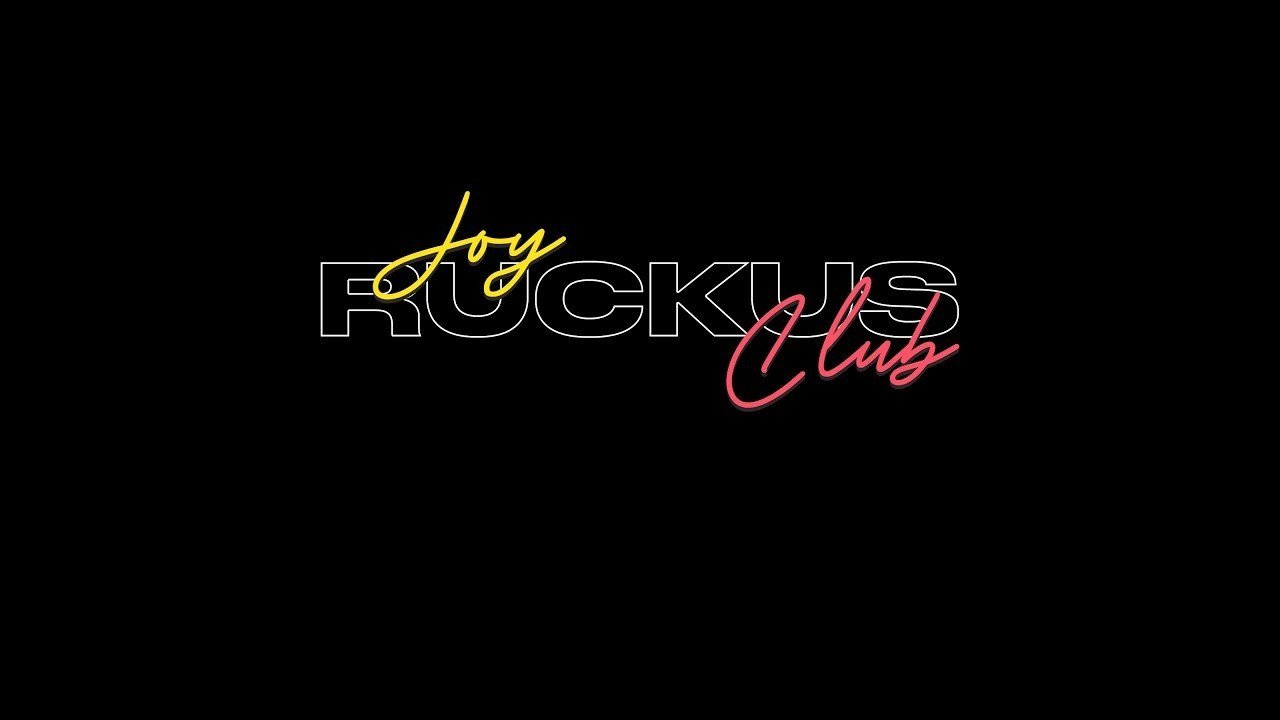 As more people tune into virtual concerts while social distancing at home, more online festivals are also popping up to give listeners a chance to see multiple artists at once. One of the latest is Joy Ruckus Club, which calls itself the world’s largest Asian American virtual music festival.

Taking place October 17-18, the online event boasts a strong lineup with over 70 performers. The festival will be headlined by popular Korean acts Eric Nam, Kevin Woo (formerly of U-Kiss), and Luna (formerly of f(x)). While the headliners look to be all K-pop stars, the festival itself will feature a variety of artists of different genres, ranging from Pop to R&B, EDM and Hip Hop.

Joy Ruckus Club will be split into genre-themed days, offering Pop, EDM, and R&B on day one and Hip Hop on day two. Some of the featured Pop singers include Wind Meets West, a Vietnamese singer from New York City, Anneston, a Laotian-Thai singer located in Los Angeles, CA and Pri, an Indian pop star based in Dallas, TX. The EDM lineup is comprised of a wide range of DJs as well, with DJ Cream, DJ Sura, and DJ Vin performing from Seoul, South Korea, DJ Mix hailing from La Crescenta, Bayer and Waits, a duo from Los Angeles, and Korean DJ Seduza mixing from Fontana.