By Valerie WuOctober 5, 2020 No Comments 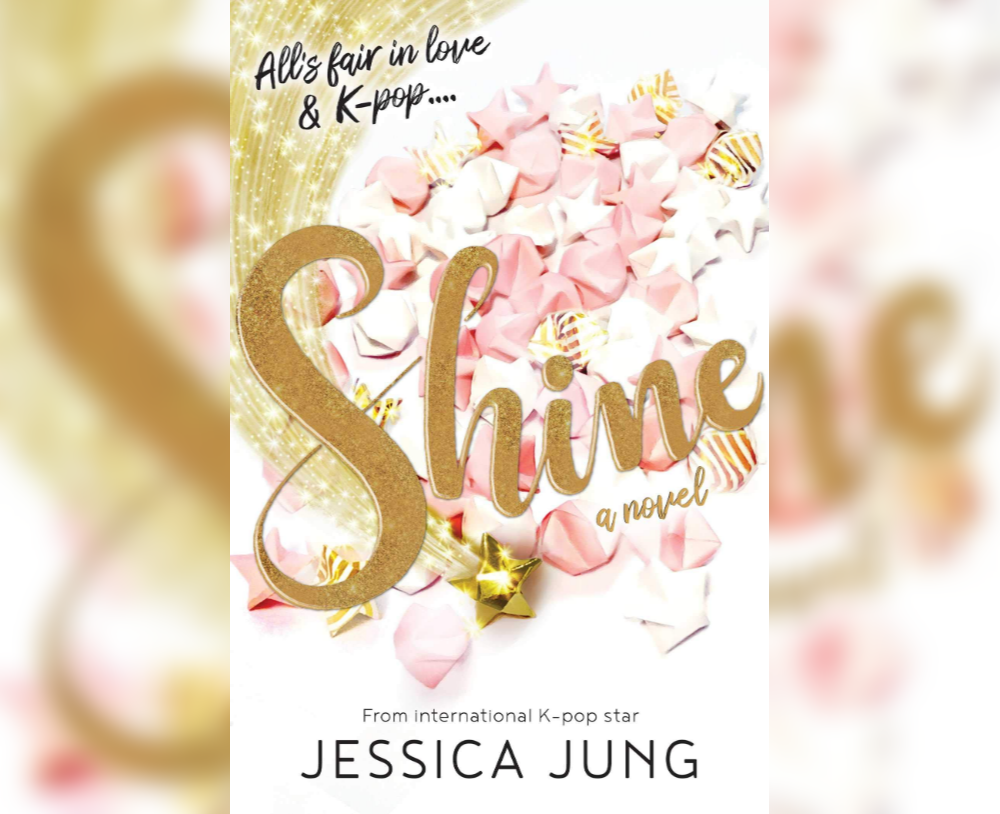 At first sight, K-pop may seem all glitz and glam, but that’s not what K-pop star Jessica Jung’s long-awaited novel Shine tells us. In Jung’s debut as an author, Shine is a fascinating portrayal of the K-pop industry and genre through the lens of Rachel Kim, a Korean American girl who is training to be a K-pop idol in Seoul, South Korea. What we know about Rachel throughout the novel: she’s conflicted, she’s devoted, and she’s determined to follow her dreams. Rachel as a protagonist feels lukewarm, but the world she lives in is most definitely not, and that’s what Jung captures in a nuanced and brilliant way.

In terms of plot, there’s a much craved romance with a K-pop idol by the name of Jason Lee. The romance, though, falls short. It feels a bit cliché at times, as if it was included more for the sake of including a separate narrative thread. There are some trips, performances, training sessions  —  but all of those are easily forgettable and don’t add much when you take in the novel as a whole. Shine’s real merit as a debut novel lies in its reflective nature on the dualities of K-pop.

“The music made me proud to be Korean,” Jung writes as Rachel. She paints a heartwarming picture of a girl who turns to K-pop as a way of challenging the idea that all Asians were and are interchangeable — K-pop, with all its talented and unique stars, was a freeing outlet for Rachel amid the rejection she faced as a Korean American in America. K-pop affirmed the importance and complexity of Korean identity and culture. It’s a beautiful rendering of why one turns to K-Pop not merely as a genre, but as a representation of one’s dreams. At one point, Rachel says: “[K-pop] made me feel understood, like there was a place in the world where I belonged, where people would see me for me.”

It’s a good reminder that beyond the glamor of K-pop, there’s so much more to why fans are drawn to the genre, and why idols continue to participate in it despite the negative impacts on self-worth. Jung does an excellent job of humanizing K-pop as an art form while also criticizing the more commercialized aspect of the genre.

As Jung tells us, the “shine” of K-pop comes at a cost. There’s a lot of pettiness and drama, which some netizens have hypothesized is based on Jung’s personal experiences. Trainees frequently sabotage one another and make snide remarks behind each other’s backs. While it can be difficult for K-pop fans to read the novel, at times it is a harsh reminder that what we see onscreen is not the whole picture. This depiction also tells us to pay more attention to the inner workings of an industry that produces personas for profit. Throughout the novel, Rachel participates in media training lessons and faces internal conflicts over whether she is willing to sacrifice everything for an industry that wouldn’t do the same for her.

Jung’s decision to include these elements seems to tell all K-pop fans that we shouldn’t be so willing to take everything at face value. In the broadest sense, Jung shows us that idols aren’t just who we want them to be. They’re real people, with real lives and real struggles living in an industry that at times, prizes profit more than the person.

Shine doesn’t claim to be an autobiography, strictly speaking. It should be read as separate from Jung’s own experiences, as its merit lies in its writing just as much as its author. Yet Jung’s career serves as helpful context for all the different perspectives she writes about. Despite being largely critical of the K-pop industry and exposing its darker side, Jung also pays homage to a genre that has so much potential to break barriers and make Asian Americans feel visible and empowered. Although it might seem like Jung’s lambasting K-pop as a whole, she’s really just telling us that K-pop is complex. We should acknowledge that complexity, because it’s possible to celebrate and criticize an industry just as much as we celebrate the people in it.

Given that a second novel in this two-part series is already in the works, it’s no surprise that Jung chose to end this novel at the beginning of Rachel’s debut as an idol. Yet a substantial number of conflicts haven’t been resolved, as one would expect, and that’s what makes Shine so compelling. One’s debut may be the end of one’s journey as a trainee, but it’s definitely not the end of one’s struggles in the K-pop industry. Rachel tells us that she is just beginning her journey with the girls who are “supposed” to be her best friends onscreen. The idea that the persona isn’t just a trained concept, but the basis for a whole career is a fascinating narrative. One can only hope Jung’s next novel will have as much shine as her first one. 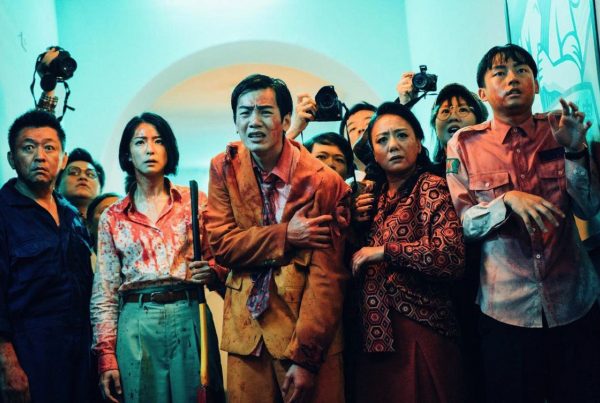 Get The Hell Out: Film Review