For many Asian Americans like myself, Studio Ghibli and Hayao Miyazaki’s animated films have been a formative part of not only our childhoods, but our own identities. The worldbuilding that characterizes most, if not all, of its films reflect an understanding of the possibilities of the imagination. Whether it’s gazing at the bathhouse with Chihiro in Spirited Away or leaping through the forest as San in Princess Mononoke, Studio Ghibli films create a vision of not only stunning dramatic action, but also awe-inspiring scenes and designs that leave us wishing we were there. 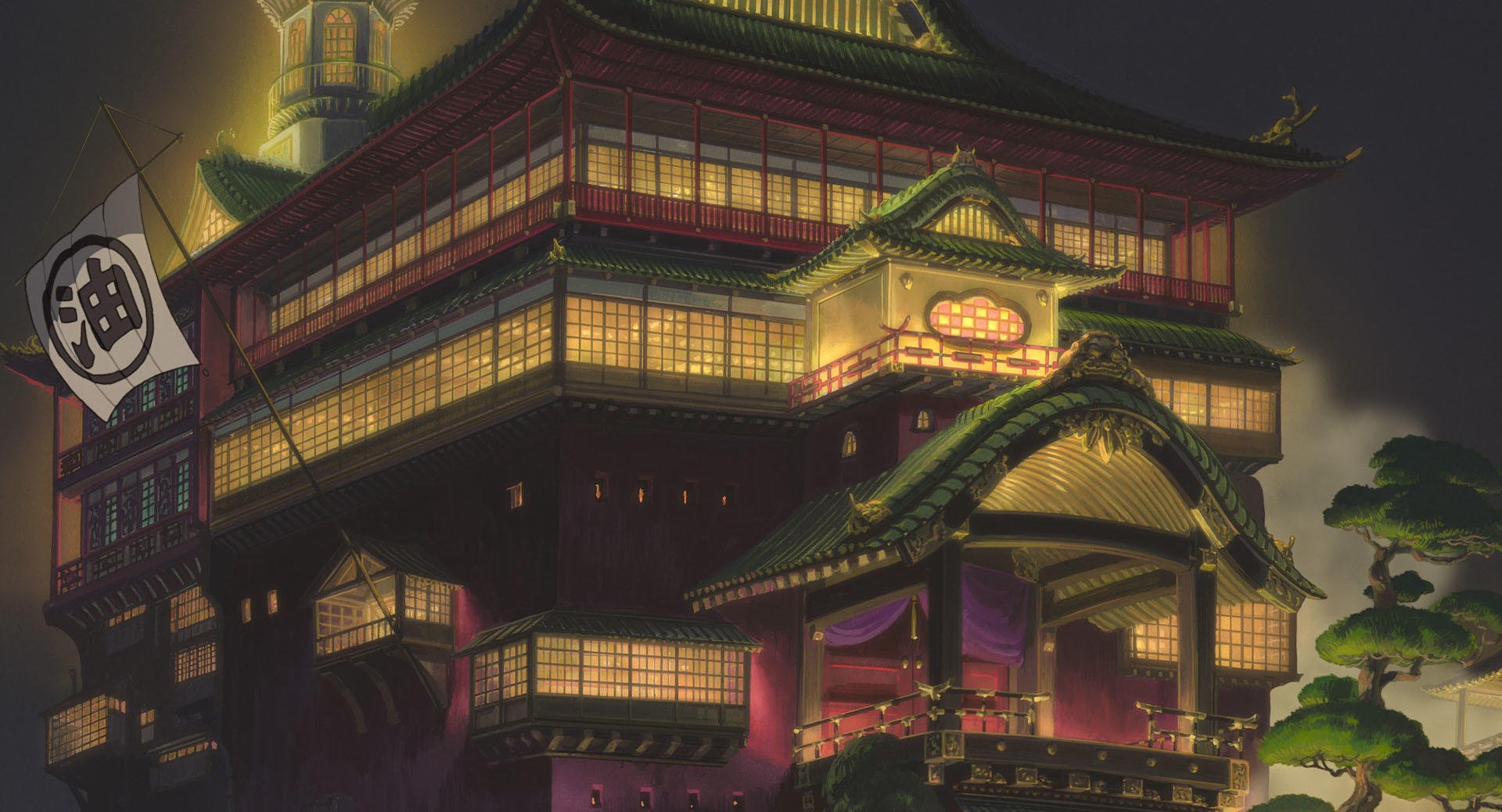 With a theme park set to open near Nagoya, Japan in 2022, Studio Ghibli puts its worldbuilding to the test — in the most literal sense. Although construction was initially delayed to the coronavirus pandemic, the park has confirmed that it plans to open in the fall of 2022. Now, the Studio Ghibli lover has a date for when they will be able to experience firsthand the magic of the films as they’re translated into real, interactive experiences. According to reports, the park will be divided into five parts. These different lands will include sections such as “Mononoke’s Village,” a construction of Irontown drawing inspiration from Japan’s Muromachi period, as well as “Dondoko Forest,” which will feature Satsuki and Mei’s house from My Neighbor Totoro.

Why is the prospect of a Studio Ghibli theme park so exciting? For one, a lot of the magic of the films stems from not only the nostalgia of our childhoods, but also the endless possibilities for worldbuilding those films embody. While the park is currently structured more in terms of landscapes and scenery than physical rides and thrill-seeking adventures, that’s precisely what makes the Studio Ghibli world so attractive. It’s less about the temporary adrenaline associated with thrill-seeking and more about the subtle thrills we get from exploring those worlds for ourselves. And if you’re like me, who grew up wishing that I could fly like Kiki on a broom and live in a breathing castle, then simply strolling through sets like “Witch Valley”–modeled after the settings of Kiki’s Delivery Service–and a “Youth Hill” from Howl’s Moving Castle will feel like second nature to you. 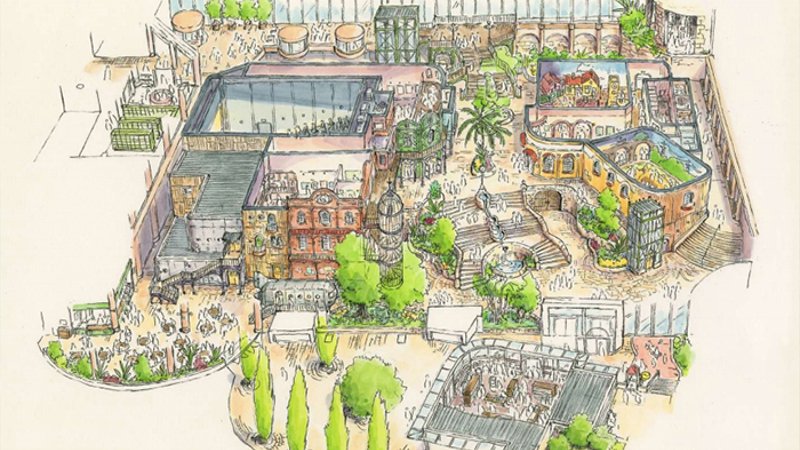 Arguably, Studio Ghibli theme park may be a reflection of commercialization. Yet the way that the park will take shape is a testament to the very essence of the film, which is to respect and be in harmony with nature. The developers of the park will not be cutting down any trees in the process of its construction, which only emphasizes the films’ main themes of building worlds rather than destroying them. In that regard, the Studio Ghibli theme park offers an opportunity to engage with the landscape of Aichi Commemorative Park and the surrounding areas; from its very design, this park will pay homage to the very landscapes that inspired the Ghibli films we’ve grown to know and love.

While 2022 may still seem like a long way off and the logistics of how the park will operate are still unclear, for the time being we can stay content immersing ourselves in other forms of Ghibli media, like the virtual tours offered by the Ghibli Museum in Mitaka. As we wait for the park opening, Studio Ghibli shows us that the worlds that exist in those films are always present in our imaginations — which, just like the stories they tell, are timeless.