What Fans Hope for KCON:TACT 2020 Fall 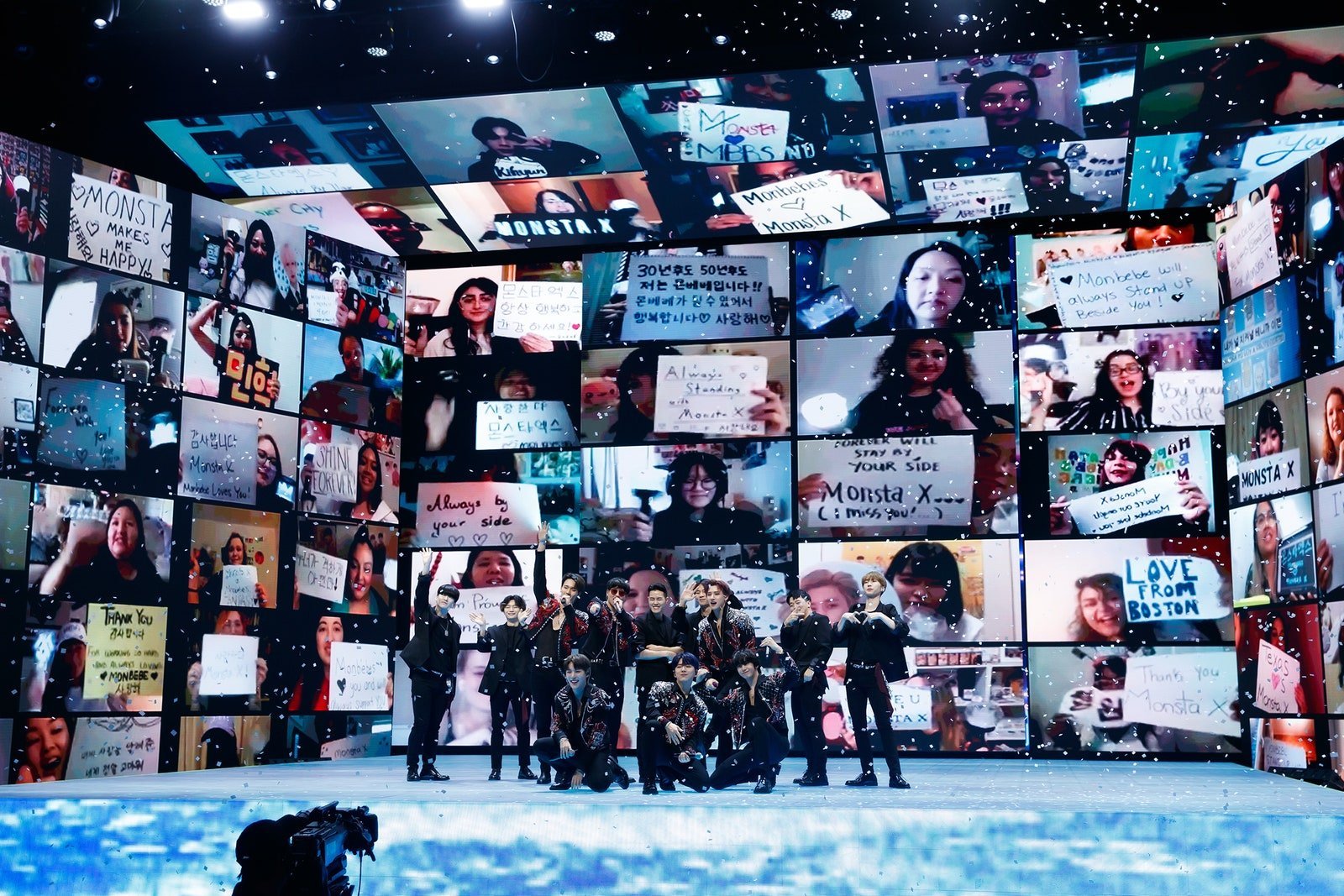 With COVID-19 restrictions preventing live events from happening all over the world, many groups have taken to online concerts and fanmeetings to engage their fans. In June KCON, one of the biggest live K-pop events, also went virtual with KCON:TACT 2020 Summer, creating an unprecedented online K-pop event lasting one full week. Now, KCON:TACT is back for a 10-day event to kick off the fall season with more K-pop artists and activities.

The inaugural KCON:TACT boasted a strong lineup, with artists such as Monsta X, LOONA, Chung Ha, Everglow, ATEEZ, TXT, and more. In spite of KCON’s years of experience and its star-studded list of performers, KCON:TACT had a number of issues. With such an ambitious event, the most important part is fan reception. Over four million viewers from more than 250 countries tuned into the week-long festival, and APA spoke with a few of those attendees to hear their thoughts on how KCON:TACT Summer went and their hopes for KCON:TACT Fall.

Fans shared that their favorite aspect of KCON:TACT was the performances because they’re not able to typically see these performers in concert. The virtual event also had a special segment just for rookies, which gave lesser-known groups an opportunity to shine. Similarly, when asked what they hope will remain the same this second time around, fans shared their hopes that the performance style and setup would stay as is.

In contrast, when asked what they would like to change or improve, attendees honed in on event organization and fan engagements. There was a consensus that KCON:TACT failed to be transparent about all details – provisions, instructions and restrictions – of the event prior to ticket sales. Many were upset when they found out, after already purchasing their tickets, that they would not qualify for fan engagements due to being minors, as KCON did not specify age requirements in advance.

Many were dissatisfied with the direction of fan engagements as well. From the selection process of who could participate in the meet and greets, to the way fans were directed day-of, the words “unfair” and “biased” were widely used as the main descriptors. Fans were told to fill out a Google Form to qualify for engagements after purchasing tickets, and were contacted on a later date if they had made it in. There were no details regarding how applicants were chosen or how many were chosen for each engagement. Later on, attendees were enraged to find that some people won engagements for as many as six performers, while a majority of people received no fan engagements. Several attendees also felt that the wording KCON:TACT used was too vague, not specifying that purchasing a ticket was only for a chance to join a fan engagement, having purchased tickets thinking they were guaranteed at least one engagement. Fans also felt it was unfair that one person could win so many engagements, and felt it should have been limited for how many one person can win, in order to allow more people the experience. What’s more, some fans missed their engagement slots due to KCON:TACT switching the times day-of and even last minute.

Overall, attendees felt that the concerts themselves were worth the $20 cost for the event, although several fans were disappointed when they found out the advertised paid membership to watch the concerts was actually free to stream on another app. When asked if they would purchase tickets again for KCON:TACT Fall, most said they would wait until more details and the lineup would be released before making a decision. With KCON:TACT Fall having just been announced, there are still expectations and hopes for KCON to make improvements for its second virtual event. Fans mentioned looking forward to seeing new groups in the lineup, new stages from any returning groups, special collaboration stages between artists, and being able to enjoy a fun concert from the comfort of their home during this turbulent time. Fans are hoping KCON will listen to feedback and to make improvements to ensure a more enjoyable festival.

From October 16 to 25, KCON:TACT will be three days longer and is reported to feature new AR, MR, and XR experiences. At time of press, no additional details have been released, however, fans can keep an eye out on KCON’s website for the latest news.