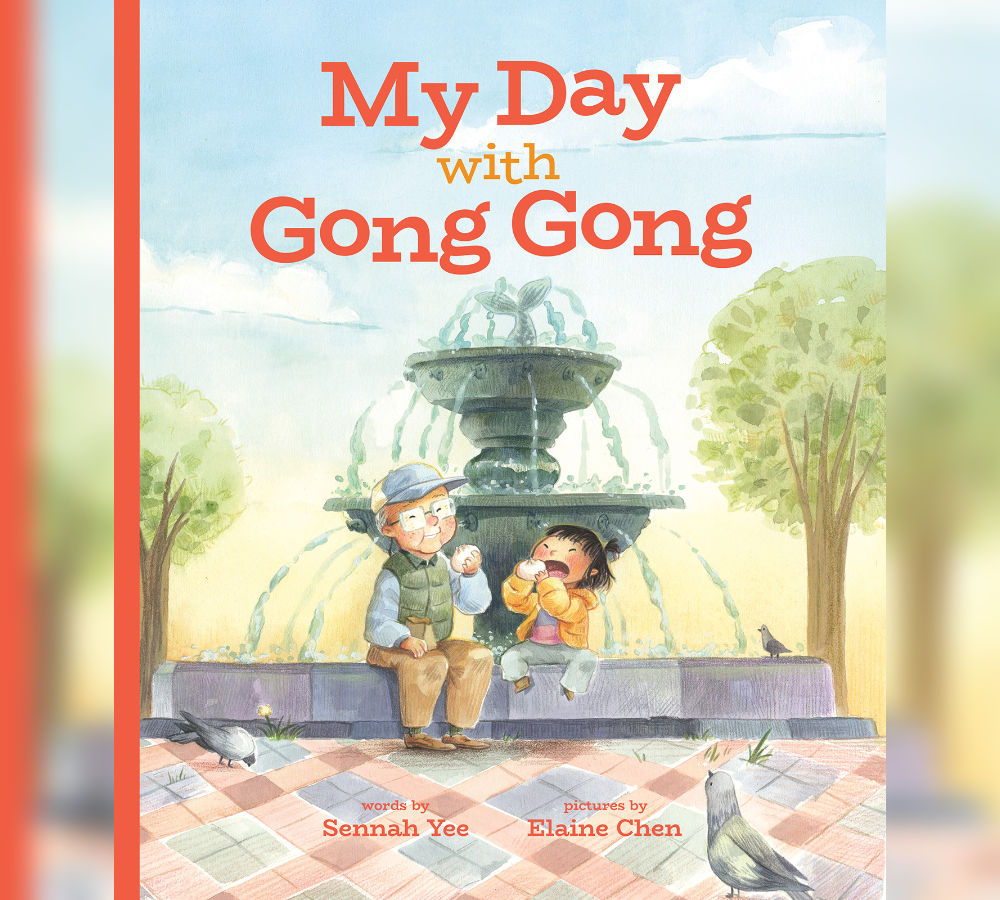 I don’t remember much of the time I spent with my grandparents when I was younger, but I do remember sounds and smells. The aroma of Chinese pork bone soup wafting out from the kitchen. The clatter of plates and pans when they were placed onto the dining table. In rare cases, the yolky smell of egg tarts for dessert, and the stickiness of rice cakes with red bean paste overflowing from the insides.

One time — and I remember this distinctly — I brought a bag of Taiwanese fried chicken to my grandparents’ house, only to have it replaced with a disapproving glare and a bowl of beef noodle soup. That’s not healthy la, my nai nai chided in Mandarin, not good for your body. I felt resentment well up. Grandma took away my food, I thought. Why doesn’t she like me?

How much I wish I could have understood back then, and how much I’ve just begun to understand now. This idea of intergenerational understanding — in many ways, the paradoxical combination of warmth and unfamiliarity — is a key element presented in My Day with Gong Gong. Written by Sennah Yee and illustrated by Elaine Chen, the book takes readers into the relationship between a grandfather and a granddaughter on their trip to Chinatown. In doing so, Yee creates a narrative reflecting on the misunderstanding that so often comes with intergenerational differences. Chen communicates her own vision of Chinatown’s vibrancy to that narrative; the saturated colors and expressive imagery vivifies the individuals who live there.

The story centers on a young girl named May, who goes to Chinatown with her grandfather Gong Gong. Initially the trip together is full of misinterpretations; Gong Gong is not fluent in English and May has a minimal understanding of Cantonese. May is frustrated at the many ways the residents of Chinatown seem to be laughing at her, under the impression that her grandfather doesn’t understand her feelings. It’s only until a surprising moment in the book that May realizes: her grandfather knows more about her than he’s let on. The two spend some more time in Chinatown. Yet this time, May has developed a new appreciation for its inhabitants as well as her grandfather.

The book is short and sweet, and it portrays an intergenerational relationship in a nuanced way, one that emphasizes a new perspective of looking at the world. Sennah Yee’s incorporation of Cantonese words evokes a linguistic familiarity that adds to this cultural vignette with deeply personal sentiment. Elaine Chen’s renderings of Chinatown’s food and residents illuminate the setting’s richness and expand on the narrative and emotional roots it has for May and her grandfather. And to me, My Day with Gong Gong feels both realistic and relatable. Its storyline and imagery encourage active reflection on one’s multigenerational relationships, as well as the importance of creating a bridge between ourselves and the heritage we come from.

For more, check out APA’s interview with author Sennah Yee and illustrator Elaine Chen to learn how they created My Day with Gong Gong.