Online Gaming Through the Lens of Three Modern C-dramas 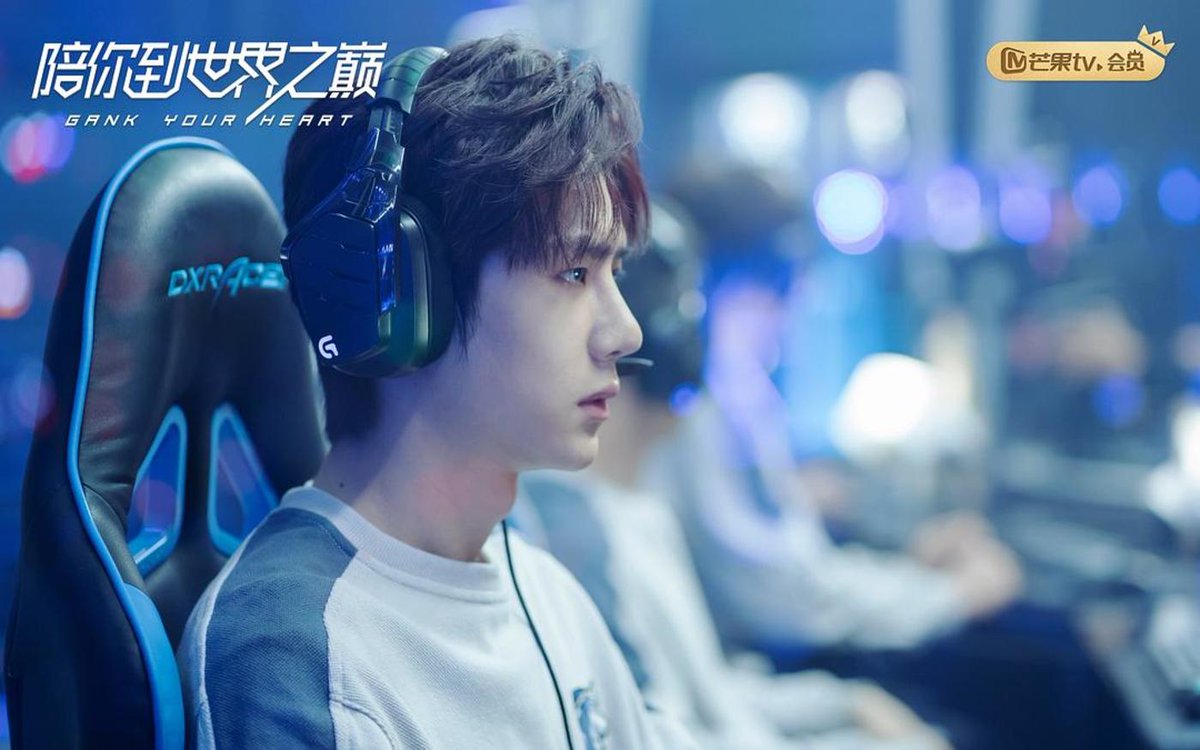 Online gaming has become a central aspect of Chinese youth culture with its prevalence in internet discourse. The birth of this new culture is reflected in both everyday life and the media, and Chinese dramas are one of the many mediums that represent online gaming in different ways. Here Asia Pacific Arts offers a look at three Chinese dramas depicting this new culture and how they shed light on this cultural phenomenon.

Love 020 is a classic when it comes to Chinese dramas — and not just in the realm of ones about online gaming. Focusing on the love story between computer science student Bei Wei Wei (played by Zheng Shuang) and school idol and game developer Xiao Nai (played by Yang Yang), the drama has established itself as one of the most loved C-dramas of all time.

This 30-episode series is full of swoon-worthy instances and fun female relationships. But it’s also about the politics of the gaming world where a virtual marriage is often akin to a relationship in real life, and the many ways that gaming creates communities in real life. We see this in the strong bond between Xiao Nai’s friends and the budding relationship between hacker KO and programmer Hao Mei. In addition to this, there are parallels between what goes on in the gaming world and what happens outside of it, which adds to the theme of virtual relationships transitioning into real ones and motivates the plot.

While the acting of the two main leads is a bit stiff at times, there’s a lot of sweet, relatable moments to compensate. From Xiao Nai leading Bei Wei Wei out of the rain to Bei Wei Wei helping Xiao Nai with ideas for game development, the trust the two have in each other makes them the ultimate couple. Love 020 is one of the premier online gaming dramas that remind us how sometimes, virtual reality doesn’t have to be just virtual.

Action, Adventure, and Adrenaline in Gank Your Heart (2019)

Starring The Untamed’s Wang Yibo as the male lead Ji Xiang Kong, Gank Your Heart is a fun, heartwarming drama about friendship, gaming rivalries, and collective ambition. Qiu Ying (played by relatively new actress Wang Zixuan) is an aspiring esports livestreamer who seeks to interview Ji Xiang Kong, a competitive gamer known for his good looks, and boost her reputation. But due to misunderstandings at the very beginning, the two begin a love-hate relationship that doesn’t get resolved until later on in the drama.

Similar to Love 020, the plot is structured around various interactions through the gaming world as well as competitions. The drama gets off to a slow start, and the way that miscommunication is used as a plot device is often frustrating. But the two leads eventually find their way to each other, and along the way, undergo many attempts to sabotage their relationship, including the arrival of Ji Xiang Kong’s ex-girlfriend Mi Ya. At the end, Qiu Ying realizes that her idea of success isn’t just becoming a successful esports reporter; it’s reaching the top of the gaming world with Ji Xiang Kong. The two establish a mutual support and grow together not only in their careers, but also in their personal lives as well.

Despite the focus of the drama, the actual romance plot is not as compelling as how the online gaming scene is depicted. Wang Yibo is an avid gamer in real life, and he brings his passion to every onscreen gaming competition (and there are many). With teamwork playing a central role in all aspects, Gank Your Heart channels the action, adventure, and adrenaline of the online gaming scene into its 35 episodes. The series is sure to leave you wanting more of the world of esports.

Go Go Squid! stars Yang Zi, one of China’s most famous actresses, as singer Tong Nian who falls in love at first sight with the cold and inaccessible gaming legend Han Shang Yan (played by Li Xian). The story chronicles Tong Nian’s journey in chasing Han Shang Yan, who gradually becomes fond of her. What makes the drama so worth watching is how Tong Nian’s childish efforts give way to many entertaining moments and subsequent smouldering glares from Han Shang Yan.

The series spans 41 episodes and focuses on a more specific subset of online gaming in cybersecurity. The actual details of this are not depicted comprehensively enough for a deep understanding, but the story shows these different characters’ relationships to gaming as well as with one another. Although the narrative seems disjointed at times, the drama’s real merit lies in its portrayal of the people beyond the screen. The lack of a linear structure provides time to explore the backstory, dreams, and regrets of Han Shang Yan, the man behind the gaming genius. With this kind of in-depth profile, Han Shang Yan as a character is given the emotional resonance that explains his actions throughout the drama.

Go Go Squid! isn’t particularly nuanced in any specific department. Yet on an overall scale, this drama about a gaming legend and finding love is a wholesome story about how it’s never too late to follow your dreams.