Fans of The Millionaire Detective – Balance: Unlimited, had their fun cut short when the anime series was only able to air two episodes before delaying the rest of the series due to the ongoing global COVID-19 pandemic. At Aniplex Online Fest, fans were able to experience the show thus far with the lead characters’ voice actors, Yusuke Onuki and Mamoru Miyano.

Heir to one of the wealthiest families in Japan, Daisuke Kambe (played by Yusuke Onuki) is an arrogant and calculated detective in the Modern Crime Prevention Task Force at the Tokyo Metropolitan Police Department. With loads of money at his disposal, no expense is too much for Kambe, if that’ll solve the case. Then, there’s Haru Kato (played by Mamoru Miyano). A hardworking and compassionate detective, Kato doesn’t agree with how Kambe throws money at his problems without a care or thought. However, the two become assigned as partners, and the unlikely duo must work together to take on some serious crime. 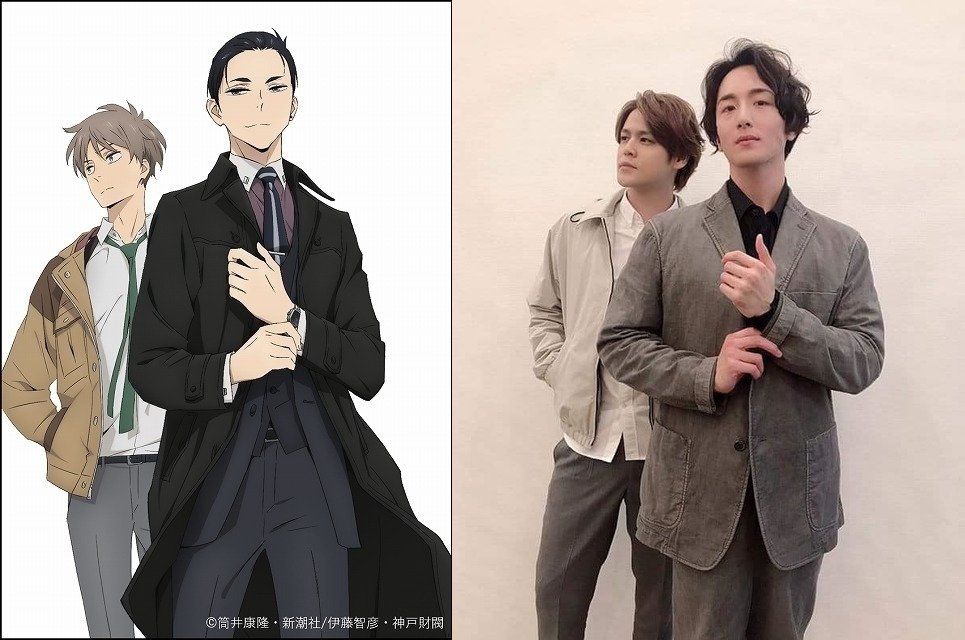 In the spirit of doing things big like Kambe, Onuki and Miyano kicked off the session by discussing how it would be fun to do a promotional event in Las Vegas, enjoying it like millionaires. “Just imagining it made my day,” laughed Miyano. Although only two episodes have been released, it’s obvious money is front and center in this series and a huge means to propelling the plot forward. To cement this, Onuki shared, “I used 80 billion yen in episode 2. Nobody spends money like I do.”

Greeting global viewers, both actors said their characters’ catchphrases in Japanese, English and Chinese. While Onuki smoothly said, “How much?”, Miyano choked out exaggerated variations of “Money isn’t everything.” Onuki did admit that he practiced numerous times to nail his line, while joking that he did it while enjoying a bath and sipping on wine. Despite how both characters and voice actors alike seem like total opposites, viewers can enjoy how the two learn to become a successful team. 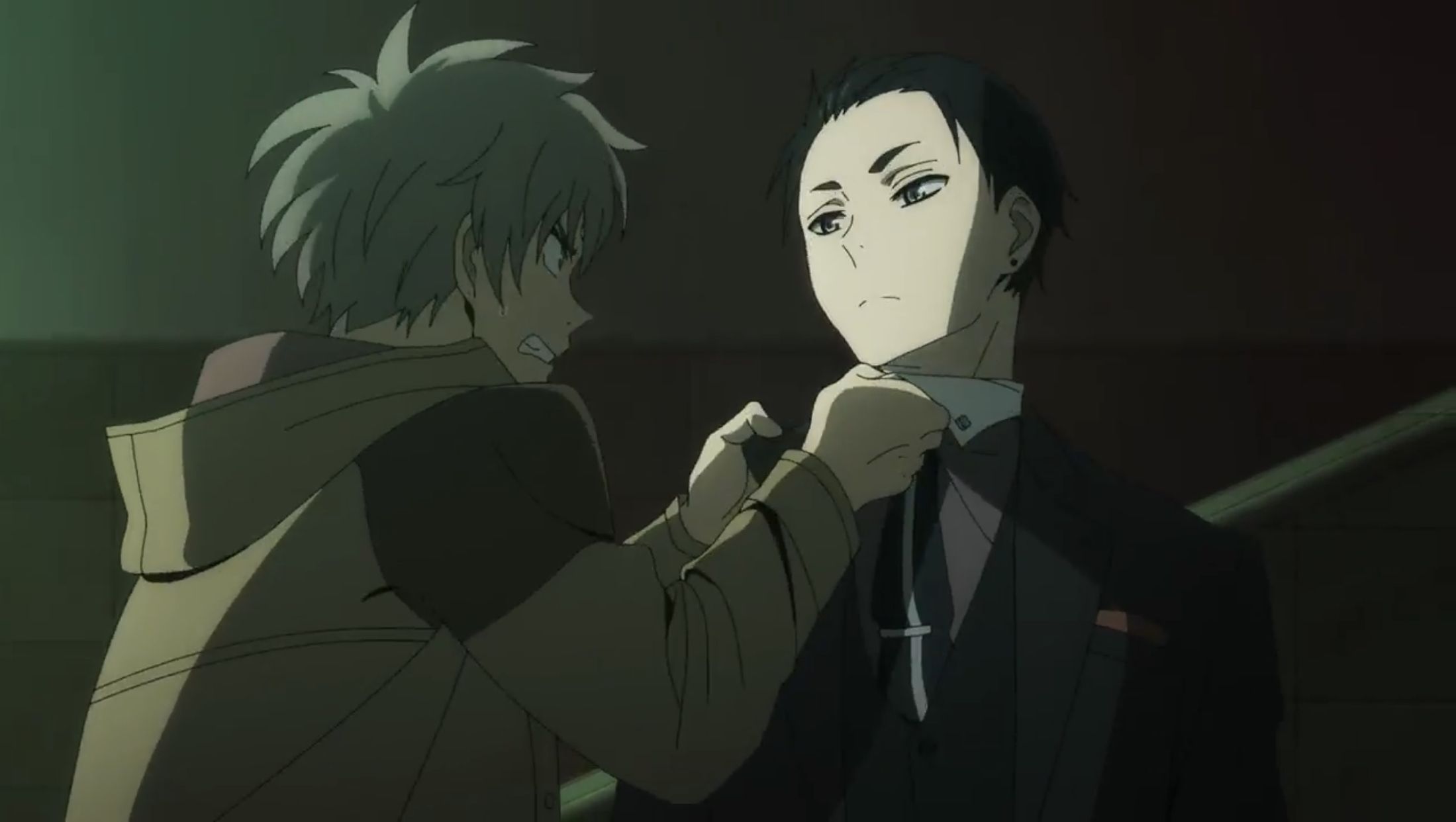 Re-watching digests of episode 1 and 2, both voice actors just made fun of Kambe for being such a villain-like protagonist and his over-the-top way of dealing with problems. But that’s exactly what makes the series so enjoyable — Kambe’s ridiculous yet straight-faced approach to solving crime. In the anime world where anything’s possible, it’s easy to believe and get a kick out of somebody buying an entire tower on a whim in order to cause as much destruction as you want. On the other hand, if Kambe is able to easily take on any and every challenge with money, that could be what detracts from the series. With only two episodes out currently, there’s still a lot of time for the series to prove itself.

Commenting on their favorite parts about working on the series so far, Onuki shared that Kambe’s reaction to eating and enjoying cup ramen for the first time revealed the character’s cute side. Moreover, he got his chef to prepare cup ramen for him and even added shark fin to make it all the more luxurious. The cast even joked about potentially releasing a real life shark fin cup ramen. Meanwhile, Miyano said that he enjoyed Ito’s directing style and deliberate decision to omit scenes of obvious sequential actions, so the audience can interpret for themselves what happens next.

The most memorable moment of the session revolved around the reveal that Onuki served as the model for the silhouette dancer in the opening theme. Considering that Onuki first entered the public eye as a professional dancer, this isn’t all that surprising, but when Miyano prodded that he show off some moves, what happened next caught the audience and Miyano himself off guard. Before Miyano even finished his suggestion, Onuki already stood up to walk in front of the camera and casually did a flip, finishing it off with a hairflip.

Fans of The Millionaire Detective – Balance: Unlimited won’t have to wait much longer for the show to resume, as it’ll begin re-airing from the beginning in Japan on July 16.