I’ll Be the One: Book Review 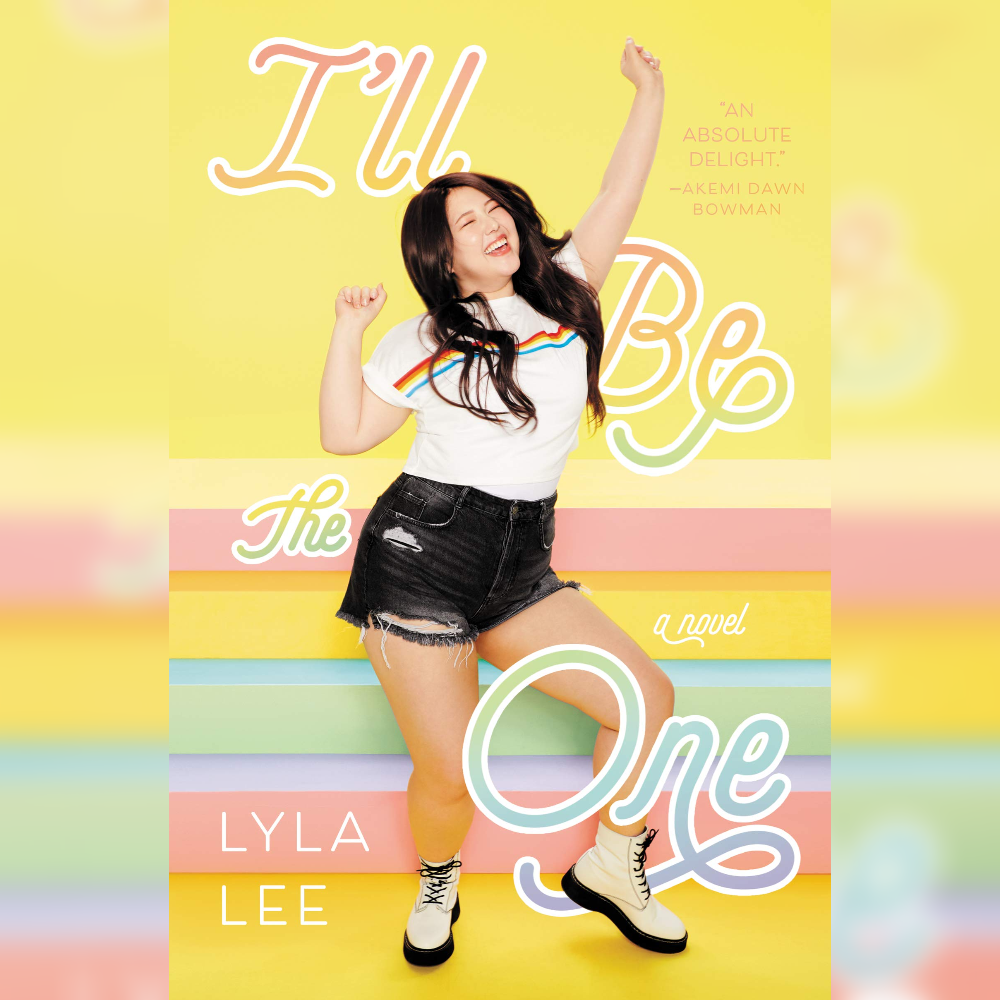 Released on June 16th, Lyla Lee’s debut YA novel I’ll Be the One channels K-pop, self-acceptance, and challenging boundaries in the story of one fat Korean American girl trying to make it in the Korean entertainment industry. Teenager Skye Shin joins the K-pop survival competition You’re my Shining Star in Los Angeles to redefine the standard. Along the way, she discovers what it means to be confident in herself and how she can demonstrate her identity without sacrificing her individuality.

Throughout the book, Lee delves deep into Skye’s Korean American identity across differing cultural contexts. Skye discusses the differences between passive acceptance of her fatness in an American high school and her mother’s negative response, which is implied to serve as a microcosm of the Korean entertainment industry’s attitude towards her weight. I’ll Be the One incorporates these ideas through broader references to Korean media and interactions with those who fetishize Korean culture without truly understanding it. The many instances where Korean American identity becomes salient manifest themselves in conversations about parental acceptance and family dynamics. What the book does powerfully is have these cultural contexts inform the plot while making it clear that this is Skye’s personal story of both embracing and redefining her identity.

Skye’s relationship with fellow competitor and love interest Henry Cho is one that evolves realistically as the book progresses. Both bisexual, it is through their relationship the pair wrestle with the idea of a public versus private life. Henry deals with these two dimensions by having a “mask” for his public life; Skye is conflicted with this idea of the persona, which as many K-pop fans know, plays a central role in the industry. I’ll Be the One acknowledges these different elements without ever having to explain them to the reader, which Lee executes wonderfully.

What perhaps possesses the most emotional resonance is how directly Lee renders Skye’s struggles participating in an industry where image is central. In the world of entertainment, Skye is not seen for her talent or her perseverance, but her physical appearance. This in itself becomes a form of “entertainment” for the audience. In this regard, the insults and jeers directed at Skye’s weight can reflect how the K-pop industry treats those who do not conform to the “ideal” standard.

Given these opposing representations of “entertainment,” Skye’s conflict becomes all the more significant. Can she really follow her dreams when they don’t seem to want her to follow them? More importantly, can she truly make it in the entertainment industry when the industry doesn’t view her as an entertainer, but the source of entertainment? These are questions that Skye grapples with throughout the novel, and they are questions that Lee illustrates with a profound clarity.

At times, the violent backlash against Skye — wielded primarily in the scathing remarks of the show’s female judge Bora — feels a bit too obvious in creating a clear antagonist. As a character, Bora is never given the depth and complexity that would make her opposition to Skye more compelling; she is used as a convenient plot device for Skye to retaliate against (and subsequently shine). In performances, the reader is simply told that Skye performed well to discredit Bora as a character. In these parts, Lee’s writing becomes a bit clunky in reinforcing the consistent need for Skye to prove herself.

Lee balances these blatant attacks on Skye’s weight with the more subtle dynamics of the mother-daughter relationship between Skye and her mother. The nuanced depiction of a mother’s “tough love,” which often translates to concern and outright scorn for one’s weight, is sure to resonate with many Asian American girls for its relatability.

With queer representation and plenty of body positivity, Lee’s debut novel is as stunningly empowering as it is witty and insightful. Throughout Skye’s journey in the competition, readers will find themselves rooting for Skye to win not only the competition, but also the trials and tribulations in her personal life. For an uplifting summer read, I’ll Be the One is the book that we need.