If I Had Your Face: Book Review 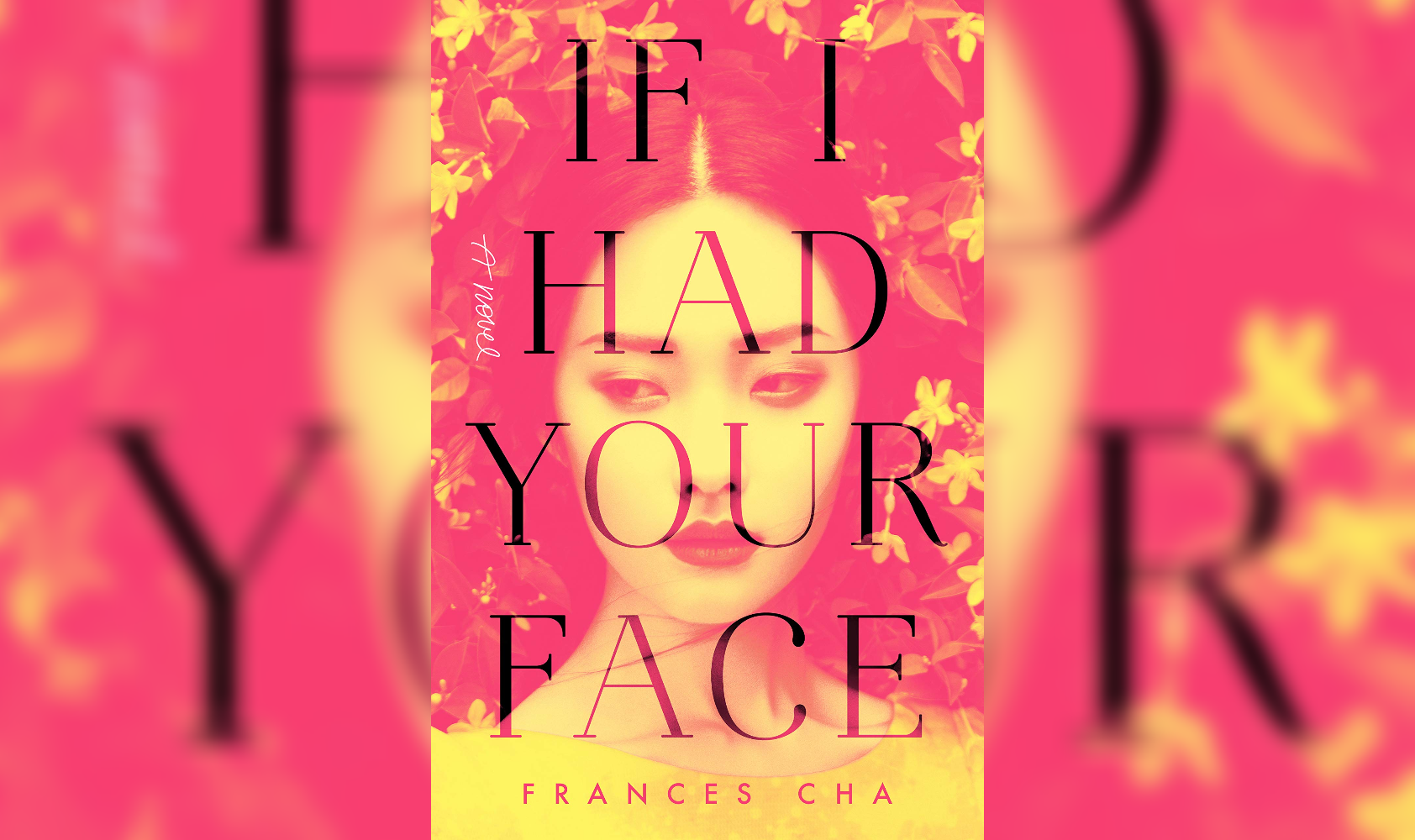 Frances Cha’s If I Had Your Face dissects this idea of coveting by focusing on the lives and desires of four women living in the same Seoul apartment complex. One is Kyuri, whose job at a room salon relies upon her acceptance of submission. Another is Miho, who must confront the implications of her relationship with a wealthy chaebol heir. Then there is Ara, the hairdresser who is still dealing with the aftermath of an accident that has left her unable to speak; downstairs is Wonna, who struggles with the idea of having a baby within the institutional structures that leave her unable to raise it. The struggles of each woman are magnified in their interactions with one another. Cha’s depiction of these interconnected experiences is expressive and richly tinged with references to South Korean culture, society, and identity.

The larger context of which these individual narratives intersect — the growing consumer culture of South Korea — informs the very nature of If I Had Your Face, and the book clearly demonstrates an author who knows her city. Cha, who previously served as the travel and culture reporter for CNN in Seoul, brings her expertise to her literary rendering of a Seoul that is increasingly shifting and yet in many ways, stays the same. She never focuses on explicitly condemning Seoul’s social inequalities, instead choosing to write how these inequalities manifest through her characters’ experiences. Her narration of the power dynamics that impact her characters’ lives pushes these issues into the spotlight. Kyuri longs for a businessman beyond her reach; Wonna longs for a kind of financial stability. In a society where wealth is obtained at the expense of the poor, this structure shapes the lived experiences of Cha’s characters. It is represented in the men they love and lose, the surgeries they undergo to make a living, and the all-consuming coveting each has for an aspect of another’s life.

Certain segments of the book become wrapped up in visual descriptions of what one does to one’s face; at times, there is an overwhelming emphasis on the specifics of skincare. At these moments, Cha’s prose appears to be less intended for narrative momentum than for the reader to admire the richness of her language. Yet it is also worth noting that perhaps this focus adds a kind of depth to the process of becoming beautiful. When Cha speaks about the necessity of ampoules and snail extracts, she integrates this ideal of beauty into the very desires of her characters. It is within these conversations that she asks the questions: what are the lengths we will go to to become beautiful? What is beauty, and what are the social and cultural dynamics behind our craving of it?

To consume means to take in, and Cha writes about the process of consumption with a deep attention to detail. The act of consuming is thematically evident in Miho’s consumption of art and Wonna’s consumption of fat pills. Beyond these acts, consumption is also deeply political as well. This is exemplified in Kyuri’s experiences with men who “consume” her in their desire for domination and in Ara’s obsessive consumption of content from an idol who will never know her in an industry constructed around desire as profit. And while consumption becomes the answer to many of these women’s struggles in modern Korean society, consumption also becomes a question of identity.

Here Cha eloquently writes these experiences of what it means to be a modern woman in South Korea in a culture of consumption. If I Had Your Face reiterates its title in the relationship between privilege and prettiness, but it also exposes the line between power and perfection. Throughout the novel, Cha asks whether we can justify the costs of achieving both.