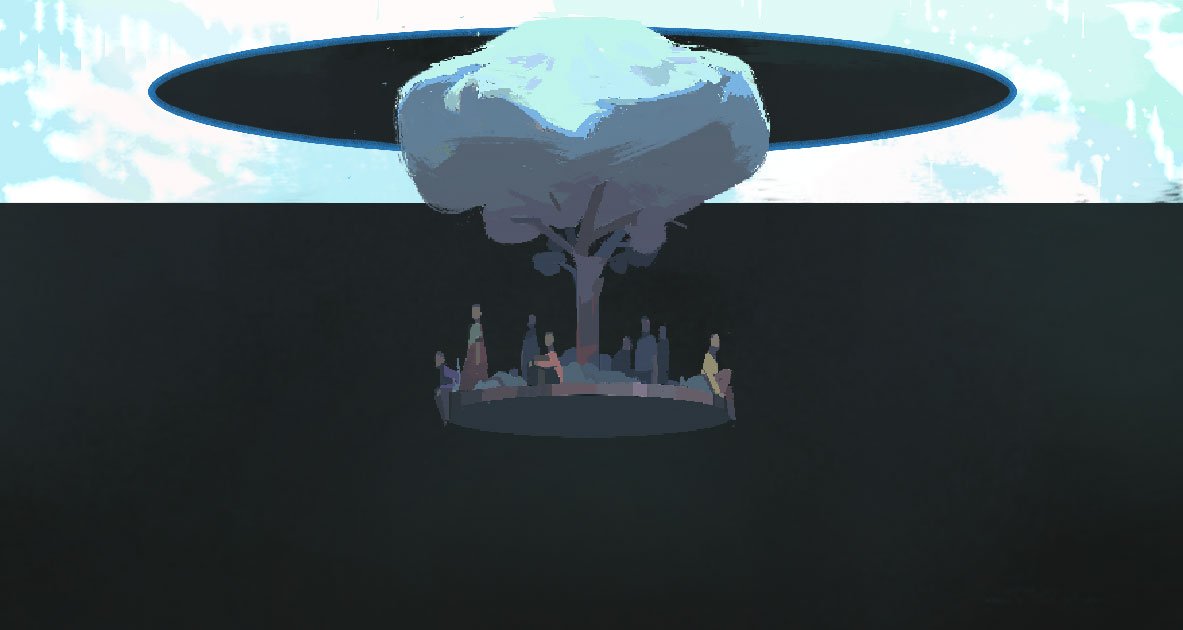 Hundreds of thousands congregated online on Saturday, May 9 excited for Porter Robinson’s second music festival. Due to COVID-19, the festival couldn’t be hosted in person this year; however Porter wanted to share a slice of comfort during this difficult time. Similar to Second Sky, his inaugural music festival held last year, Secret Sky was accessible to an audience around the world and featured a diverse lineup of both well-known and budding musicians. Also, the festival teamed up with the Recording Academy to raise money for the MusiCares COVID-19 Relief Fund. The virtual show was streamed live on the website, YouTube, Twitch, and PlayStation via the Littlstar app. By the end of the last performance, the online 14-hour festival raised $116,780 on YouTube.

As Porter is a known fan of anime and Japanese culture, it’s not surprising to see anisong DJs like kz on the lineup. But, the inclusion of Japanese DJ Hakushi Hasegawa is a refreshing addition with his unique jazzy electric mixes to the lineup of familiar sounds.

While Hatsune Miku made headlines with her Coachella announcement, Kizuna Ai drew just as much attention, attracting over 40,000 concurrent viewers on YouTube alone. This was the virtual idol’s first “U.S.” performance, and she went all out with a high production show, closely emulating her “live” concerts, including transforming sets, outfit changes, as well as a surprising on-air change to blonde hair.

Visuals were key during the online festival as it couldn’t replicate the feeling of bass vibrations. For those viewing the show on the Secret Sky website, it displayed a light show featuring an interactive virtual auditorium. Built by DreamWave Technology, attendees could control a stream of light that would dance around the screen. Optimized for an at-home, digital experience, viewers could visually see light representations of everyone else enjoying the show together.

Later on in the festival, Porter took the stage and introduced his set with a remixed mash-up of pentagon’s “Heal” and his own “Something Comforting.” During his hour and a half performance, Porter teased a bit of his new music, played classic hits, and most importantly, performed surprise remixes of famous anime opening songs such as “Let Me Be With You” from Chobits, as well as “Ebb” and “Flow” from one of his favorite series, Nagi no Asakura. He ended his set with a promise that Second Sky will return and expressed much love to fans who have tuned in.

It’s not an exaggeration to say Porter’s extravagant digital music festival provided uplifting entertainment to people stuck at home in this new, unknown world. Porter and the artists of Secret Sky donated their time and facilitated donation collections to the MusiCares COVID-19 Relief Fund, providing some comfort in these dark and uncertain times.

Relive the entire 14-hour stream on Twitch and on YouTube. 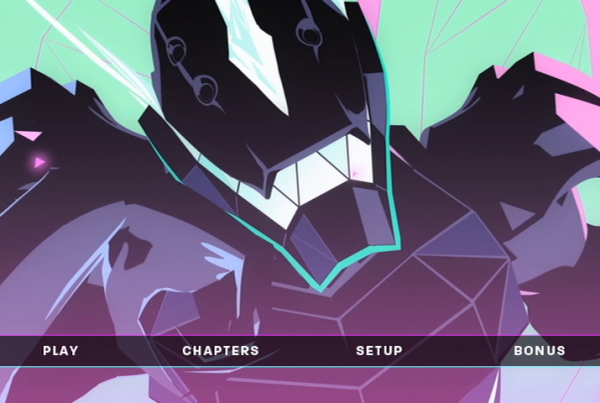