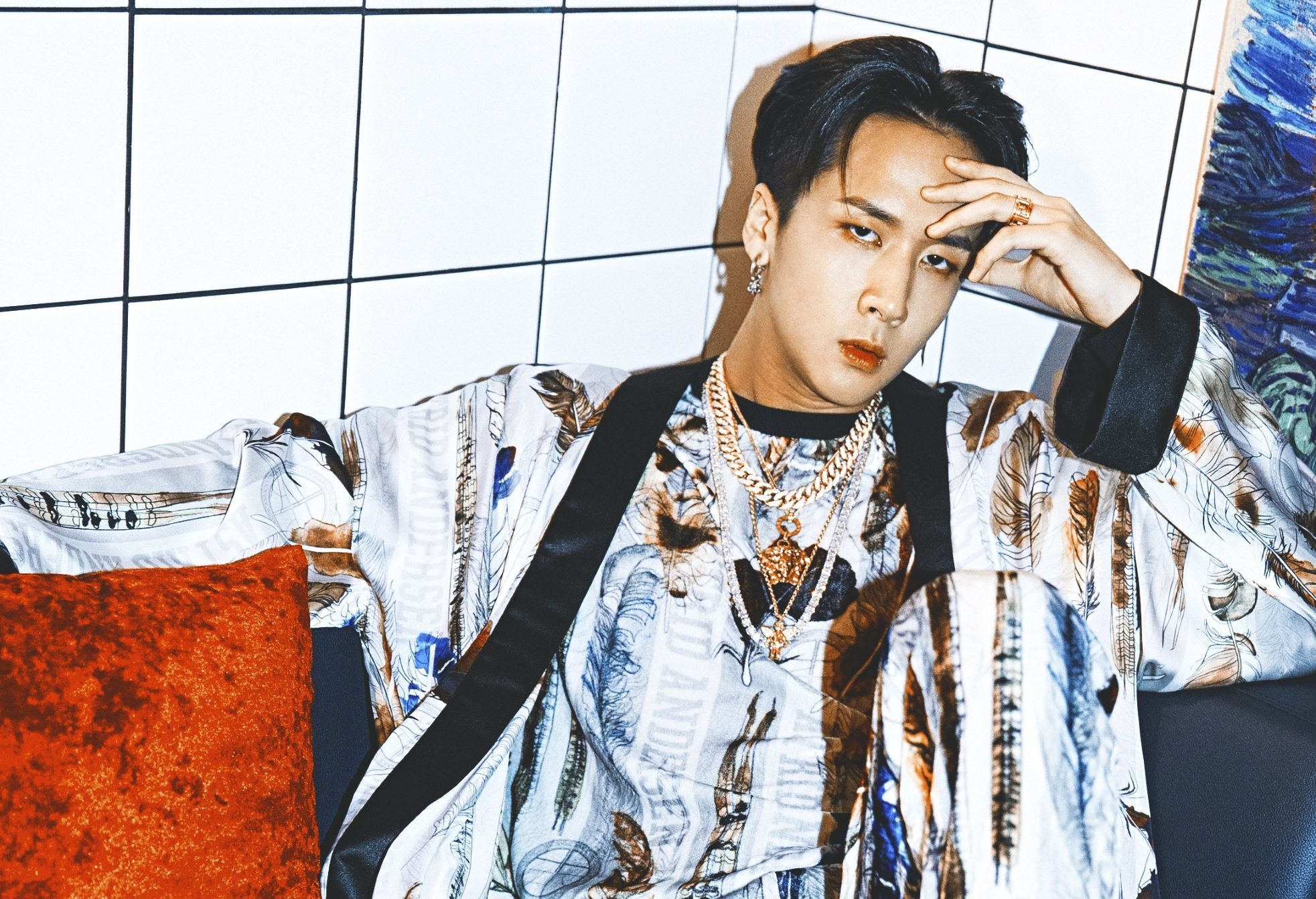 Originally slated to tour the U.S. throughout the month of May, Ravi has rescheduled his long awaited tour, “El Dorado,” for the second time due to COVID-19 concerns. Now the tour is scheduled to kick off in August and wrap up in September.

Ravi debuted as part of six-member group VIXX in 2012, with their song “Super Hero.” Garnering much attention due to their striking concepts and unique music videos, the group quickly became a household name, and the members began to branch out into their own personal activities. Ravi also was part of VIXX’s subunit VIXX LR and eventually debuted as a solo artist with “Bomb.” In 2019, the rapper left VIXX’s agency, Jellyfish Entertainment, and established his own company, GROOVL1N, although he remains a member of the group. His latest release, “ROCKSTAR,” is a catchy track featuring rapper Paloalto.

Ravi will be touring in three separate legs, as he is currently also active as a cast member on Korean variety show “2 Days & 1 Night.” Although this tour schedule was adjusted in response to the current COVID-19 pandemic, it is still possible the rapper may need to reschedule again.

The 2020 North America tour dates and venues can be viewed below: