Looking for something new to do while under the shelter-in-place order? Though it’s not the first time this game has been released in America, Code: Realize – Guardian of Rebirth has just been re-released this year but now on the Nintendo Switch. In this steampunk-esque visual novel game, you play Cardia, a young woman who lives alone for years in an abandoned mansion in London in order to keep a promise to her father. One day, the British Army suddenly breaks into her home and captures her, but she is saved by gentleman thief Arsène Lupin. It’s revealed that Cardia carries a deadly poison within her body that melts anything that touches her bare skin. To learn more about this mysterious power she holds, Cardia embarks on a journey with Lupin and a new group of friends to find her father. 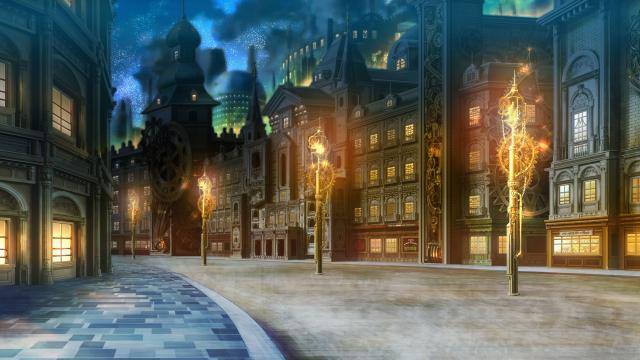 Fans of steampunk will enjoy the game’s interpretation of old London with all the gears, goggles and leather in the characters’ outfit styling. Though there aren’t many options to influence the game heavily in the first few chapters of the game, it delivers a vast and visually striking world as Cardia explores the heart of London. 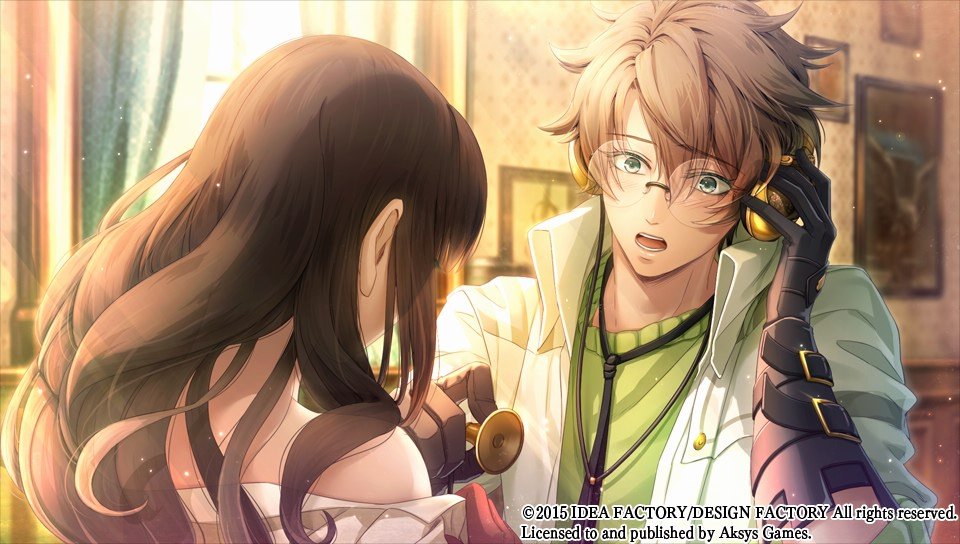 Progressing through the game, players may recognize names of the new characters that join your growing entourage like Victor Frankenstein and Van Helsing. It’s fun to see how the game reimagines these well recognized characters into bishounen. Can’t say I would have ever imagined Mary Shelley’s Dr. Frankenstein as a sweet, gentle bespectacled young man with fluffy copper brown hair. 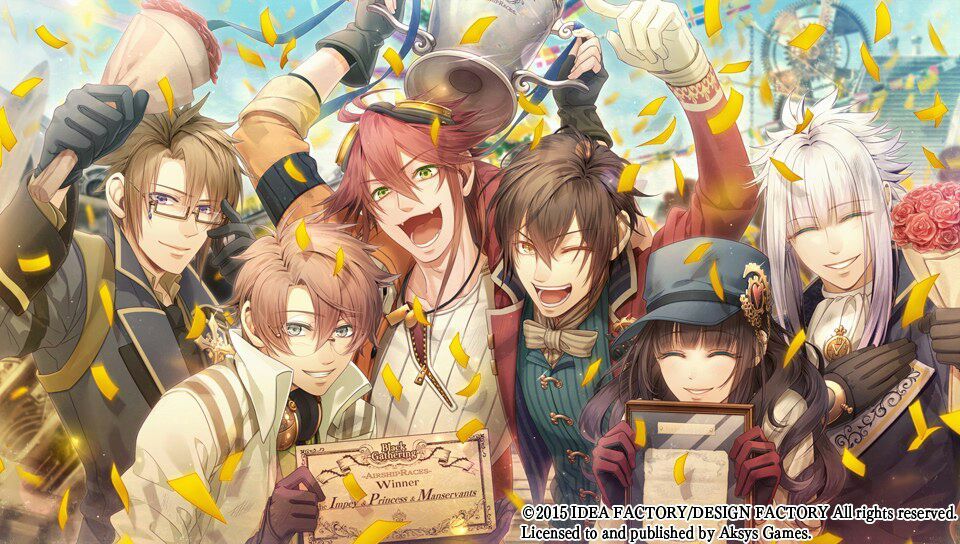 Take off on an adventure with a diverse group of companions from stoic and chivalrous to sweet and shy as you seek to unravel the mystery behind Cardia’s poisonous power.