Returning to San Francisco for his “Before We Begin” tour, self-proclaimed “soft marshmallow, nice boy” Eric Nam turned his own nickname on its head, as he put on a tour that inspired fans to bring signs calling him daddy material. The singer made it a point to show off his sexiness this time around. Even his mom asked him to tone it down “because God is watching.” That wasn’t enough to stop him though.

Holding a tour titled after his latest album, Eric showcased each of his new songs, while bringing back some of his popular tracks. Opening the show with “Come Through” and “Runaway,” he took the audience away with his bright, dreamy-sounding melodies. Eric then charmed the crowd with pop / R&B ballad “Good For You” with its sweet lyrics, looking into the crowd and gazing into the eyes of a few lucky audience members. 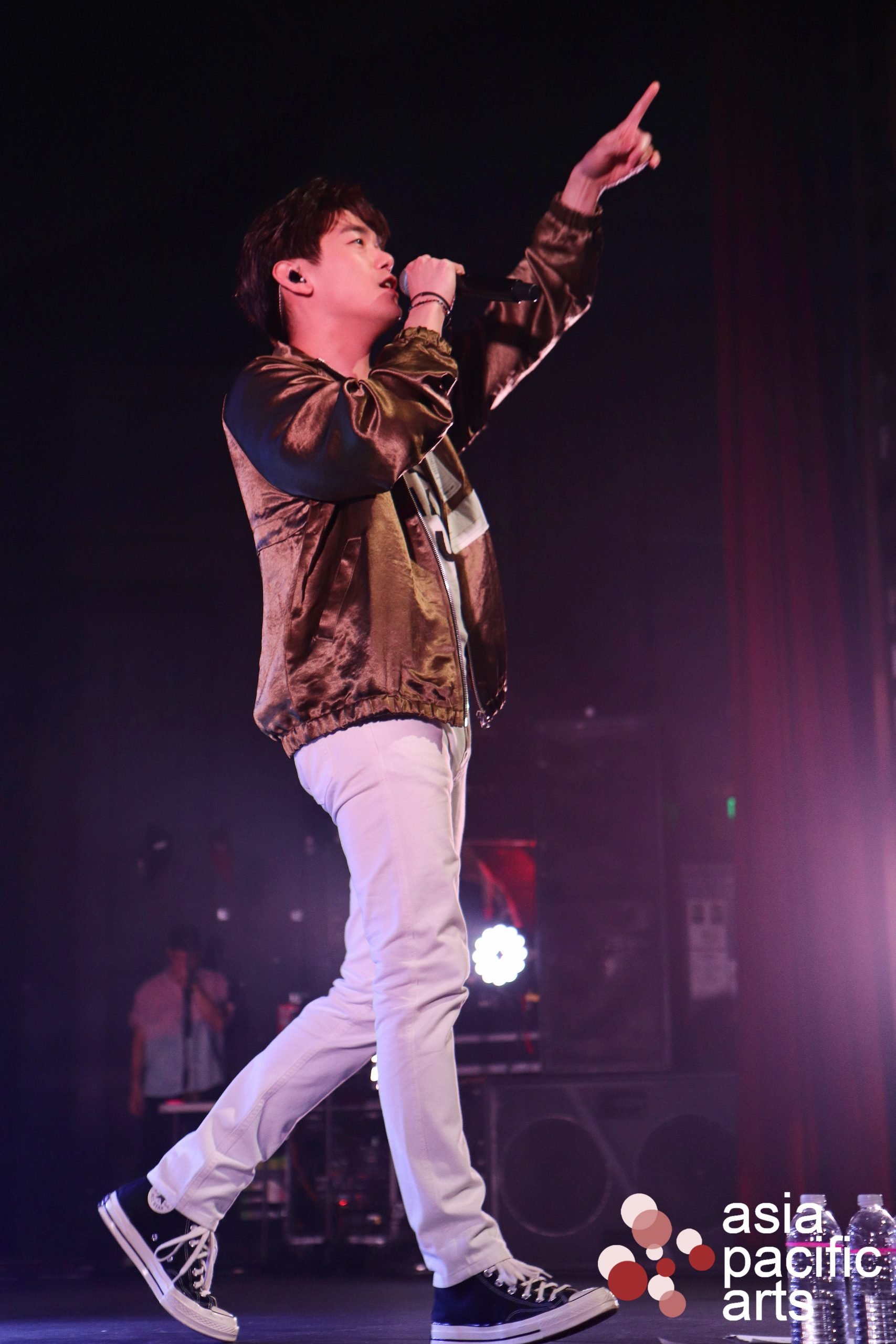 Once Eric settled the audience into the show, he unleashed incessant body rolls and hip thrusts to sensual track “Body” and Latin pop-infused song “Potion.” Thrilled fans screamed in response to his provocative moves. Riding off the rising excitement, the singer moved right into EDM tracks “Idea of You” and “Like You.” Bounding across the stage, he soaked the audience with water bottles as everyone jumped to the beat. 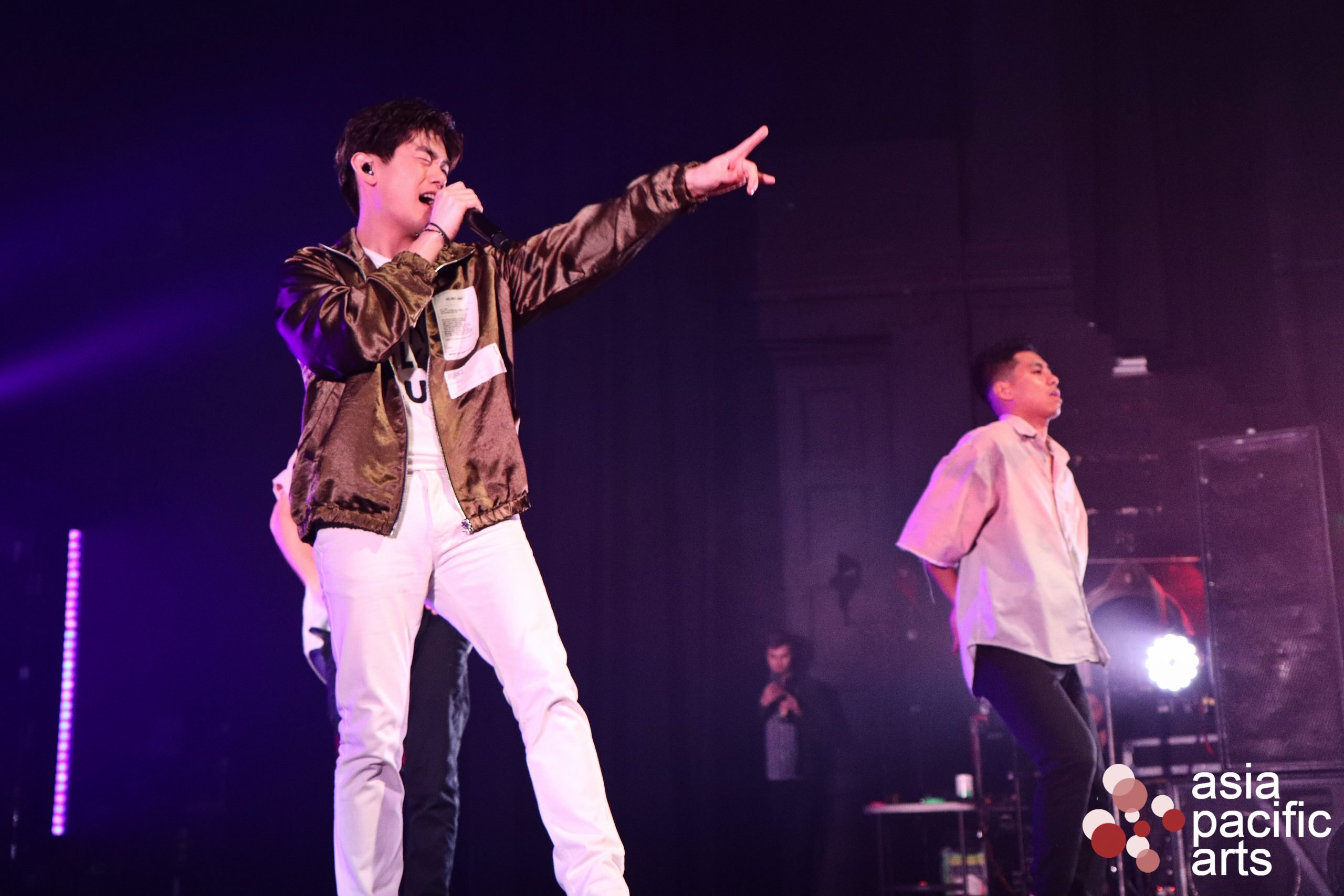 Sexy isn’t just all about gyrating; it can also be about introspection and emotional articulation. Eric got deep in his thoughts with “Wonder,” a wistful song about the what ifs in a past relationship. The audience fell quiet, absorbed in the lulling melody and swayed along. Noting that the song was his most personal off his new album, he performed “Love Die Young,” a plea to keep a relationship alive. His smooth vocals over gentle instrumentals had the crowd mesmerized, waving their lit phones in the air.

Before wrapping up his show, Eric made sure to leave the audience with “I’m Sexy You’re Sexy” as he put on a performance that summed up the whole night: full of body rolls and hip thrusts while bathed in sultry red light. Good thing, Eric’s mom wasn’t in the audience that night. However, she was a constant presence throughout the show. Sharing multiple stories about his mom’s initial disapproval of his “fake career” as a singer, he said that his mom finally came around, and he owes it all to his fans’ longstanding support. Thanking the crowd for their love, the singer sent everyone home in high spirits with his latest title track “Congratulations.” 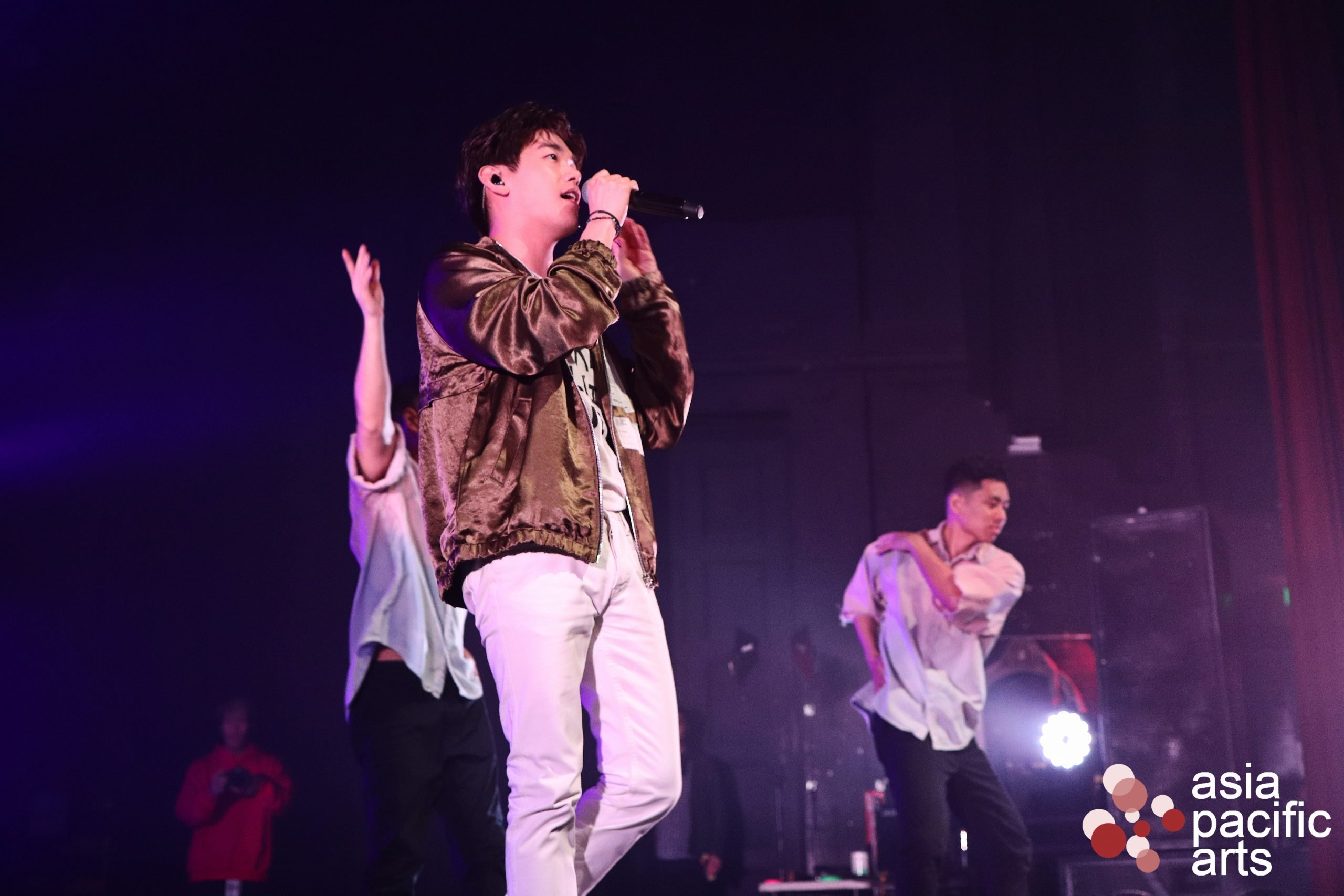