The band’s name is a literal translation of “geomungo” (“geomun” means black; “go” refers to a stringed instrument), and the color black signifies the eternal, the universal, the absolute. Black is created when all the colors mix, and the band’s style reflects this all-encompassing color by mixing elements across the musical spectrum, from electronica to post-rock to jazz to traditional folk, creating a truly unique sound. 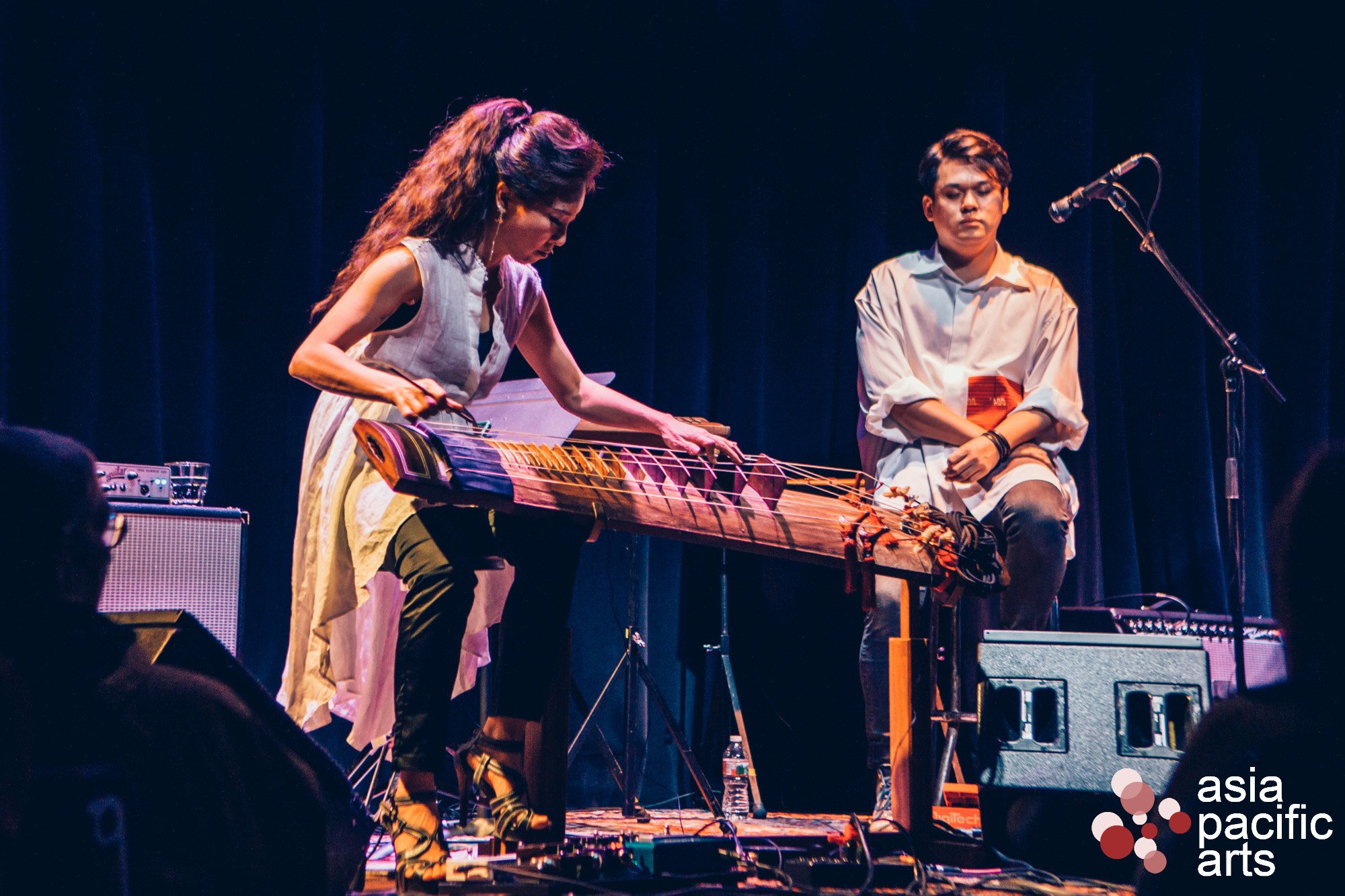 Many of their pieces, including their opening selections “Exhale-Puri” and “Mask Dance,” are derived from traditional Korean songs. “Exhale-Puri” features a prominent vocal component and is based on a shamanic song intended to ward off negative energy. “Mask Dance” references the Korean talchum dances typically accompanied by dramas and is a whirlwind of driving rhythms punctuated by accented syncopations and crunchy electric guitar passages. As the instruments dropped off one by one towards the ending, the rhythm remained steady, evoking the soft yet steady nature of a heartbeat.

The band showcased their versatility by performing a subdued, post-rock-esque rendition of “Exit Music” by Radiohead before launching into arguably the most captivating piece in their set, “Hanging Gardens of Babylon.” This piece depicts a lush, artificial garden near Babylon’s royal palace, situated in the midst of an endless desert landscape. Fittingly, this performance featured the taepyeongso, a piercing wind instrument of the oboe family traditionally used for performances at royal occasions. 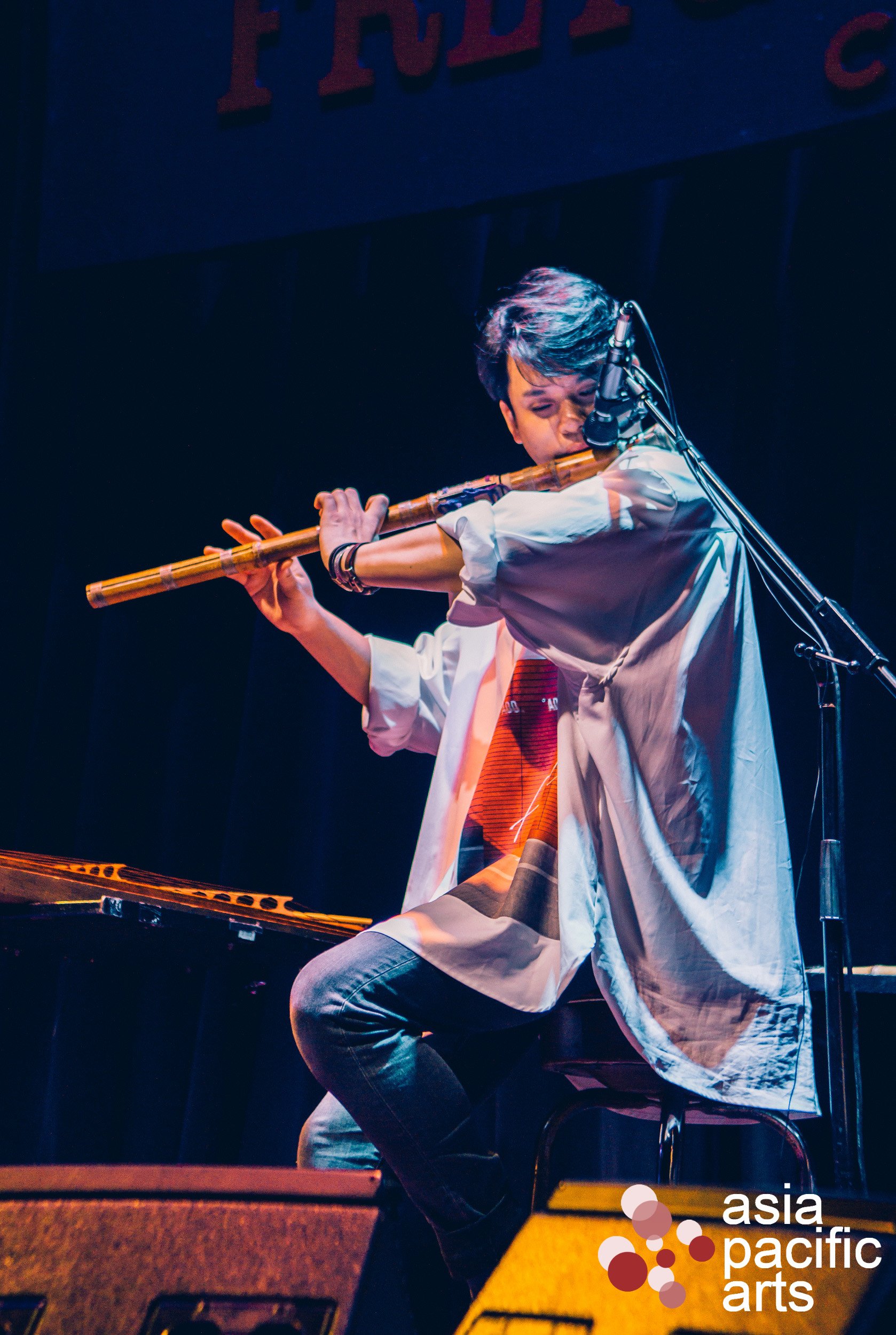 Between pieces, Yoon Jeong Ho explained the stylistic differences between their first and second albums. Their first album, “Mask Dance,” is strongly rooted in traditional Korean folk sentiments, while “Karma” exhibits more expressive freedom. However, even in its exploration into various genres, several pieces from the second album retain elements from traditional music, most prominently through the accelerating tempo and the intricate rhythmic patterns.

One of their final pieces of the night, “Dang, Dang, Dang,” an onomatopoeia for the pounding triplets found throughout the piece, featured an impressive janggu drum solo that elicited murmurs of awe from the audience. The band rose and bowed to a well-deserved standing ovation, and in response to the audience’s enthusiasm, they performed “Song of the Sea,” a musical retelling of a traditional fisherman song for their encore.

Black String’s performance was a captivating, almost hypnotic, experience that invited listeners into pulsing soundscapes. Through their rhythmically complex, genre-fusing compositions that are both primal yet sophisticated, Black String is revolutionizing the alternative music scene. 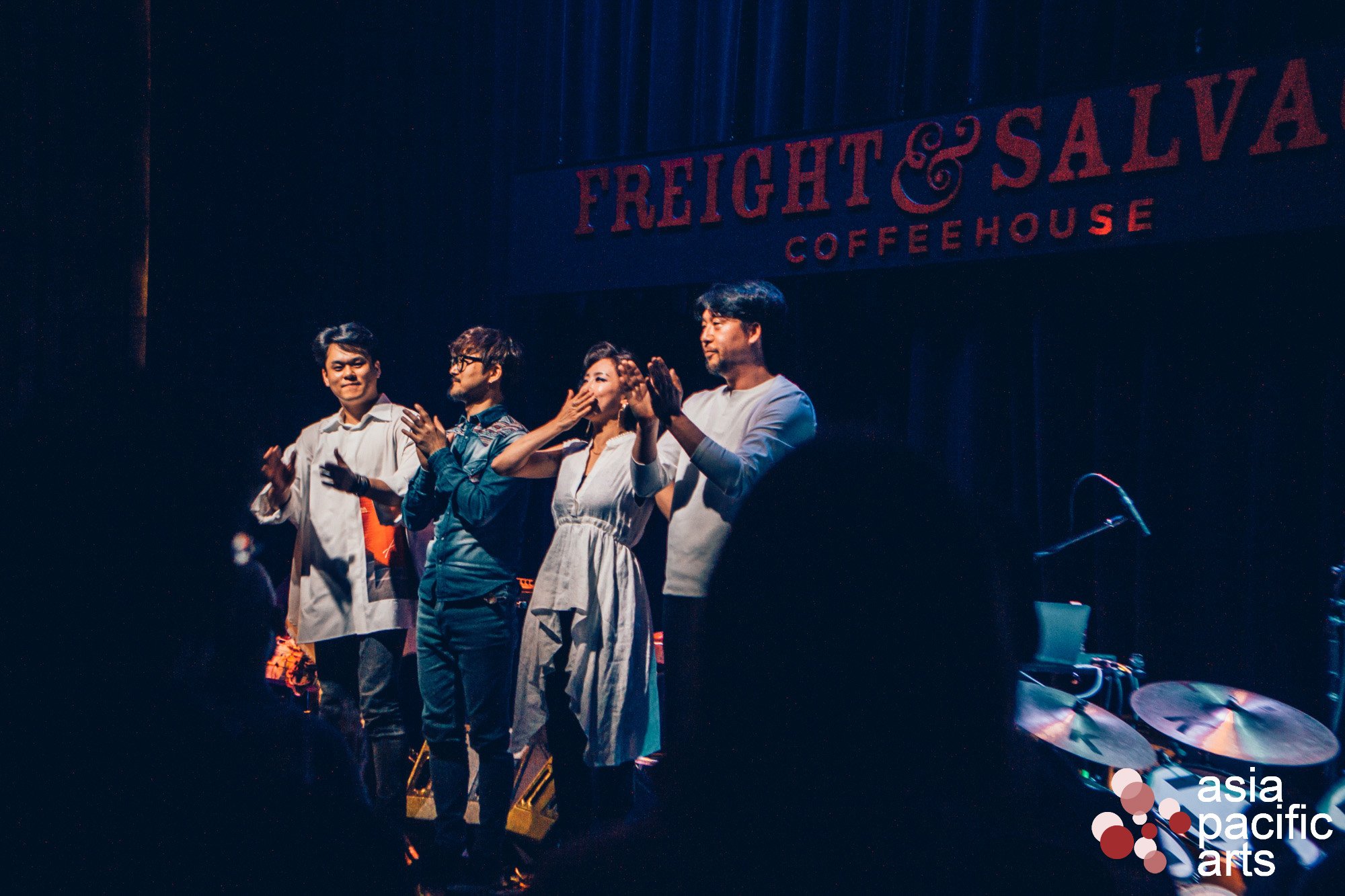