Monsta X Returns to the U.S. for a Summer Tour 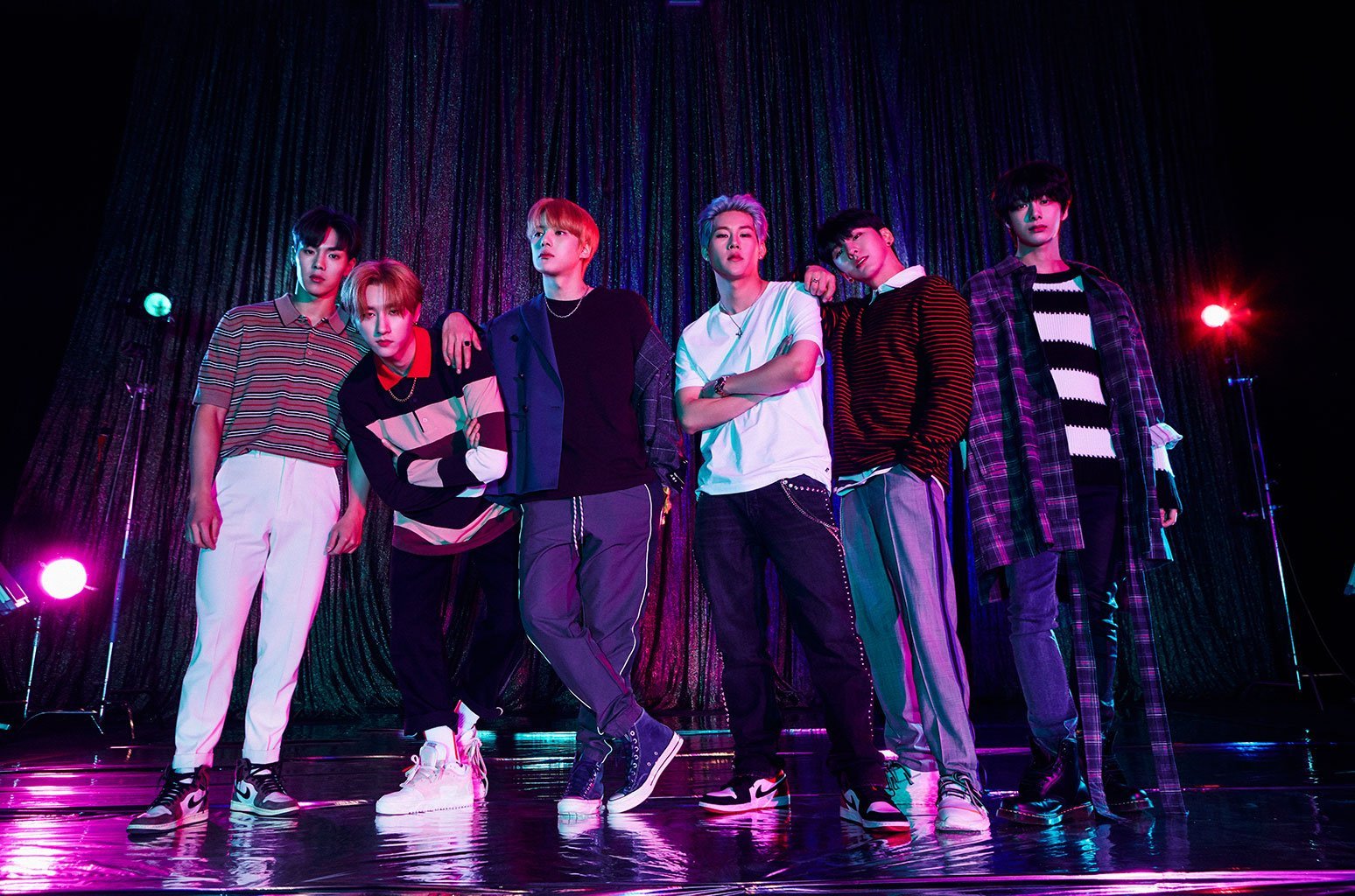 Last month Monsta X dropped “All About Luv,” the first ever all-English album by a Korean group, which debuted at number five on the Billboard 200 chart. With this release, the group also embarked on a two week promotion tour in San Francisco, Los Angeles, and New York. Aside from their recent success overseas, the group has also seen much success in their Korean releases. Since their debut in 2015 with the powerful song, “Trespass,” the group scored their first music show win in 2017 with “Dramarama” and has since then won at least one music show per comeback. Additionally, Monsta X has won several awards from various award shows such as the “World Hallyu Star” award from the Gaon Chart Music Awards just this year.

With success does come hardships, though, and Monsta X has unfortunately had their fair share of those as well. Former member Wonho left the group on October 31, 2019 amid rumors of scandal, although none of the accusations were factually proven. The decision to leave the group was made by the member himself, who wanted to avoid causing trouble for the group as a whole. Aside from Wonho, leader Shownu was also attacked with vicious rumors late last year, but they were also refuted by Starship Entertainment. At the beginning of this year, rapper Joohoney announced an indefinite hiatus to focus on recovering his mental health, after having been diagnosed with anxiety disorder. During their U.S. promotions, however, the participating members Shownu, Minhyuk, Kihyun, Hyungwon, and I.M, have confirmed that Joohoney will be returning to join the group on the tour.